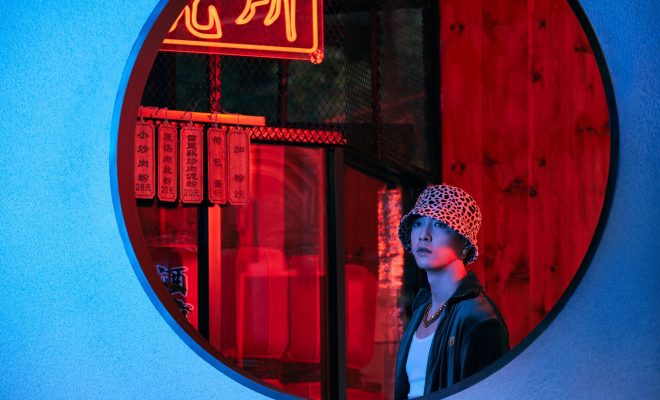 Lay Zhang Dazzles With His Catchy And Complete “LIT” Album

Lay Zhang radiates confidence in his latest album “LIT” as he showcases his versatile music style!

Lay Zhang revealed the final component of the LIT album with the final six songs for the twelve-track album. The singer continues to captivate listeners as he bridges two cultures and sounds as evident in his compelling melodies.

Lay also recently released the perfect summer anthem “BOOM” for the same album. The fun track boasts of a fresh blend of tropical and hip-hop elements. 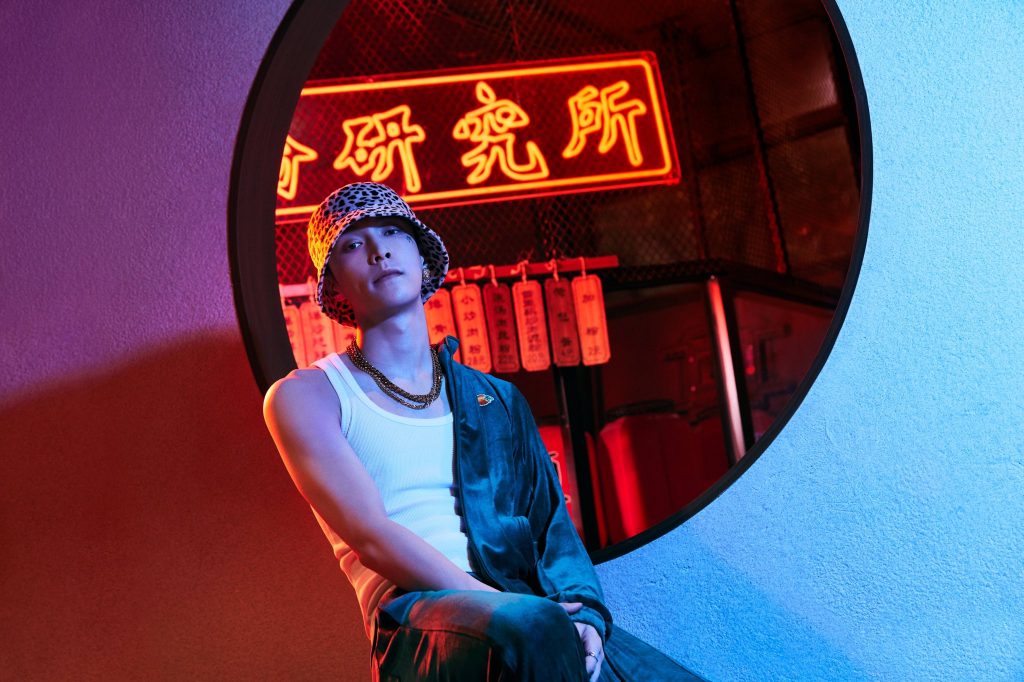 Lay’s cross-cultural music style of using traditional Chinese instruments and modern hip-hop beats is innovative as well as addictive. Moreover, the artist showcased his musical flair on the album as he co-wrote and co-produced each song.

“蓮” translated to LIT in English symbolizes the duality of “Life & Death” according to Chinese religious beliefs. The “Lotus Flower” is also one that uses the same Chinese character. It represents something that “grows and blossoms out of the dirt/mud”.

Therefore, it serves as a perfect metaphor of LAY’s album; firstly, the duality of a two-part release, and secondly it represents a new birth and sound in the midst of all his past achievements. 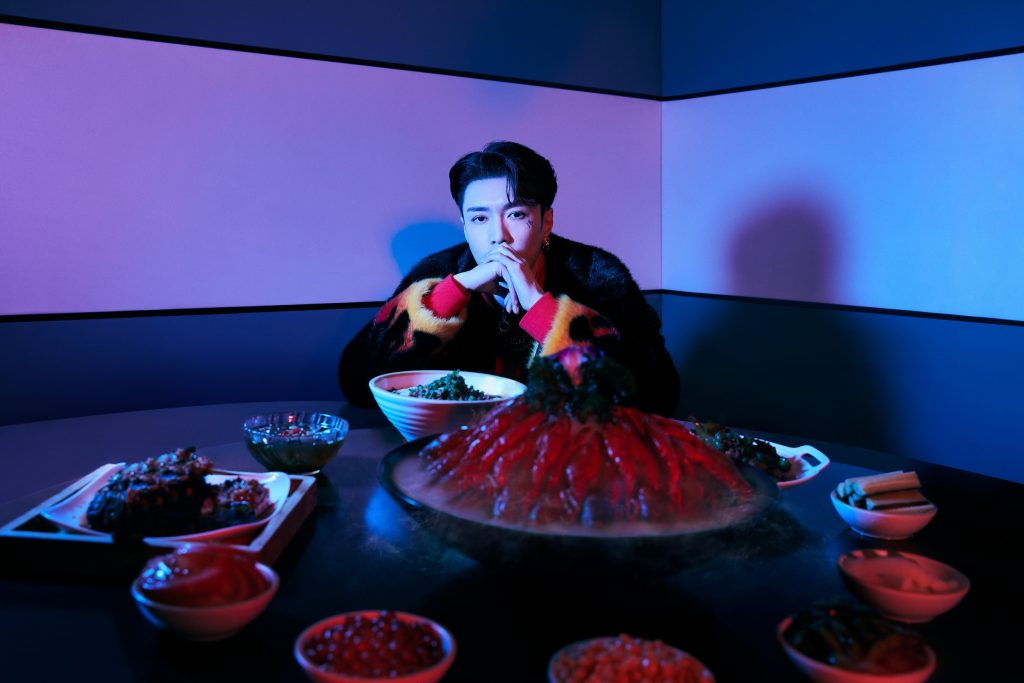 Through the album, Lay explores the concepts of solitude, arrogance, self-confidence, loyalty, resolution and courage. The newly released songs namely “Changsha,” “Mama,” “Call My Name,” “Late Night,” and “Wish” will take you on quite the emotional and auditory journey. It draws its influences from “peking opera” and Chinese instruments that back passionate lyrics.

Additionally, the first part of the vocalist’s album surpassed over 13 million streams. The music video for “LIT” has been viewed more than 10 million times as well.

Lay has impressed with his musical prowess especially after his third album NAMANANA. It put him on the Billboard 200 chart and he became the first Chinese artist to enter the iTunes Top 60 in the US. The singer received tremendous success this year internationally as well after featuring alongside will.i.am on Steve Aoki’s track “Love You More,” that reached No. 1 on the QQ Music China chart. 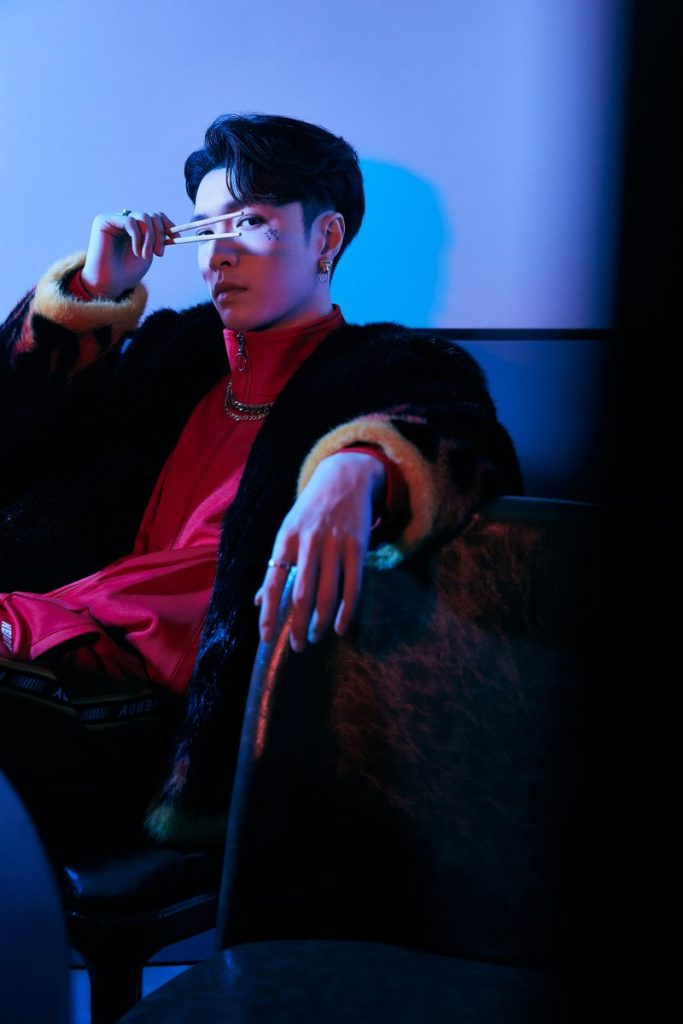 The pre-order for Zhang’s album LIT went live on China’s QQ Music platform. Nine certification records were instantly broken at the time of its release. The digital album surpassed 1.5 million pre-orders within 7 minutes and 19 seconds of its launch. It rose to the top position on QQ Music’s daily and weekly album sales chart soon-after.

Additionally, the music video for “LIT” received over 1.6 million views on his YouTube channel, and over 5 million views in four and a half days. With over 100 reaction videos on YouTube within a week Lay’s music video’s release, this led to 1 million subscribers in that same week on his YouTube channel (officially June 6th). “LIT” debuted at No. 22 on Billboard’s World Digital Song Sales Chart while Lay peaked on Billboard’s Social 50 Chart at No. 36 as well. 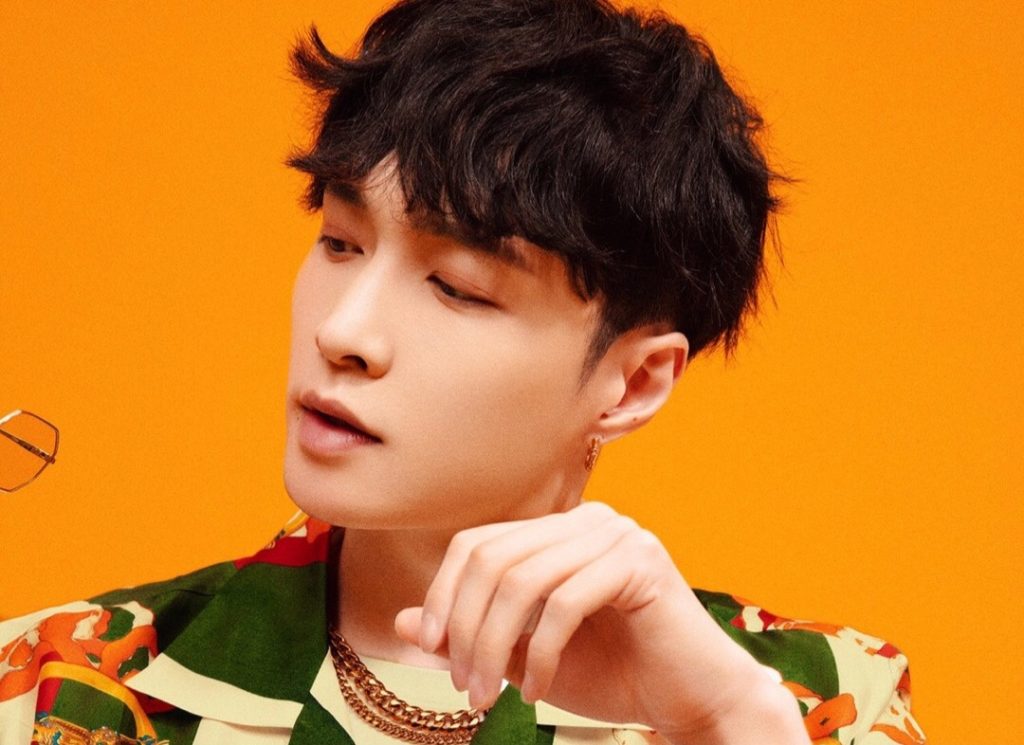 Apart from being a stellar vocalist, Lay has mesmerized fans with his charms on various TV shows, films and as a host on multiple reality shows in Asia. He has made quite an impact with his stunning visuals while being the face of brands such as Converse, M.A.C, and Biotherm Homme in Asia, Calvin Klein and Daniel Wellington watches as well.