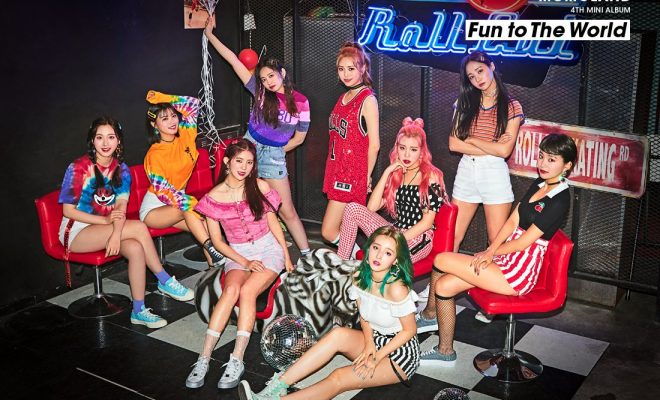 Momoland Free Of Sajaegi Controversy Ahead Of Comeback

It’s a dawn of a bright future for Momoland!

Momoland’s agency announced the position of the Ministry of Culture, Sports and Tourism on the results of the investigation. According to their survey of the daily sales volume of the group’s last mini album GREAT!, it was proved that the surge of album sales was from Japan in preparation of the girl group’s Japan debut.

They were also accused by Russian girl group Serebro of plagiarizing their song “Mi Mi Mi” as it sounds similar to Momoland’s “Bboom Bboom”. The composer of the said song, Shinsadong Tiger, denied the allegations, and pointed out that “the bass line is commonly heard in retro house or electro swing genres as well as the 4-stanza chord”.

Momoland has achieved remarkable accomplishments for their GREAT! album like consistently winning first place in local music programs and gaining high scores in the Gaon chart. Just this month, the group debuted in Japan, releasing a Japanese version of their hit song “Bboom Bboom”. 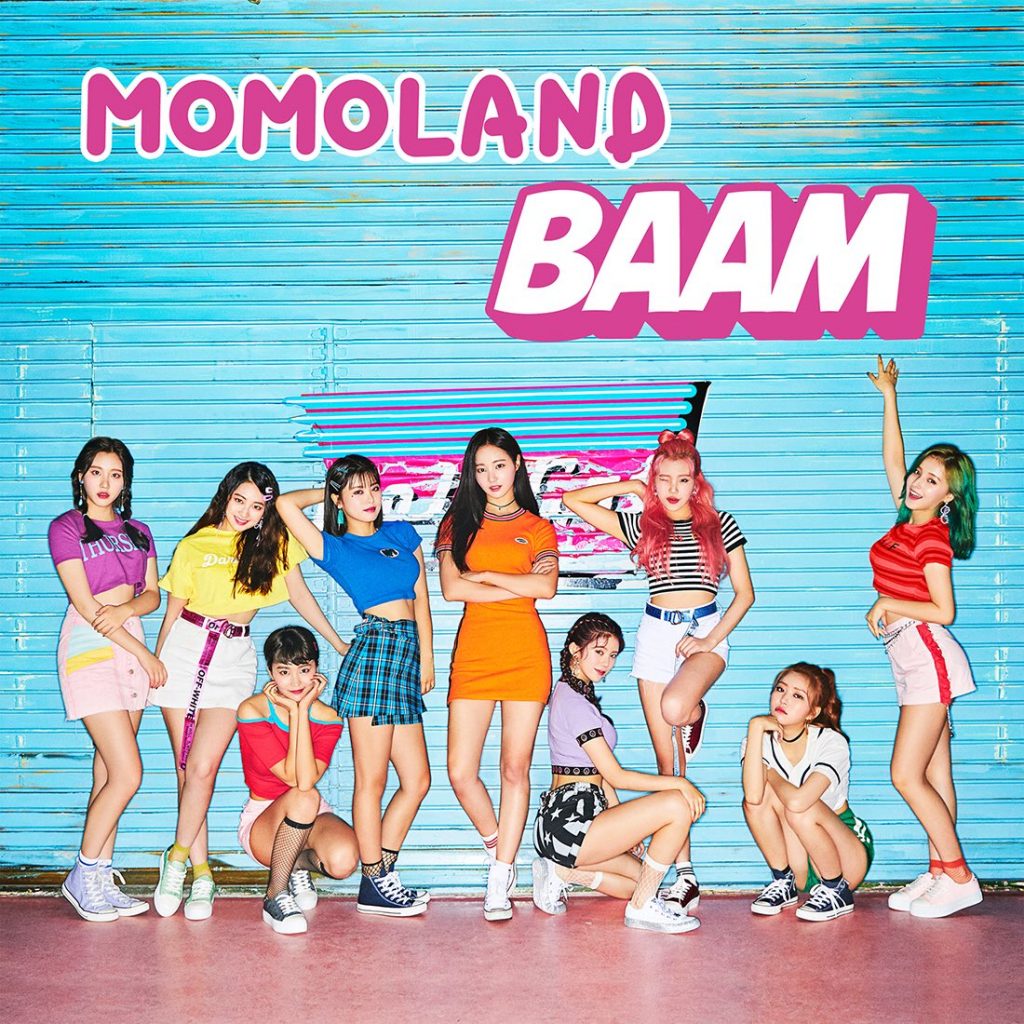 The girls held promotional events in Tokyo and Osaka in February and March of this year, performing songs “Jjan! Koong! Kwong!” from their Welcome to Momoland album; “Freeze” and “Wonderful Love” (EDM Version) from their Freeze! album; and “Bboom Bboom” from their GREAT! album.

Momoland debuted in 2016 through the reality show Finding Momoland. It first consisted of members Hyebin, Yeonwoo, Jane, Nayun, JooE, Ahin, and Nancy. They then added two more members, Daisy, on March 28, 2017 and Kim Taeha on April 10, 2017.

Recently, the girls came back with their fourth EP Fun to the World.

Enjoy their title track “Baam” below:

Hellokpop, as an independent Korean entertainment news website (without influence from any agency or corporation), we need your support! If you have enjoyed our work, consider to support us with a one-time or recurring donation from as low as US$5 to keep our site going! Donate securely below via Stripe, Paypal, Apple Pay or Google Wallet.
FacebookTwitter
SubscribeGoogleWhatsappPinterestDiggRedditStumbleuponVkWeiboPocketTumblrMailMeneameOdnoklassniki
Related ItemsBaamFun to the WorldGREAT!MOMOLAND
← Previous Story 4 Reasons Why We Need Korean Entertainment
Next Story → Momoland Releases 4th Mini Album “Fun to the World”