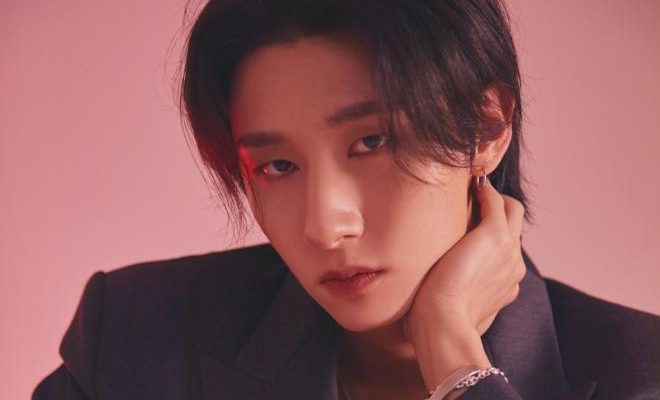 MONSTA X’s I.M showcases his mettle as an ace artist with his ascent on top of music charts with solo album DUALITY!

MONSTA X’s I.M is taking over the world and how! The rapper unveiled his solo album DUALITY in February and has been dominating global music charts since.

The album has evidently captivated fans all over world as all of the tracks of I.M’s first solo digital mini-album DUALITY positioned on Billboard’s “World Digital Song Sales Chart” on March 6, 2021.

According to Forbes, MONSTA X’s I.M. is making a big splash on the World Digital Song Sales Chart with numerous hits this week with a total of five tracks from his first solo album DUALITY that were all listed on the chart.

I.M caught the attention of fans with his first solo album which dazzled with its diverse range of musical spectra.

Not only that, all the tracks dominated the domestic music charts as well. Each of the songs swept the second position to the sixth position on Bugs’ real-time music charts. The album also entered the rankings on Melon’s Latest 24 Hits chart.

With DUALITY, I.M impressed with his visionary style. The album sees the MONSTA X member unraveling the duality of the world within himself and his world on the outside. He captures this theme through compelling tunes and confessional lyricism.

Moreover, the release reiterated the creative genius of the rapper who directly participated in the lyrics, composition, and arrangement of all five tracks as well.