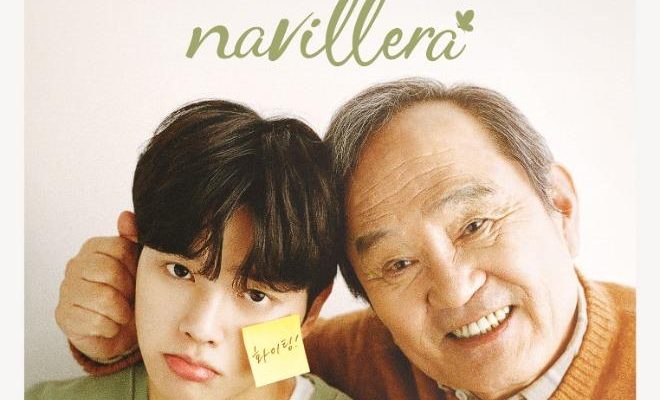 Though generations apart, two men form a heartwarming bond as they pursue their passion for ballet.

Streaming platform Netflix has a poignant and inspiring upcoming series starring seasoned actor Park In Hwan and Song Kang. Both will be giving life to the main protagonists of the drama Navillera. It is based off the webtoon of the same title. The drama follows the story of a 23-year-old male ballet dancer and his 70-year-old student. 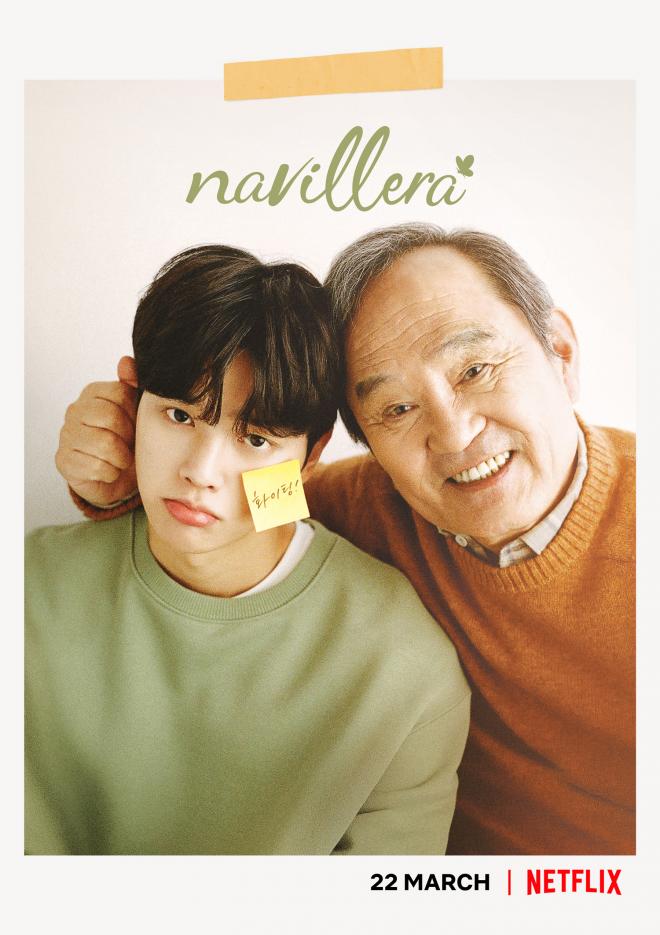 Park In Hwan portrays Deok Chul, a retired postman who wishes to accomplish his greatest dream of doing ballet. Meanwhile, Song Kang plays Chae Rok, a talented ballerino facing a daunting challenge as he started late in the industry. His life will have a turning point as he meets and becomes a teacher to the septuagenarian Deok Chul.

On March 5, Netflix released an official trailer for the upcoming series. The trailer opens with Deok Chul in front of a ballet studio. Then it cuts to him throwing away everything that reminds him of it.

His voice in the background says, “I’ve never done anything I wanted to do”, indicating a firm resolve to make a final push towards his dream. The next scene shows Chae Rok who seems to be at a crossroads as he wonders what to do and about his future.

In the succeeding scene, Deok Chul speaks words of wisdom as he tells Chae Rok “We only live once. That’s why every moment counts for me”. The video ends with Chae Rok asking Deok Chul a question, “Haraboji, why do you want to do ballet?”.

The short video encompasses how two men – one on the twilight of his life yet giving his lifelong passion another try, and the other at his prime to achieve his heart’s desire but faced with uncertainties – come together to realize their dreams.

Navillera is directed by Han Dong-hwa (Squad 38, Miss Lee) and written for TV by writer Lee Eun-mi (Tunnel). The series will premiere on March 22 and new episodes will be available on Netflix every Monday and Tuesday at 10:00 PM Philippine Standard time, two hours after its Korean broadcast.

Netflix is the world’s leading streaming entertainment service with 204 million paid memberships in over 190 countries enjoying TV series, documentaries, and feature films across a wide variety of genres and languages. Members can watch as much as they want, anytime, anywhere, on any internet-connected screen. Members can play, pause and resume watching, all without commercials or commitments.