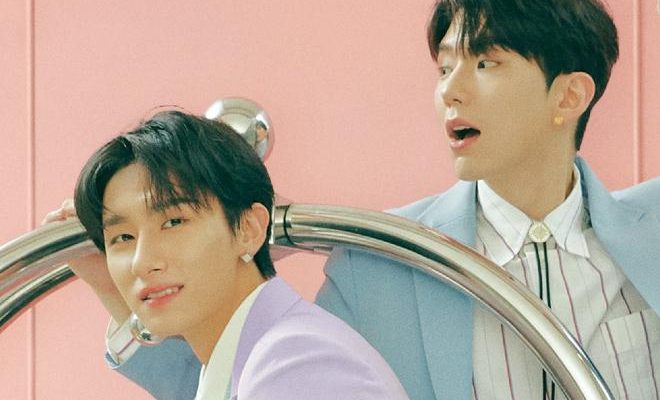 MONSTA X members are booked and busy with more weekly contents as Kihyun and I.M landed a regular spot in their own radio show, Midnight Idol!

MONBEBE are going to see some more of MONSTA X as Kihyun and I.M become hosts of the new Naver NOW show Midnight Idol.

More weekly content from the monstas are treating fans all over the world starting from Minhyuk’s Vogue Ship Show, his online program Back to the Idol with Super Junior’s Eunhyuk, and as the new youngest member of Our Neighborhood Class.

Not only that, Hyungwon and Joohoney also landed a hosting job as MCs for season 2 of MBC Radio’s Idol Radio. And now, the last two members remaining, Kihyun and I.M, will finally grace us with their radio DJ voices through the upcoming Naver NOW show Midnight Idol.

Kihyun and I.M will dominate the nighttime as regular hosts for Midnight Idol, a viewable radio show that has a concept of “nocturnal idol show”. The “You’re Pretty The Way You Are” singers will stimulate excitement for a late-night show with a free format starting Monday, September 6 at 10:00 PM KST. 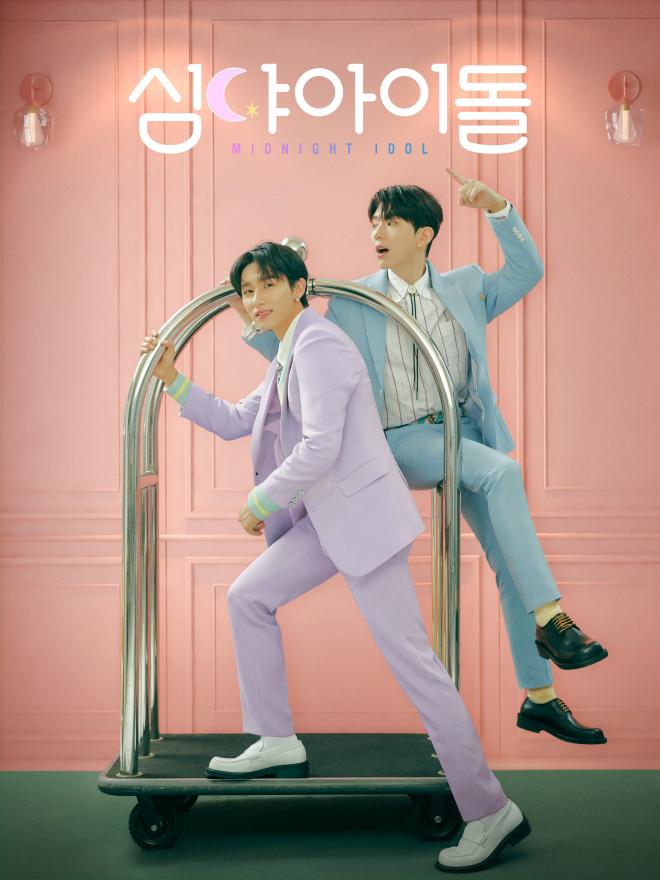 Specifically, the forthcoming program has released a photo that further boosted anticipation. The photo featured the two idols riding a bell cart as if ringing the doorbell to every MONBEBE’s heart. Kihyun and I.M are expected to show off their irresistible charms as hosts of the new show.

Moreover, I.M was previously recognized for his extraordinary performance as a special host for the Late Night Studio. Kihyun, on the other hand, brought forth an impressive set of live song performances with the in-house band. Huge attention is now focused on the “Gambler” artists who will display a comfortable atmosphere under the bright late-night light.

Kihyun and I.M have also expressed their happiness as new hosts of their own late-night program. “We are so happy and excited to be the host of Midnight Studio. It’s our first time being a regular host. So, we’ll do our best to fill in the live show by communicating and empathizing with the listeners.”

Meanwhile, Kihyun and I.M will present such versatile charms on Midnight Studio through Naver NOW starting September 6 at 10:00 PM KST.