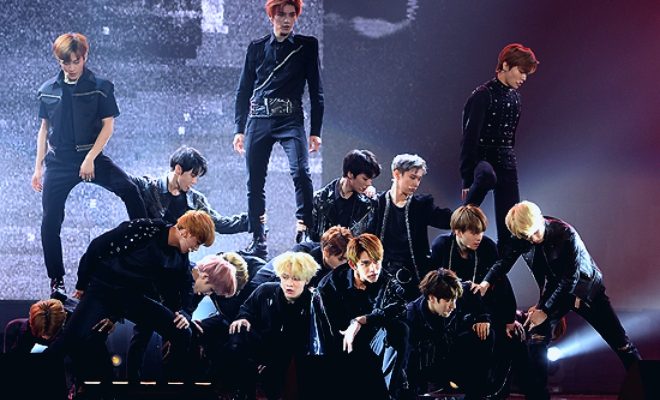 Get ready as NCT sets to continue its “infinite expansion” through new album Empathy.

South Korean boy group NCT displayed its charms and limitless possibilities as a full group of 18 members through the release of its debut studio album NCT 2018: Empathy. 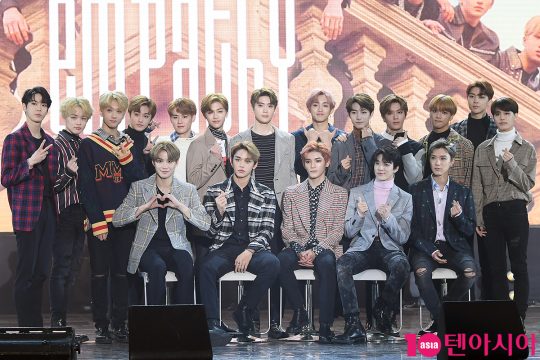 During the press showcase held at the Hwajeong Gymnasium of Korea University, the group introduced its debut studio, which is composed of 13 tracks including NCT U’s “Boss”, NCT 127’s “Touch”, NCT Dream’s “Go”, and Taeyong and Ten’s “Baby Don’t Stop”.

It also includes the song “Black on Black”, which features all 18 members and “Yestoday”, which was written by Taeyong four years ago. “Yestoday”, a combination of the English words ‘yesterday’ and ‘today’ will feature the unique rap of Taeyong, Mark, and Lucas, and Doyoung’s vocals. Dooyoung expressed his excitement and thoughts on releasing an album featuring the 18 members. “Empathy is an album that all members have joined together. It is an album that has been filled with hard work and enthusiasm,” he said.

On the other hand, Mark shared he was initially concerned when he first heard of the big scale project. Still, he sees the new album as a new opportunity to showcase NCT as a group. 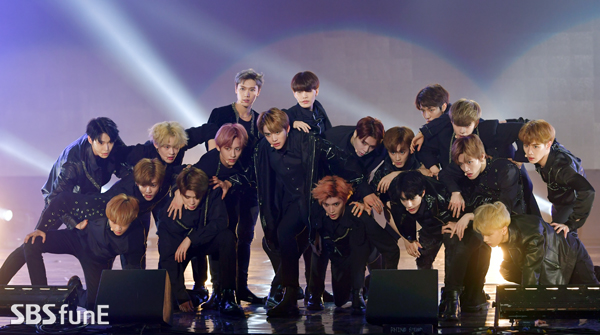 Through the new album, Jaehyun relayed his hope to inform people about NCT. Taeyong seconded his member’s goal saying, “I think it is our goal to announce our name because many people still do not know NCT.”

We need your support! If you have enjoyed our work, consider to support us with a one-time or recurring donation from as low as US$5 to keep our site going! Donate securely below via Stripe, Paypal, Apple Pay or Google Wallet.
29
SHARES
FacebookTwitter
SubscribeGoogleWhatsappPinterestDiggRedditStumbleuponVkWeiboPocketTumblrMailMeneameOdnoklassniki
Related ItemsEmpathynctNCT 2018
← Previous Story The Unit’s UNB Reveals Official Debut Date
Next Story → NCT Secures Top Spots On iTunes Charts In 18 Countries