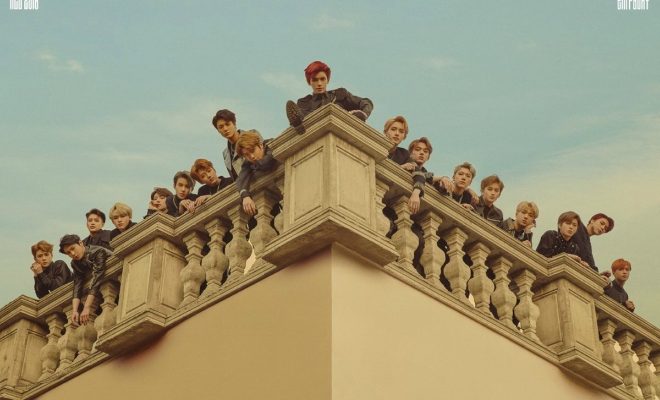 SM Entertainment revealed that the debut studio album of the group was number one in 18 countries including Canada, Norway, Austria, Finland, Russia, New Zealand, and Russia.

The band also displayed its growing popularity in South Korea as Empathy secured the top spot on domestic music charts, as well.

Before its release, the album also received a hot response with over 200,000 pre-orders. 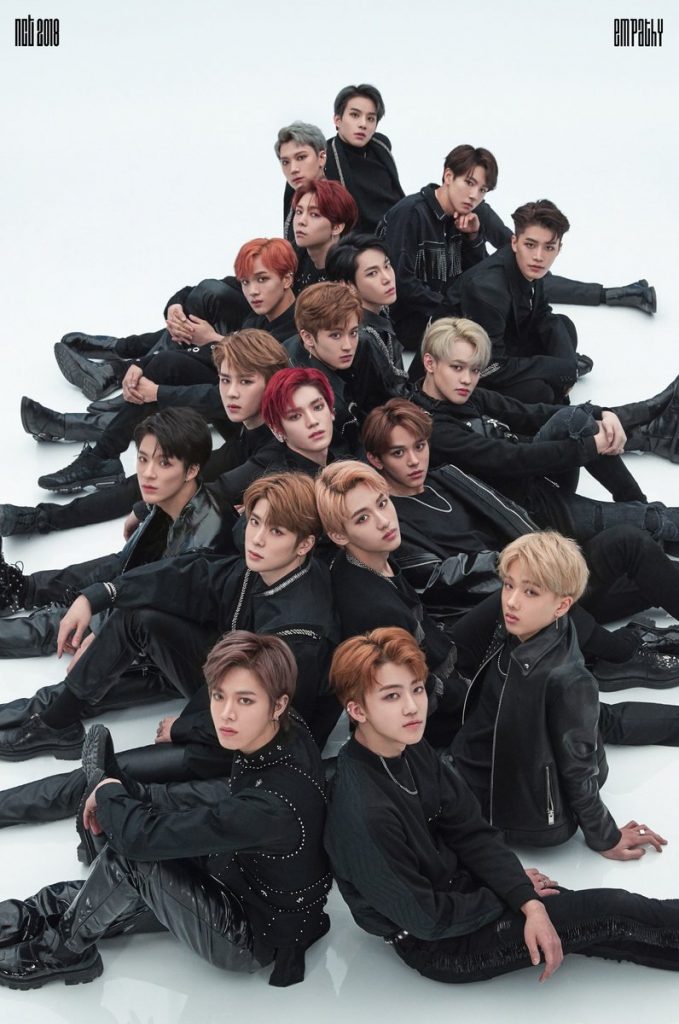 Empathy, which introduced the band as an 18-member group, contains 13 tracks including songs released previously such as NCT U’s “The 7th Sense” and “Boss,” NCT Dream’s “Go,” and NCT 127’s “Touch.”

Aside from songs by sub-units, the album also features “Baby Don’t Stop” by Taeyong and Ten, “Yestoday” by Taeyong, Mark, Lucas and Doyoung. 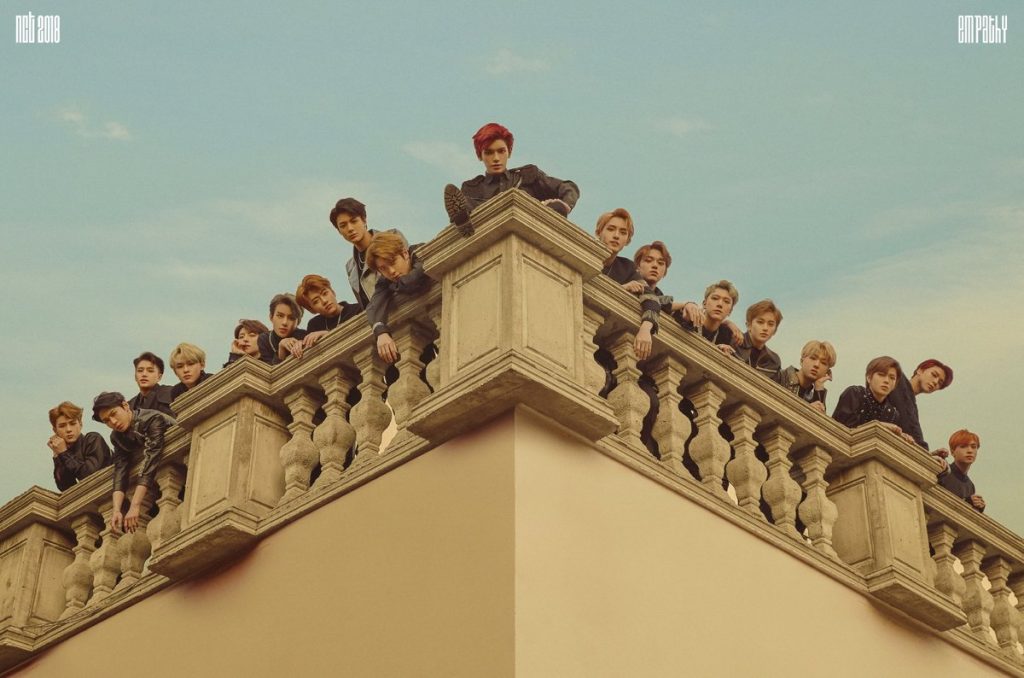 SM Entertainment began teasing fans of its big project for its youngest boy group in February with the release of “NCT Yearbook #1” and “NCT Yearbook #2”. The videos heightened fans’ anticipation with the introduction of new members Lucas, Jung Woo, and Kun.

On March 14, the same day as the album release, the music video of “Touch” came out. The band also held a showcase at Korea University on the same day.