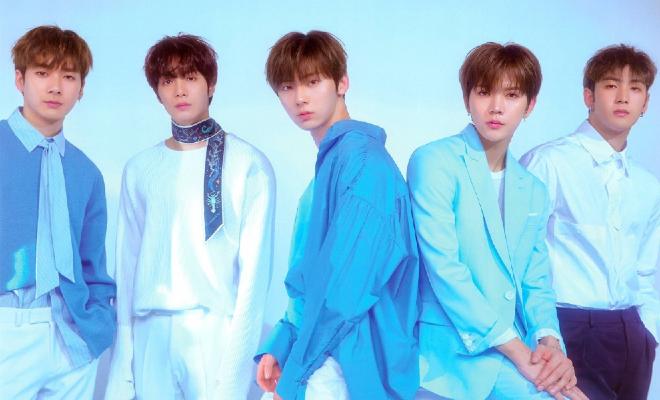 The reversal icons are finally coming back with tons of musical bops!

The five-member boy group will be opening a new era on April 19 at 6 PM KST.

It was notable that NU’EST had its special way of unveiling teasers and concept hints for every comeback. During the The Nocturne album, a couple of quizzes and mind games were released for fans to solve. Right after, mysterious messages and images were revealed, making fans anticipate even more. This time, heightened expectations were brought once again, and LOVEs better get ready for more quizzes coming their way.

NU’EST’s 2nd full-length album, just like the past albums, will also have an Air KiT. The KiT will consist of the Out Box, the AiR KiT itself, as well as Title and Credit Postcards and 25 Photocards.

The album, on the other hand, will have five different versions. For each version, there will be an Out Box, 52p Photo Book, 12p Lyrics Book, a set of Photo Postcard, Bookmark, 2 out of 110 random Photocard, and CD. For the first press benefits, 1 out of 5 Personal Random Photo Book and 1 out of 6 versions of Poster will be included. 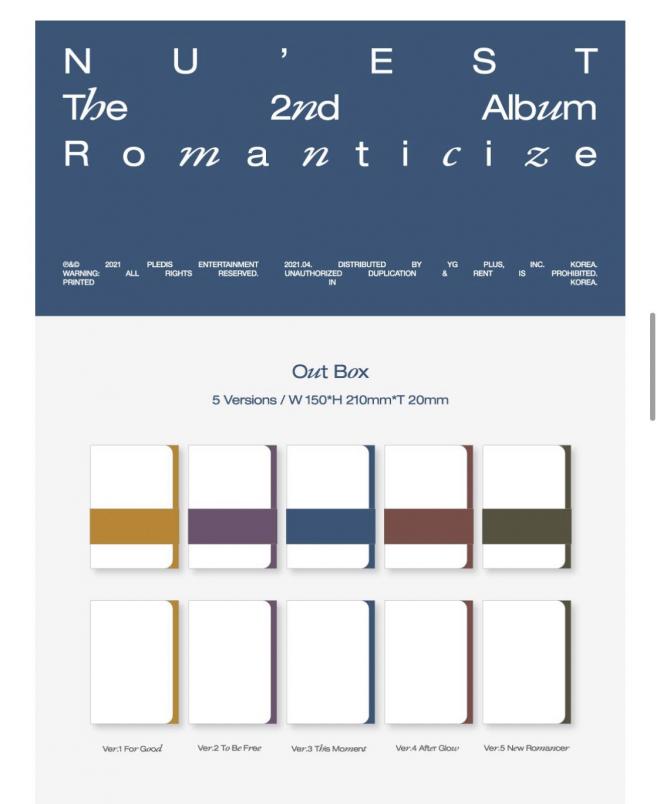 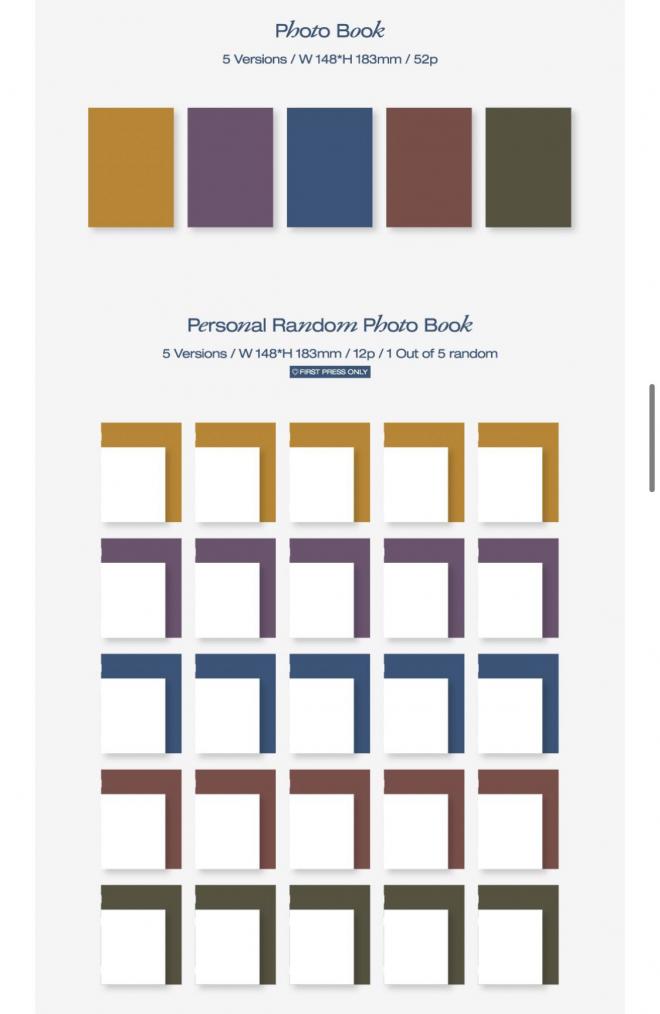 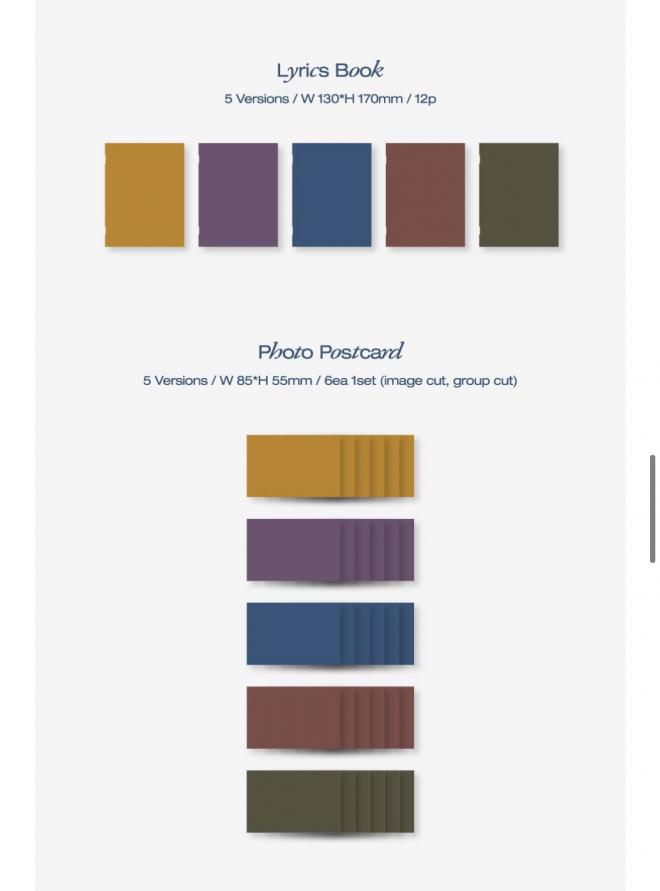 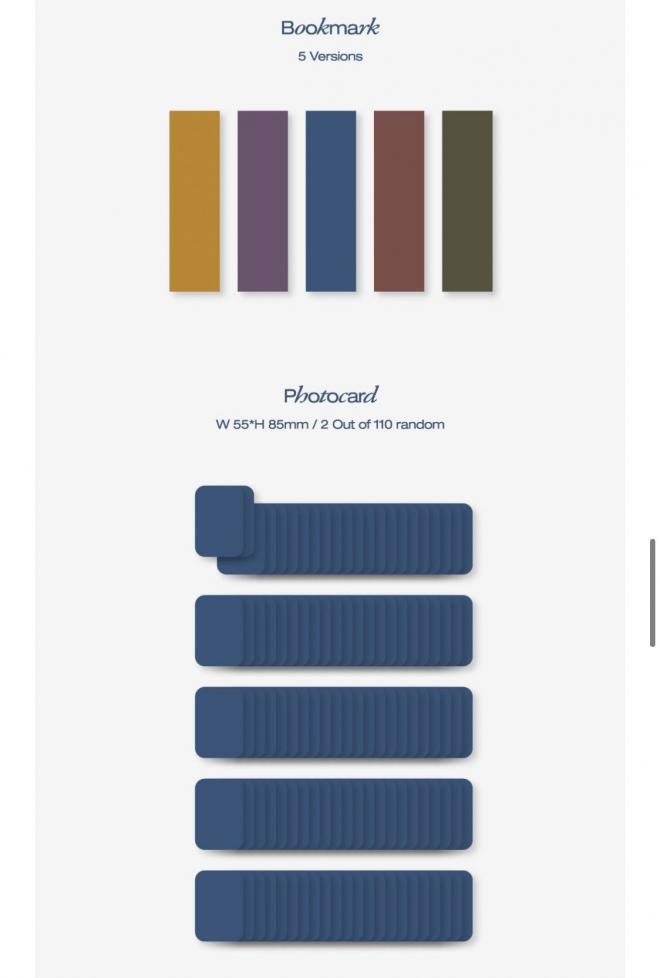 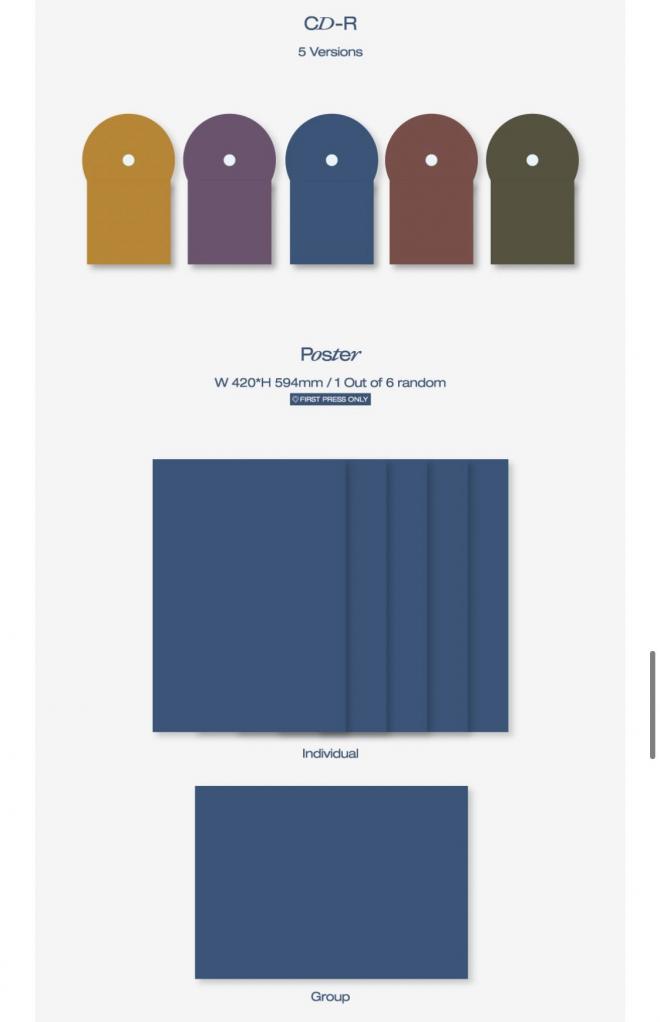 In 2017, the quintet gained newfound popularity through their appearance on season 2 of Mnet’s Produce 101 series, reversing the charts and industry with their lyrically sentimental music and expressive performances.

Since then, the act has garnered numerous major domestic accolades including four Golden Disk Awards, three Seoul Music Awards, five Asia Artist Awards—becoming the rulers of their own fairytale story, and establishing the group as the “Kings of Comebacks” and seasoned K-pop Royalty.

Their 6th mini album, Happily Ever After, marks the group’s best-selling release with over 270,000 copies sold in South Korea alone.

Meanwhile, NU’EST’s last comeback was in May 2020 with the eight mini-album The Nocturne, featuring the title track “I’m In Trouble”. The album had peaked at No.1 at the Gaon Charts and debuted at No.22 on the Oricon Albums Chart with 1,133 copies sold.

Additionally, it ranked at No.37 on Billboard Japan’s Hot Albums, No.27 on the Oricon Combined Albums Chart, and No.16 on Top Download Albums. “I’m In Trouble” also saw high support as it received a total of 4 music show wins.

Furthermore, Romanticize will be the group’s second Korean full-length album after RE:BIRTH which was released in 2014.