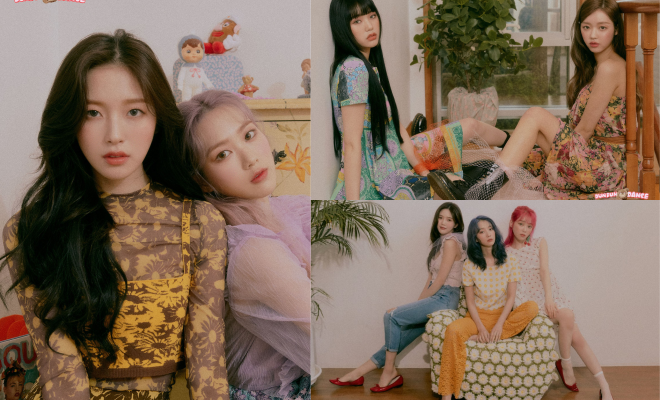 By Kirsten | May 2, 2021
FacebookTwitter
SubscribeGoogleWhatsappPinterestDiggRedditStumbleuponVkWeiboPocketTumblrMailMeneameOdnoklassniki

OH MY GIRL sets the mood for a lovely vintage comeback with their newest retro-inspired concept photos!

OH MY GIRL raised excitement for their comeback by unveiling new concept images ahead of their upcoming comeback. The group will make their highly anticipated return this month with their eighth mini-album, Dear OHMYGIRL. The recently released concept teasers have fans looking forward to seeing new sides of the members. 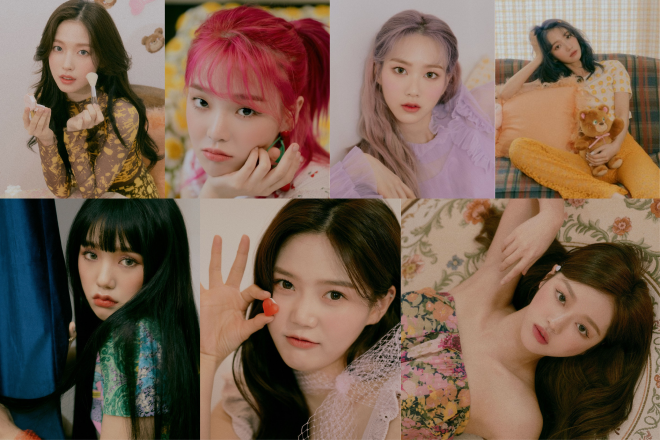 In the images, OH MY GIRL showcased their lovely charms in a vintage-inspired shoot. The members boasted soft makeup looks, paired with floral styling. Moreover, the images are set within cozy interiors that create nostalgia for the past through retro rugs, furniture, and stuffed animals. As a result, many are curious about the mood the album will set.

Furthermore, in their concept images, the teddy bear that appeared in the first teaser made a reappearance, prompting speculations on the connections between the group’s various comeback teasers. 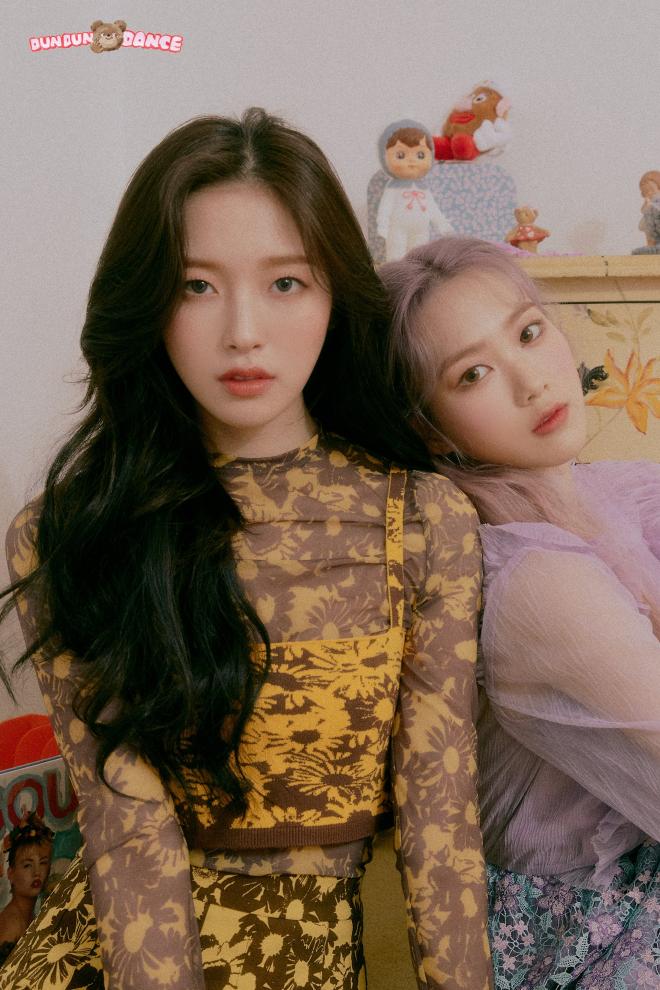 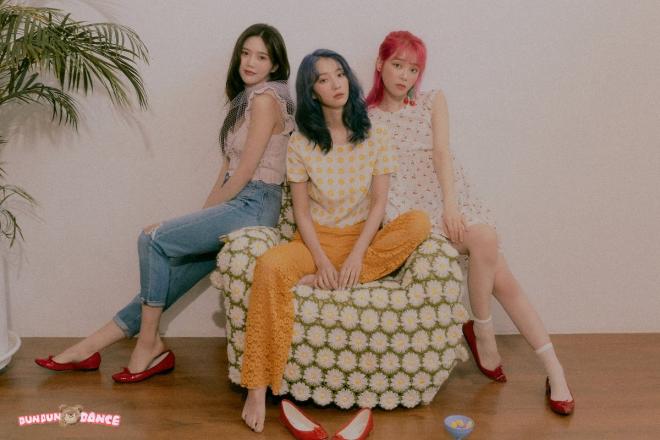 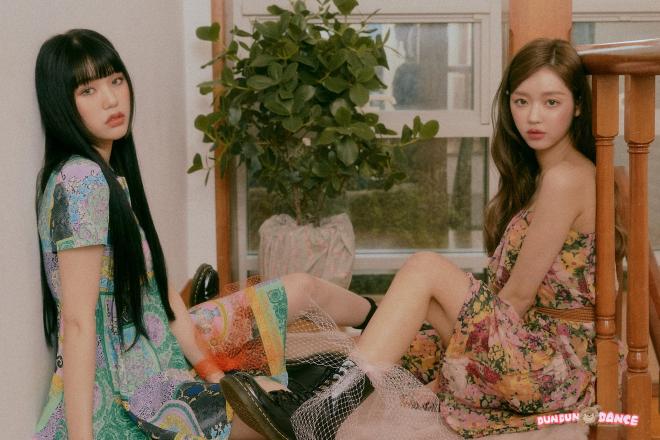 After their whirlwind achievements last year, many anticipate that the group’s popularity will continue to rise following their next project. OH MY GIRL will make their comeback on May 10 at 6 PM KST with their eighth mini-album, Dear OHMYGIRL.

Meanwhile, fans can check out all of their concept teasers on their official SNS accounts.