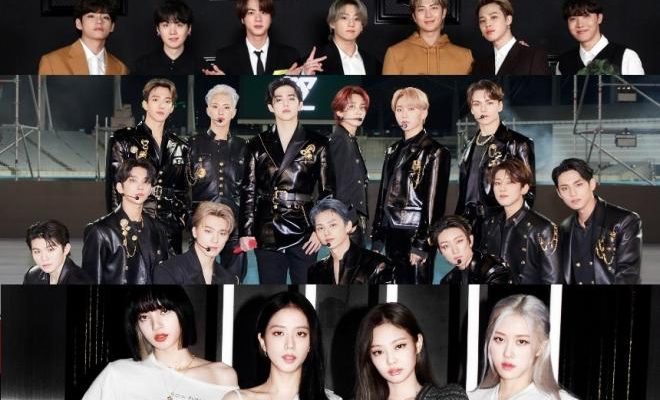 Congratulations to these three well-loved K-pop acts for being nominated! 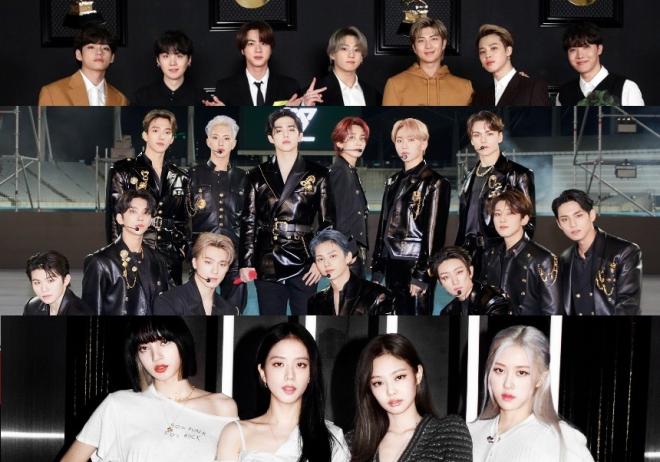 On April 29, Billboard unveiled the list of artists who are nominated for this year’s awarding ceremony.

Worldwide K-pop boy group BTS has set a new personal best record as they received a total of four nominations this 2021. The septet has been nominated for the Top Duo/Group award, which they won back in 2019, and the Top Social Artist award, which they bagged for the past four consecutive years. 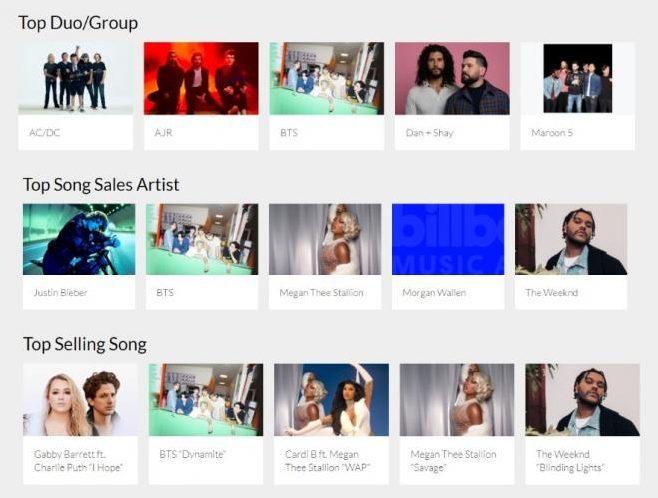 In addition, the group earned nominations for the Top Song Sales Artist award and the Top Selling Song award (for their hit single “Dynamite”). This is their first time to be nominated for both categories.