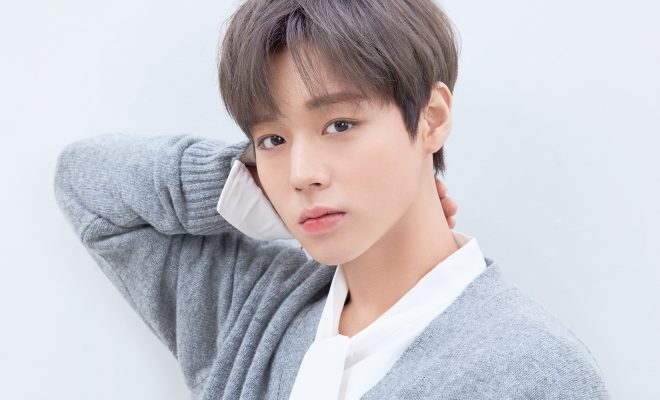 By Prerna Mistry | May 11, 2020
FacebookTwitter
SubscribeGoogleWhatsappPinterestDiggRedditStumbleuponVkWeiboPocketTumblrMailMeneameOdnoklassniki

MAYs have every reason to rejoice after Park Ji Hoon revealed that he is all set to make a comeback with his latest album The W!

On May 11, Park Ji Hoon released an image for the promotional schedule plan of his third mini album The W through his official SNS accounts.

This is the singer’s comeback after 5 months post his second mini album, 360 that released last year in December.

The singer’s upcoming album, The W will have two unique concepts and will be released as the blanc version and the noir version respectively. The teaser images for the same will be released on May 13. 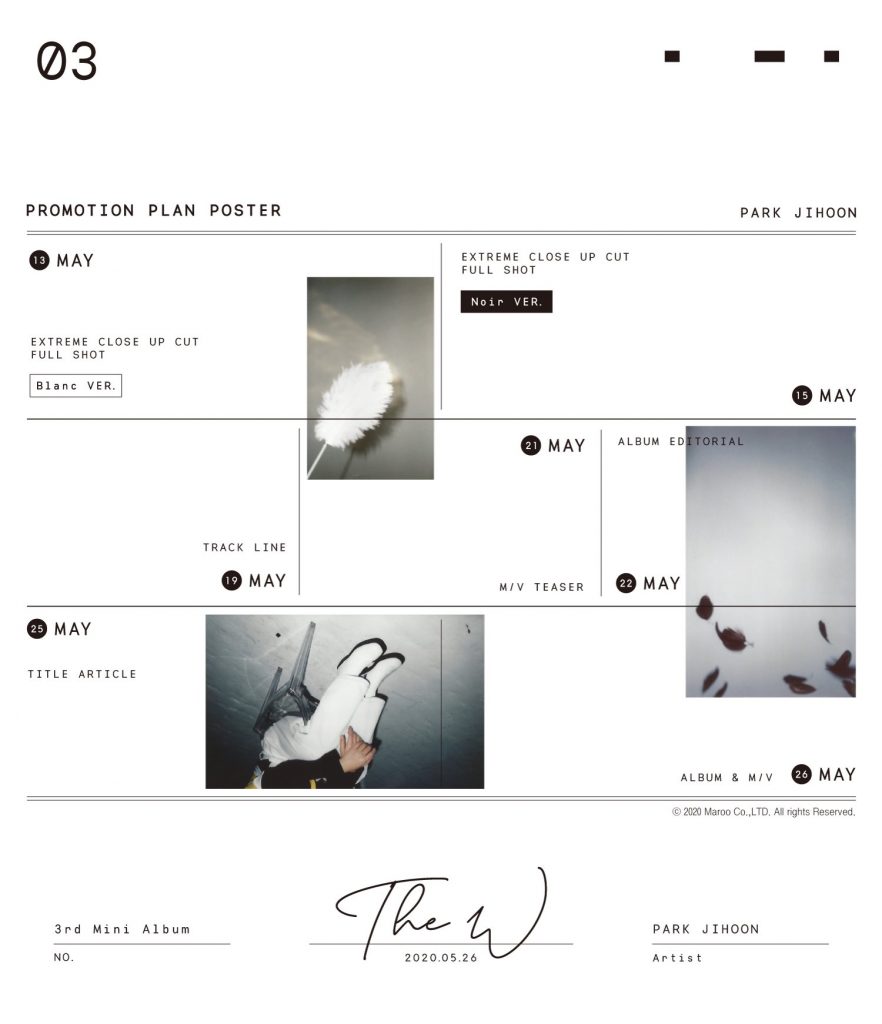 Moreover, the album’s tracklist will be revealed on May 19. Thereafter, the MV teaser will be unveiled on May 21, which will be followed by the album editorial on May 22.

The W’s titled article will be disclosed on May 25 after which the music video launches on May 26.

Park Ji Hoon made his debut as a solo artist with the album O’ Clock in March 2019. He showed off his versatility as a singer with his melodious, soft vocals as well as experimental and contrasting sounds, especially on the album’s title track, “L.O.V.E.”

The singer’s second album 360 is recognized for its strong structure and Jihoon’s canorous voice that really highlighted his potential as a multitalented musician.

Besides this, the artist also showed off his mettle as an actor in the jTBC drama titled Flower Crew: Joseon Marriage Agency  where he was widely appreciated for his role. His charismatic acting skills has yielded strong online popularity for Jihoon.

Currently, he is also in talks regarding appearing in the lead role of a drama based on the popular webtoon Love Revolution.