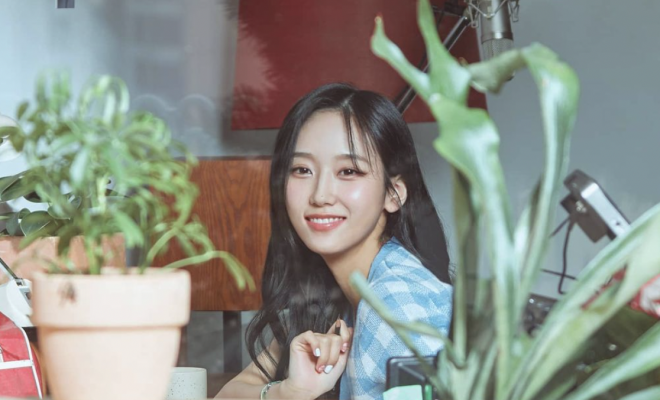 The sensational soloist, Seori, releases a lyric teaser for her upcoming collaboration song called “Dive With You” featuring eaJ!

Seori will make an anticipated comeback with song, “Dive With You (feat. eaJ)”. The singer-songwriter who continues to gain impressive traction will collaborate with DAY6’s Jae, who also works as a soloist under the name eaJ. Ahead of her fourth single’s release on August 22, Seori revealed a lyric teaser photo for the song. 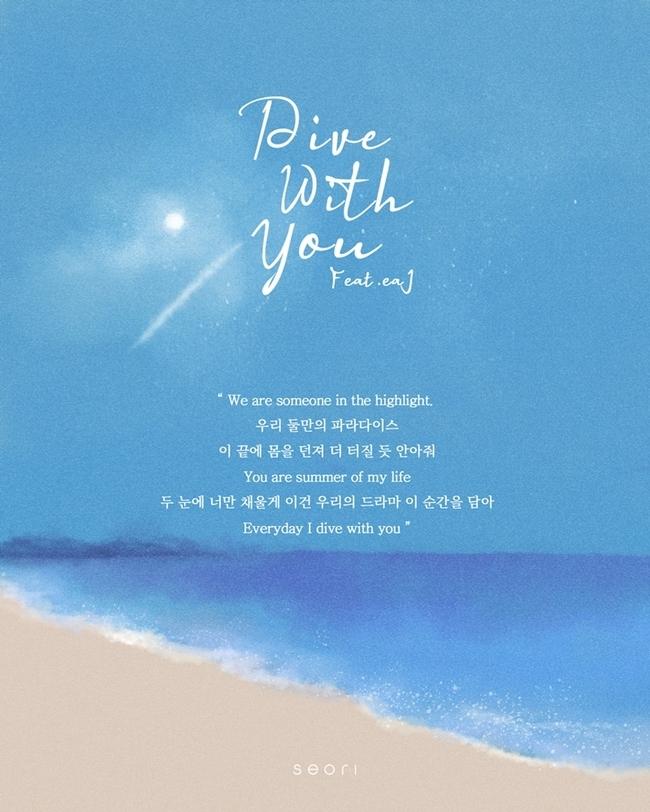 The lyric teaser of “Dive With You (feat. eaJ)” portrays a refreshing, yet calming, summer atmosphere. The image shows an illustration of the beach, similar to the scene displayed in the previously released single cover. Featuring a waveless ocean and varying hues of blue, the image seems to suggest a peaceful and relaxing tune to come.

Additionally, the poster provided fans with their first look at the track’s lyrics. The words read, “We are someone in the highlight/ A paradise just the two of us/ Throw ourselves at this end/ You are the summer of my life/ I will fill only you in my eyes/ This is our drama/ With this moment / Everyday I dive with you.”

The romantic sentiments of the lyrics raise anticipation for the song’s release.

“Dive With You (feat. eaJ)” marks Seori’s comeback since her previous single, “The Long Night” was released in June. This track also features eaJ, showing the artists’ performing chemistry once again since the pair collaborated on the song, “It just is.”

Seori continues to rise as a soloist that many have eyes on. Due to her unique vocal color and lyric-writing, many admire the singer for her talent. Seori recently confirmed her participation in 88 Rising’s “Head In The Clouds Music & Arts Festival”, occurring in L.A during November.

Meanwhile, “Dive With You (feat. eaJ)” will release on various music platforms at 6 PM KST on August 22.