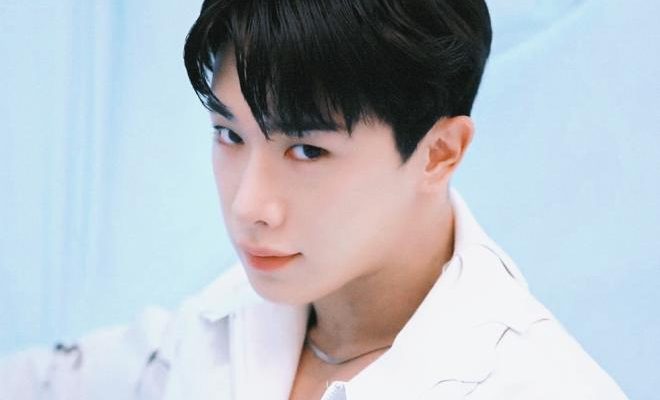 Wonho gets ready to melt hearts once again as he announces the arrival of his forthcoming mini-album Blue Letter!

Prepare yourselves Wenee, your best boy Wonho is preparing to leave you mesmerized with his mellifluous tunes soon. The ace artist took to his official SNS to unveil a striking teaser image that signaled his approaching 2nd mini-album that is titled Blue Letter. 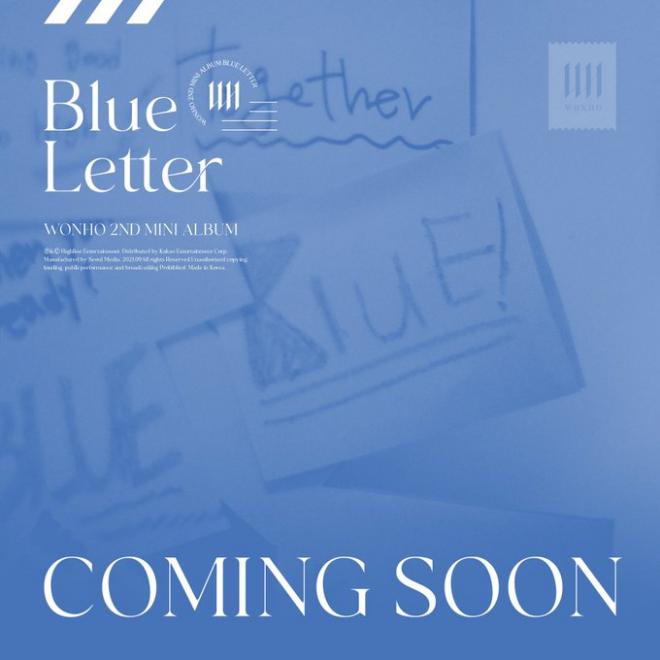 The gradient blue-toned coming soon image is aesthetic as it can be. It stays true to the album’s theme with its unique postcard style design.

In addition to that, it also features a hazy image of post-it notes that contain handwritten messages. Among those notes, those that stand out are ones highlighting the words, “Blue” and “Together”.

The image unquestionably raises excitement for the concept and look of the 2nd mini-album. Moreover, the talented vocalist has showcased his versatility not just as a singer but also as a lyricist and composer.

This has been indicated through his dynamic and diverse discography. It comes as no surprise, therefore, that there is much intrigue for what kind of musical styles Wonho will delve into on his comeback album. 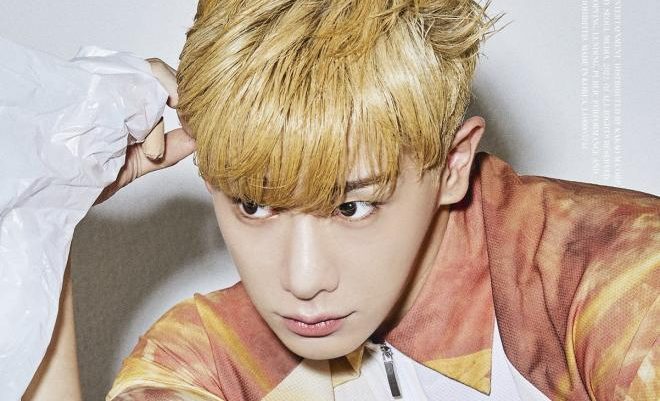 The reveal of his soon-to-be-released comeback album comes almost six months after the unveiling of his first comeback album Part 2. Love Synonym (#2) Right For Us in February this year.

The album as well as its lethal lead number “Lose” garnered rave reviews from across the globe. This was evinced by its stellar performance on multiple music charts at the time, including on Billboard’s World Digital Song Sales chart.

Meanwhile, Wonho will be dropping his upcoming comeback album Blue Letter soon. However, further details including the release date of the 2nd mini-album are under wraps as of now.