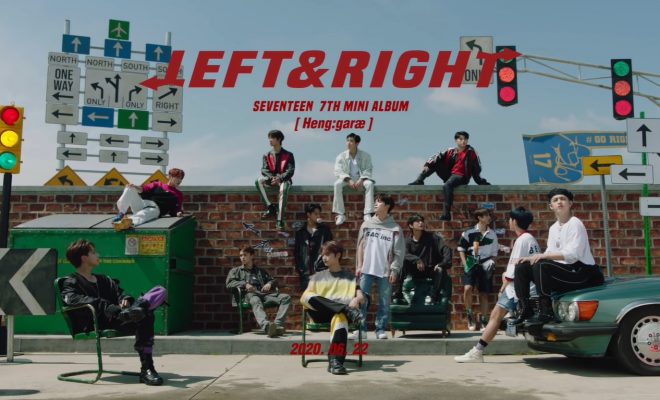 The teasers SEVENTEEN has been giving so far makes fans exclaim that this song is a surefire summer bop!

SEVENTEEN makes a gasping, fastidious and strong impression in the music video teaser of “Left & Right”. 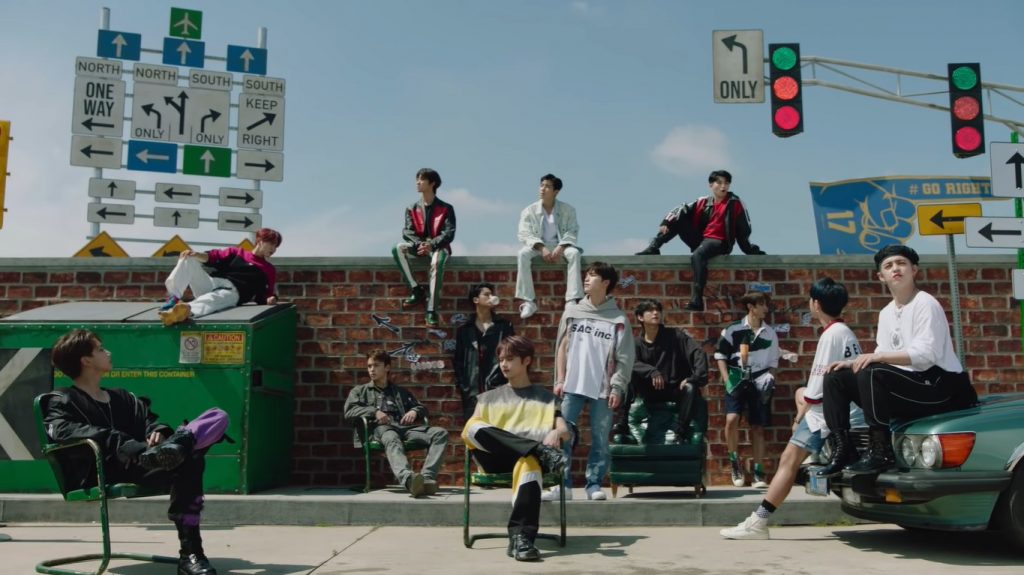 On June 19 at 12 AM KST, SEVENTEEN released a 17-second video teaser for their title song “Left & Right”.

Leaving fans completely awestruck, the teaser opened with Wonwoo’s deep voice counting “one! two! three!” in Korean. It then shifts to the members with their backs facing the front of the camera. At the same time, they all look confused with various traffic signs pointing to “Left & Right” directions.

The highly-arresting sounds further draws fans’ anticipation for the full music video. This also signals the birth of another smashing and phenomenal song coming from SEVENTEEN.

The catchy chorus and magnetic vibe that the group shells out, made the music video teaser striking. But what stands out is the unique scene where the members, while posing their most charismatic auras ever,  turn their heads sideways in line with the beat of “Left & Right”. 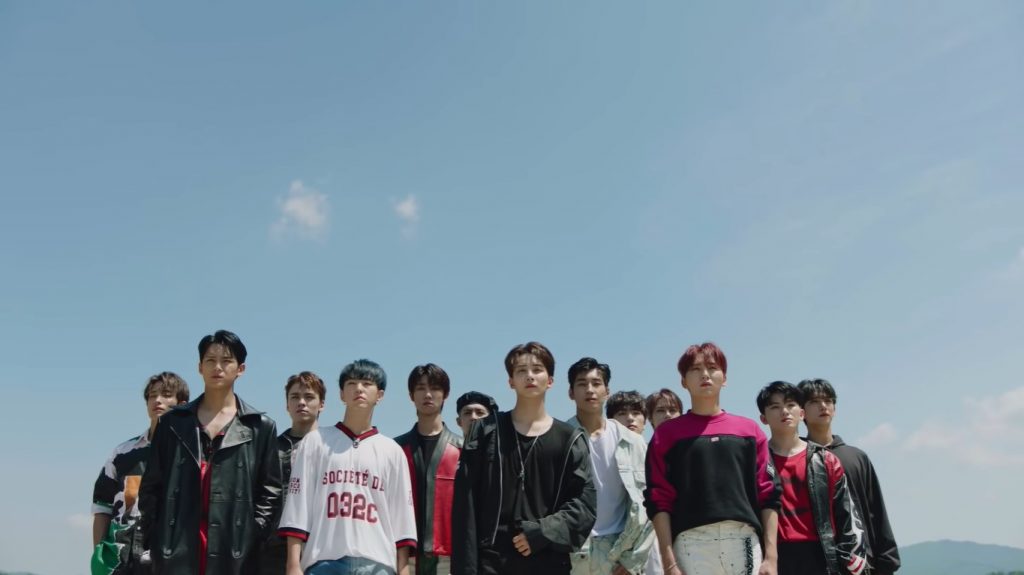 Showing an overpowering and stunning presence within 17 seconds, SEVENTEEN is set to show the growth of their music and performances.

Meanwhile, SEVENTEEN will release their seventh mini-album Henggarae on June 22 at 6PM KST. Prior to this, the group will hold press conference at 4 PM KST on the same date.

Afterwards, the comeback show on Mnet will air on June 22 at 7 PM KST. It will broadcast simultaneously around the world via Mnet as well as digital channels Mnet Kpop, Mnet Official, M2, and Stone Music.

Watch the first official video teaser of “Left & Right” below: