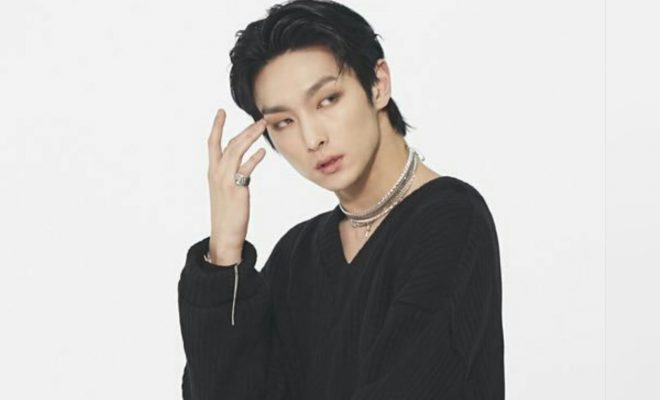 Zuho’s back injury stops him from promoting their yet-to-release album Narcissus this month.

On February 13, FNC Entertainment made an announcement on Zuho’s backbone injury and his inability to participate in the comeback activities as per the advice of his doctor. 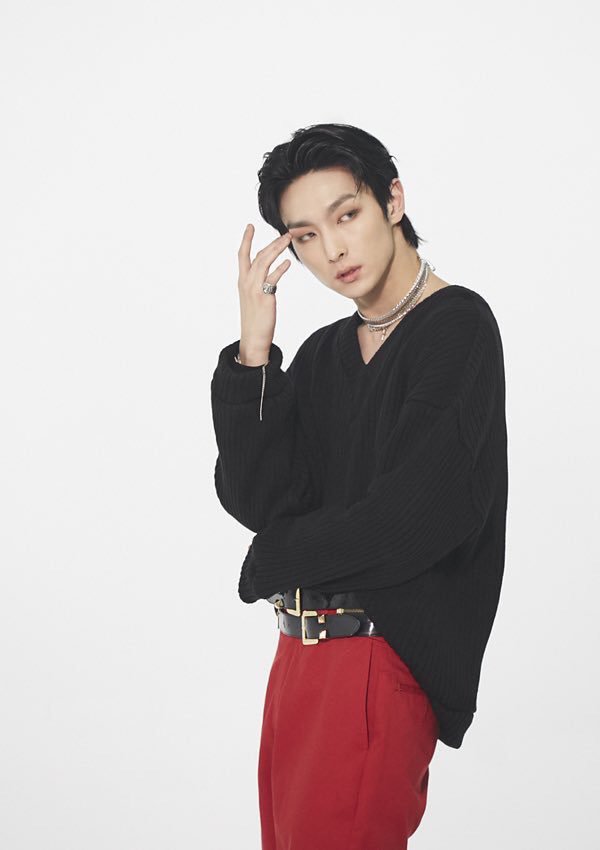 SF9’s lead rapper has been treated for his back from the past but his physical condition started declining as he began preparing for the comeback with excitement. The idol singer decided to stay away from the promotions at this time.

On February 13, the agency released a notice on its official website explaining the current situation. It expressed the apology for his absence and gratefulness to the understanding fans. 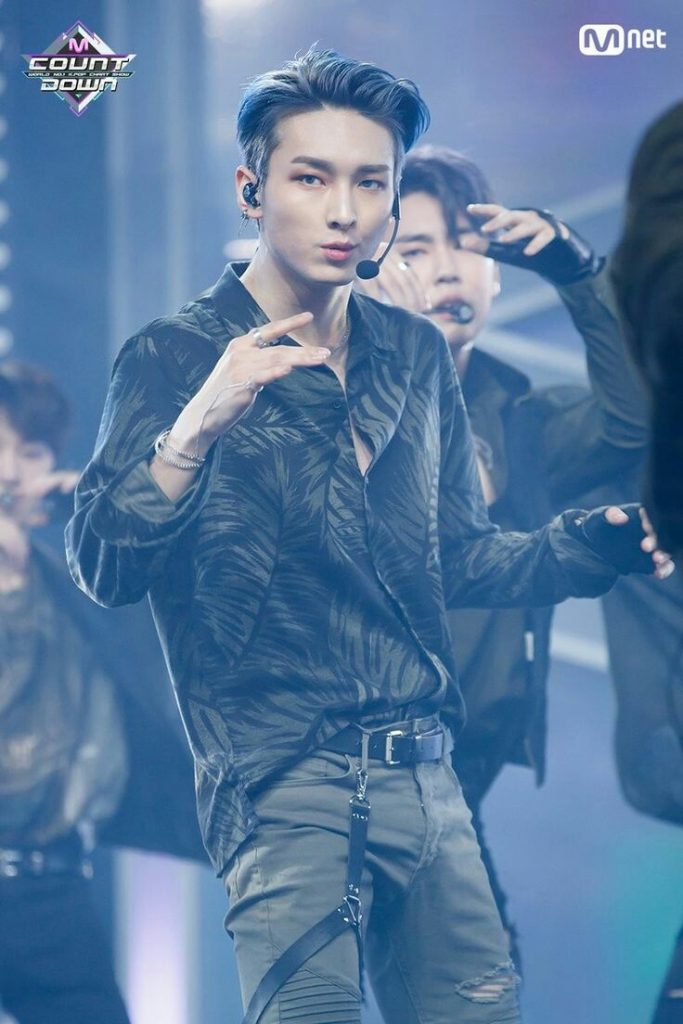 SF9 released their first video teaser for emptiness and a jacket photo of Zuho in their official photo. The video emits the unseen darker aura of the members as the mesmerizing music influences within 30 seconds. 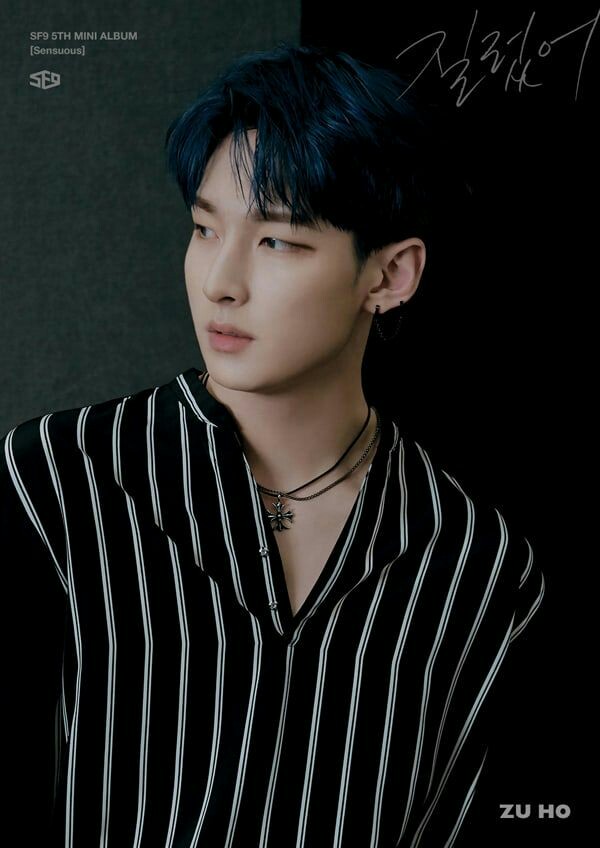 Narcissus, the boys’ 6th mini album, will be released on February 20, 6:00 pm KST as scheduled.