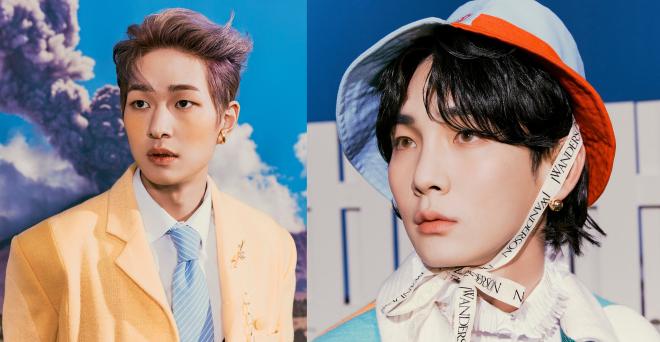 Boy group SHINee just began its comeback countdown, saving the first few days for different concept photos. Second on that list were members Onew and Key’s own teaser images which exuded the striking appeal of the two.

The newly revealed pictures caught the eye with the idols’ stylish appearance, perfectly melted with the picturesque background. In addition, a hint of comedy was added through the two’s unit shots, raising curiosity about the new album. 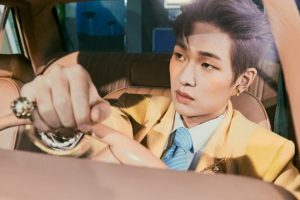 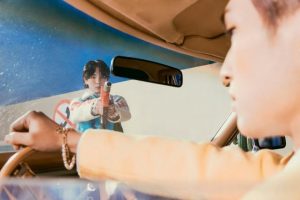 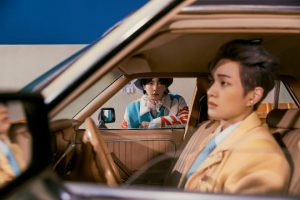 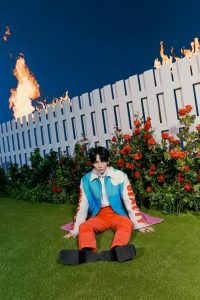 The boys previously captured the attention of fans with their mysterious mood sampler and a fitting countdown timetable. The group will continue revealing more concept teasers, as well as characters and music video ones. Also, they will share special messages as part of SHINee’s TMI and the Highlight Medley through the artists’ ARS promotion.

Moreover, their new title song “Don’t Call Me” is a hip hop dance piece, which includes SHINee’s unique vocals that express hysterical emotions. Excitement is building up for the idols’ long awaited return and attention is focused on the music they will bring to life.

The boys also unveiled one of their b-side tracks, “Marry You”, a medium tempo R&B song. They performed it during a special online Live, which garnered a lot of positive responses from their fans.

With the group being absent for more than two years, due to members fulfilling their military service, music enthusiasts are looking forward to the upcoming release. The unique and loved style of the artists is expected to draw good feedback as the performers impress us in a way only them can.

Meanwhile, SHINee plans to drop its seventh album Don’t Call Me, along with the new music video on February 22.