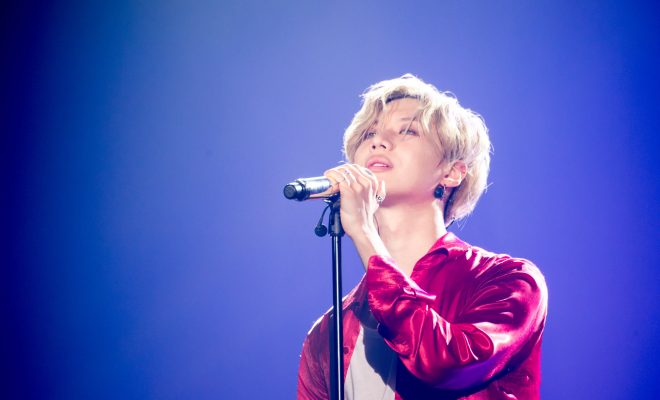 SHINee’s Taemin is the number one idol voted by netizens who is successful both as a member of an idol group and a solo artist.

In a poll conducted by Idol Champ, the youngest member of SHINee placed first among all idols with 33.55 percent of the total votes. Taemin is lauded for his excellent dancing and singing skills. 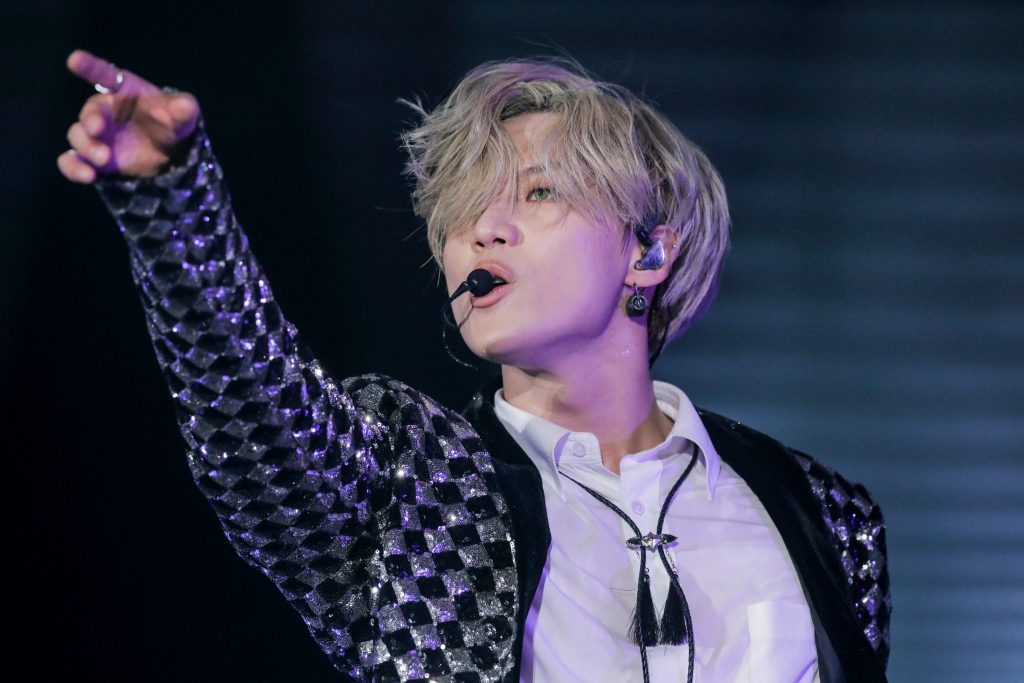 Aside from the recognitions he received together with Onew, Key, Jonghyun, and Minho since debuting in 2008 as SHINee, he has also exhibited his superb performances through his solo hits “Danger”, “Press Your Number”, “Move”, among others.

Taemin’s popularity and influence have also gone beyond South Korea and extended to Japan. Most recently, he completed his Japan tour which sold out 32 concerts in 16 cities. 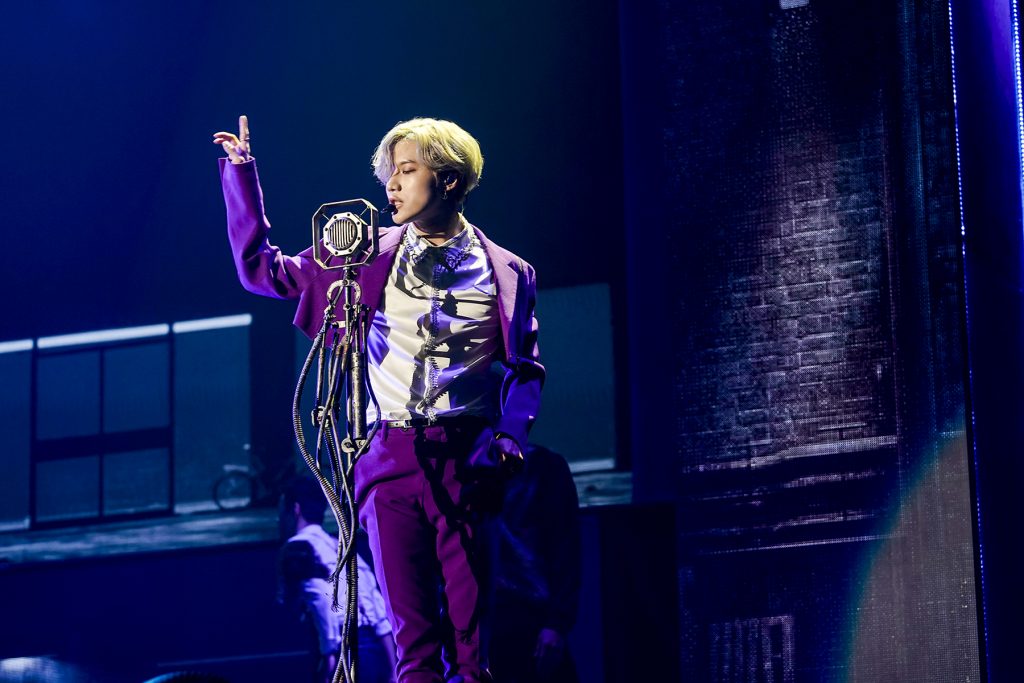 Infinite’s Nam Woohyun took the second place with 27.3 percent of the total votes.

The singer made his debut as a member of Infinite in 2010 and made his mark as an acclaimed vocalist. Six years after debuting, he finally released his first solo mini album Write… in May 2016. The EP peaked at the second spot of Gaon chart and was nominated for a Disc Bonsang at the Golden Disc Awards.

After two years, Woohyun followed up his first solo release with his second EP Second Write… in September 2018. With the album’s title track “If Only You Are Fine”, he secured his first music show win as a solo artist in The Show. 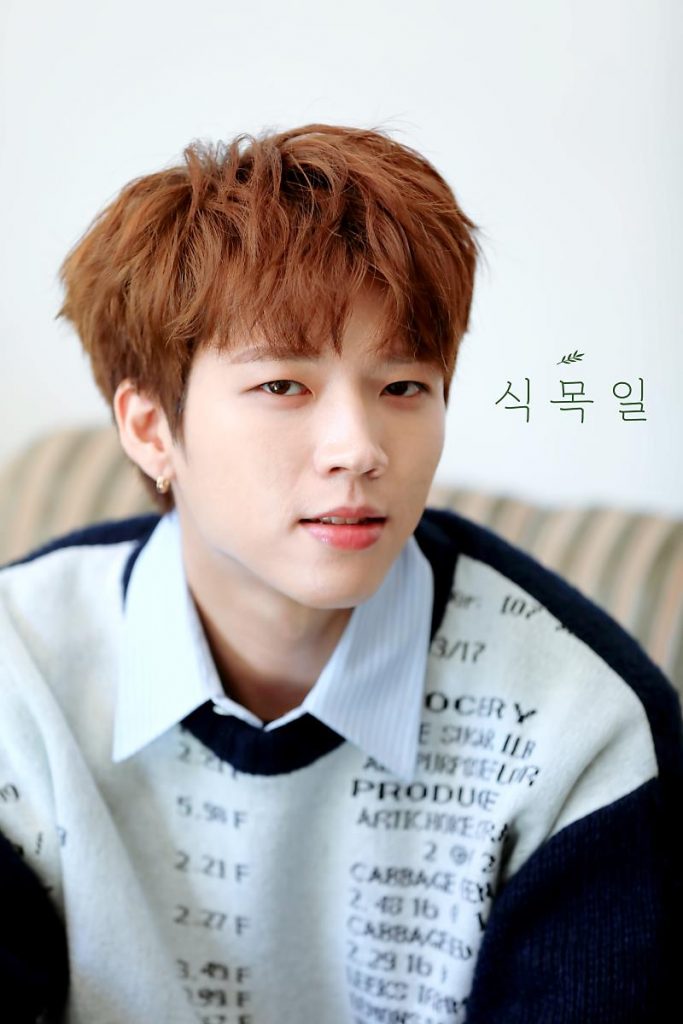 Super Junior’s Kyuhyun came in third with 17.64 percent of the votes. The first Super Junior to debut as a solo artist, Kyuhyun released his debut EP titled At Gwanghwamun on November 13, 2014. The EP’s lead single of the same name achieved an all-kill, meaning it top all nine digital music charts in South Korea.

Prior to his enlistment on May 2017, Kyuhyun unveiled his first Japanese album titled One Voice. The album ranked number one on Oricon’s daily and weekly chart, making him the first foreign solo singer from a group to do so. He also went on his second solo Japan tour from January to March 2017.

Kyuhyun will complete his military service in May 2019. 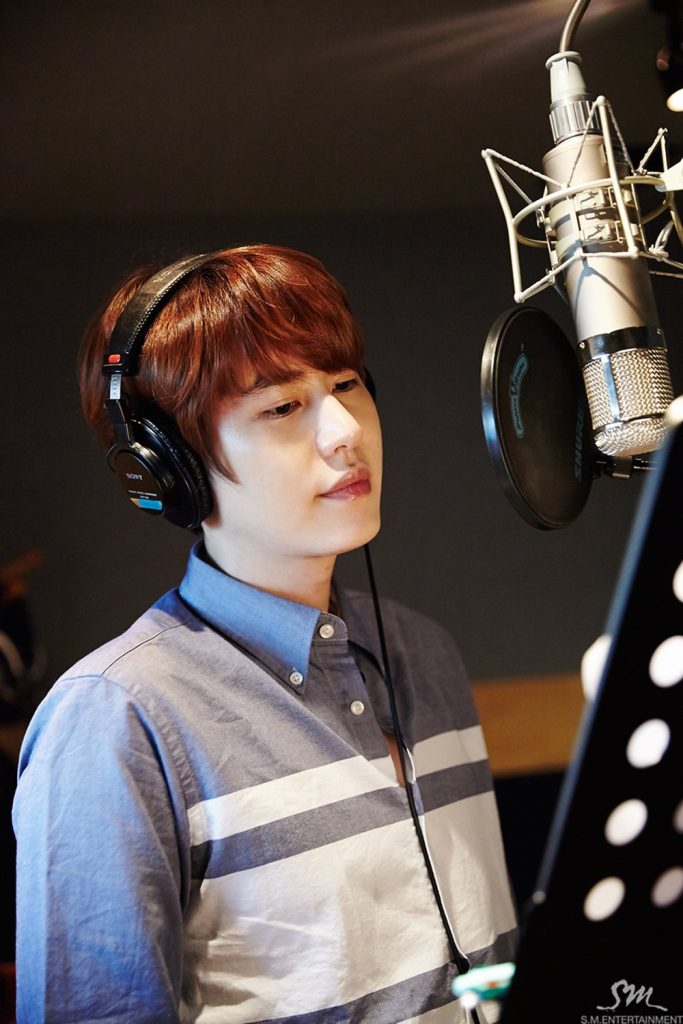 Other idols who made it into the top ten of the list include (from fourth to tenth place):