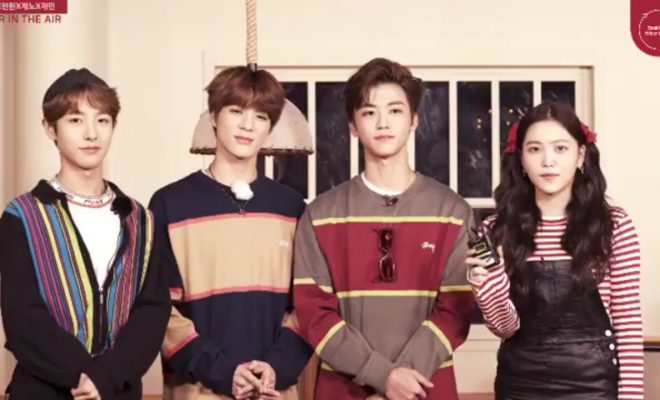 SM Station reveals its next project which features Red Velvet’s Yeri together with NCT’s Renjun, Jeno, and Jaemin.

The next stop for SM Station has been announced – and it’s none other than a collaboration between Red Velvet’s Yeri, NCT’s Renjun, Jeno, and Jaemin! 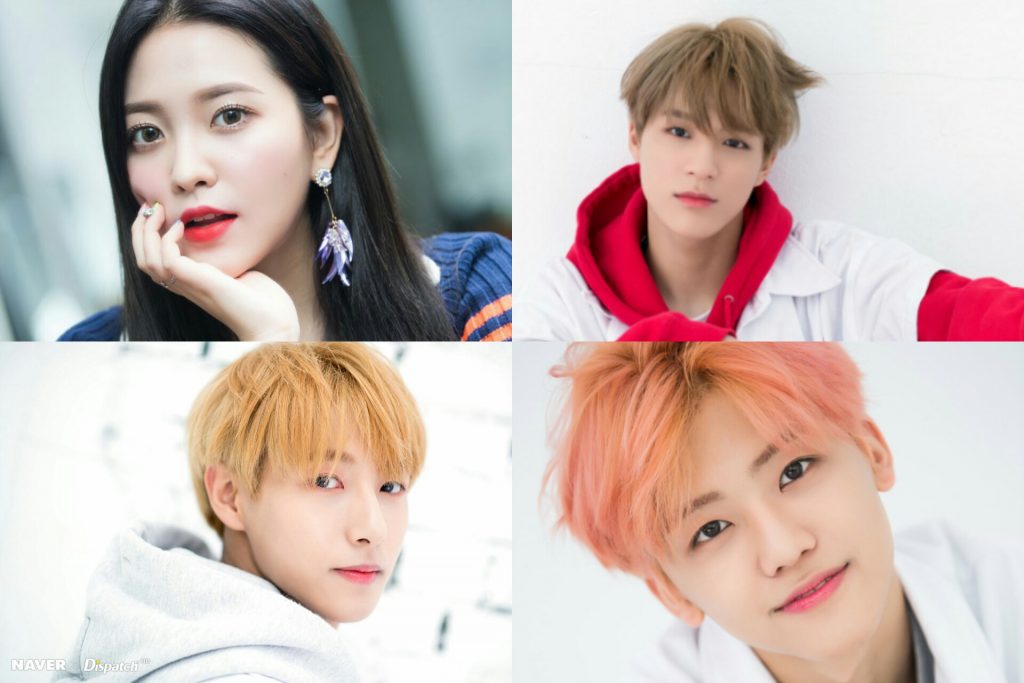 The three NCT members, who all also belong in the sub-unit NCT Dream, will be teaming up with their sunbaenim – Red Velvet’s Yeri – for SM Station!

Titled “Hair in the Air”, the collaboration track will be released on December 13 at 7 PM KST.

This four-way collaboration marks Yeri’s first time to be featured in SM Station as a musician, making her the fourth Red Velvet member to be involved in the music showcase series.

Check out their revelation below:

Are you looking forward to the four-way collaboration between Red Velvet’s Yeri, NCT’s Renjun, Jeno, and Jaemin for SM Station? Let us know by leaving a comment below, giving us a holler on Facebook, or tweeting us at @hellokpop!

We need your support! If you have enjoyed our work, consider to support us with a one-time or recurring donation from as low as US$1 to keep our site going! Donate securely below via Stripe, Paypal, Apple Pay or Google Wallet.
FacebookTwitter
SubscribeGoogleWhatsappPinterestDiggRedditStumbleuponVkWeiboPocketTumblrMailMeneameOdnoklassniki
Related ItemsnctNCT DREAMnct jaeminnct jenonct renjunRed Velvetred velvet yeriSM Entertainmentsm station
← Previous Story Girls’ Generation’s Sooyoung Preps For Upcoming Debut As Solo Artist
Next Story → BIGBANG’s Seungri To Leave Fans With Lasting Memories In Final Seoul Concert Before Enlistment