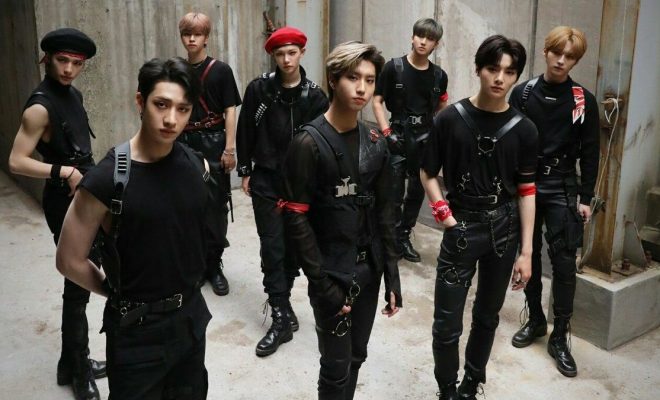 Stray Kids Reveals Their Young, Wild & Free Sides And Made It Look So “Easy”

Stray Kids makes you say wow in an energy packed music video for their track “Easy”!

The track showcases the edgy styles of the group. Stray Kids look effortlessly cool in school uniforms for the most part of the video while also rocking more urban, casual chic looks as well.

The group showed off their dynamic dance moves in some dramatic and desolate settings. The music video is one that can be dubbed as a visual treat. Each of the members’ looks are eye catching and breathtaking to say the least.

The video brings forward the fiery energy of the song. The lyrics express the the idea to have the freedom to choose and trust their own selves irrespective of circumstances or people’s critiques. Lines such as, “Got nothing to pack, lose your mind/ Whatever people say, so what?/ Let go everything and have fun. Eat and have fun/ No matter what people say, live your life,” showcase the very notion in an authentic way.

Though the video shows the members in somewhat dystopian settings, the overall ambiance of the video is far from it. The video reveals a very carefree vibe that illustrates Stray Kids’ youthful sides with swag and in a trendy way. 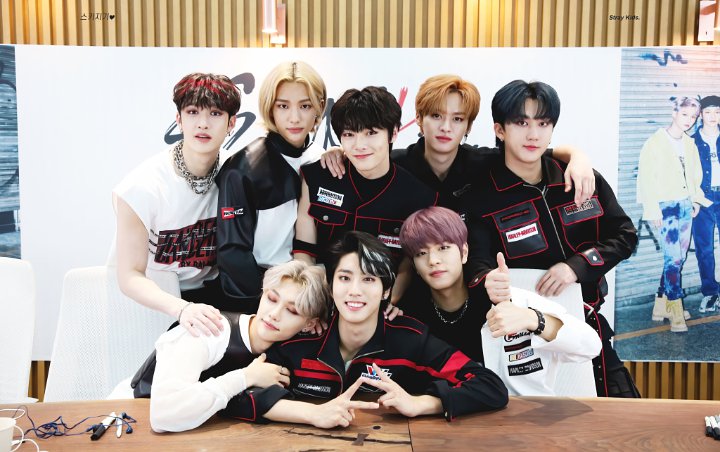 Stray Kids have evidently impressed fans with their latest album GO生/GO LIVE with having experimented with different genres of music. Due to that, the group has created something versatile with this album. Moreover, even the concepts of their music videos so far, speak volumes about the group’s mettle as talented musicians as well.