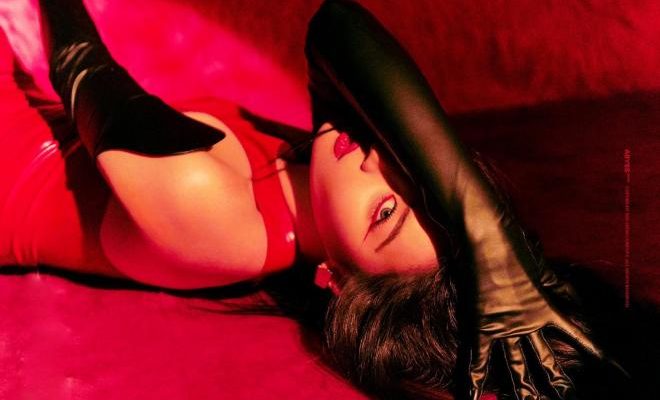 Dazzling soloist Sunmi is coming back bolder and fiercer as she releases another set of teasers for her new single album! 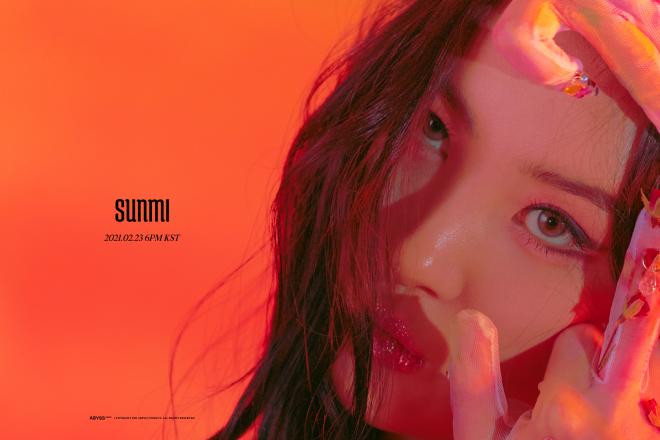 Released from February 16 to 17, the teasers immediately drew a hot response from spectators. The soloist unleashed a more mature side than fans have never witnessed before.

In the first set of photos, Sunmi looks as dreamy and stunning as ever. She dons classy yet girly ensembles that fit the concept of her upcoming single “What A Flower.”

Looking like a complete goddess, the soloist also impressed fans with her ability to pull off any theme and her outstanding visuals. 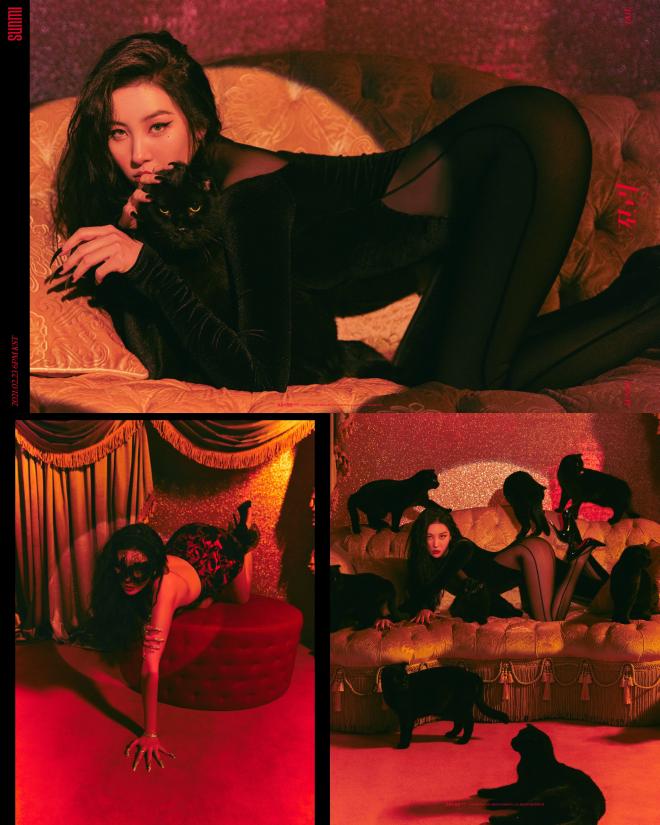 While exhibiting the “catwoman” concept, Sunmi unleashed her fierce and bold side through her extremely attractive poses and facial expressions. 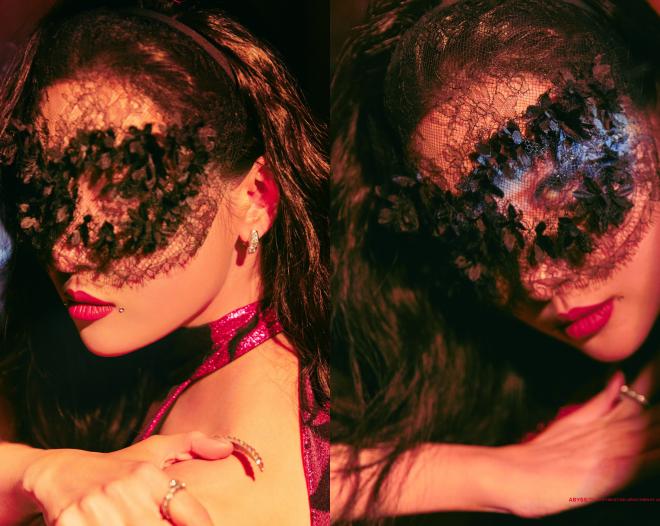 As she exudes a mysterious and spellbinding gaze, the singer also exhibited a refined and fresh poise while giving fans a closer look at her stunning facial features.

Embodying her “ace” title, the dazzling idol also created an enigmatic mood through her sophisticated outfits and mesmerizing gestures. 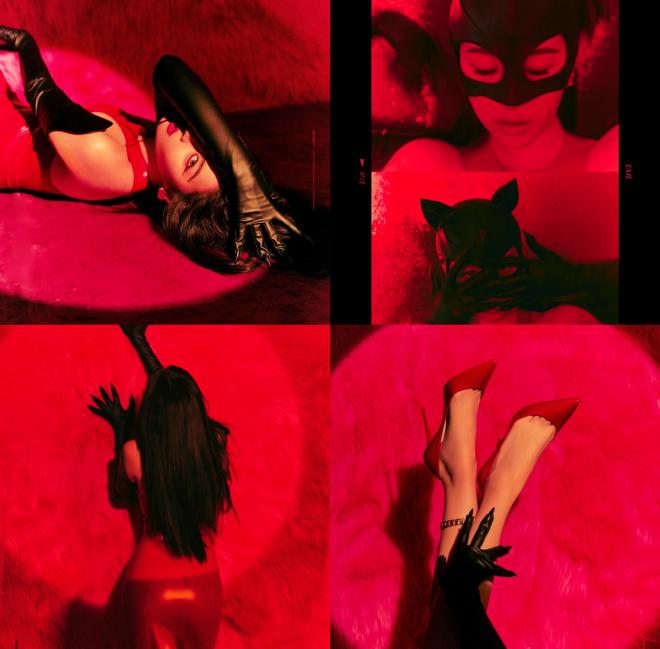 Accompanying the previews, Makeus Entertainment also revealed a concept video featuring a glimpse of the message behind the soloist’s upcoming release.

The 15-second clip enveloped fans in curiosity as Sunmi utters the phrase, “Do not hide. Express yourself,” while emitting a glamorous yet puzzling vibe.

As haunting music plays in the background, the video also shows different creative imageries and camera shots that capture the overall concept of the singer’s nearing comeback.

Featuring a sultry and spellbinding melody, “TAIL” contains the soloist’s flawless and polished vocals. Meanwhile, the song “What A Flower” falls under the ballad genre and is accompanied by a lovely piano arrangement. The song, which also sets a melancholic vibe, compliments Sunmi’s powerful and smooth tone.

Moreover, Sunmi also wrote and composed the two songs herself. She also worked with two other lyricists, Frants and Song Hojin, making the project extra special for fans.

The 35-second clip begins with Sunmi walking away in a seemingly unsteady manner, with one of her shoes unclasped. The eerie background that resembles a haunted hallway also added to the dark vibe that surrounds the singer’s iconic return.

As a chilling melody plays in the background, Sunmi, whose body is wrapped in sheets, rises from her bed, while dancers groove along the beat using only their legs. A montage of the performer wearing different sets of killer outfits appeared, raising fans’ anticipation even more.

Containing a unique image, the video gained lots of traction within the online world due to the singer’s untouchable and unpredictable concept.

As of current writing, the teaser has already amassed 230,788 views on YouTube, marking Sunmi’s worldwide popularity.

Sunmi will release her new single album TAIL and its music video on February 23 at 6 PM KST.