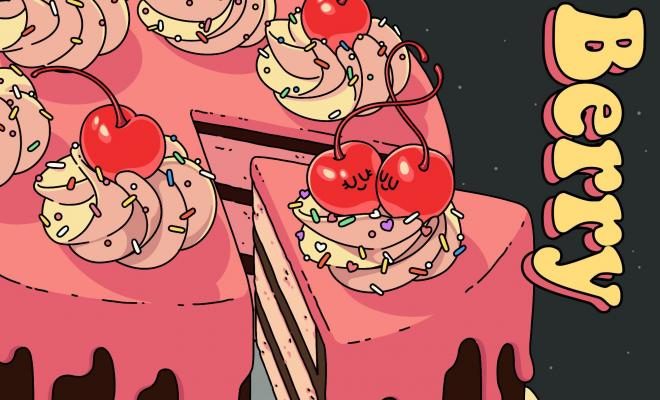 Sunwoo of THE BOYZ commemorates his birthday by gifting fans with a sweet self-composed track titled, “Berry”!

Sunwoo of THE BOYZ celebrates his birthday in grand fashion by gifting fans with a self-composed song! The artist released the track, titled “Berry” on the group’s SoundCloud on April 12. 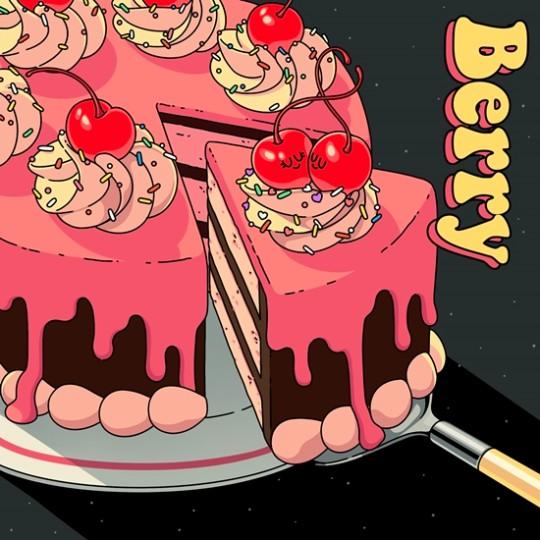 Sunwoo first caught fans’ attention with the song over a solo VLIVE broadcast, teasing fans with some snippets before its full release. The action warmed the hearts of fans as the idol gifted the track to THE BOYZ’s fandom, The B, in commemoration of his birthday. The move depicted the artist’s warm heart and sincere communication with fans.

“Berry” is a pop ballad, describing the dreams of a boy who has fairy tale ideals about love. The whimsical lyrics are matched by the artist’s soothing vocal color and instrumentals.

Regarding the song, Sunwoo stated, “We’re more familiar with reason than ideal by living our daily routine. But in front of love, I expressed my feelings of being pure like a child.”

Through the release of the self-composed track, the artist displays his wide range of talents, boasting strong songwriting and composing skills. Furthermore, Sunwoo performs vocals, rap, and dance in THE BOYZ, receiving love from worldwide fans for his versatility within the group.

Meanwhile, fans can keep up with THE BOYZ during Mnet’s Kingdom: Legendary War. In their most recent performance, THE BOYZ showcased their talents in a special fire and ice stage of “No Air”.

Following their success on Road to Kingdom, many are paying attention to the group’s growth and performances during Kingdom.