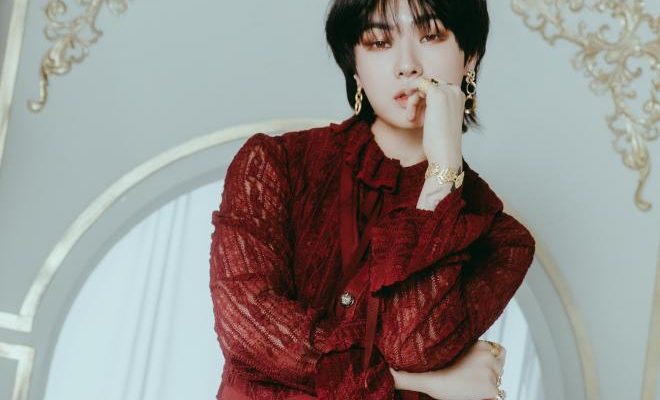 Do Hanse of the charismatic boy group VICTON signaled two title tracks through the reveal of his solo debut’s track list.

VICTON’s Hanse is getting closer to the day of his debut as a solo artist and it is time to shine a little light on what to expect from him. As revealed, the idol will be including six songs in his upcoming digital album BLAZE, which was shared through a surprise poster. 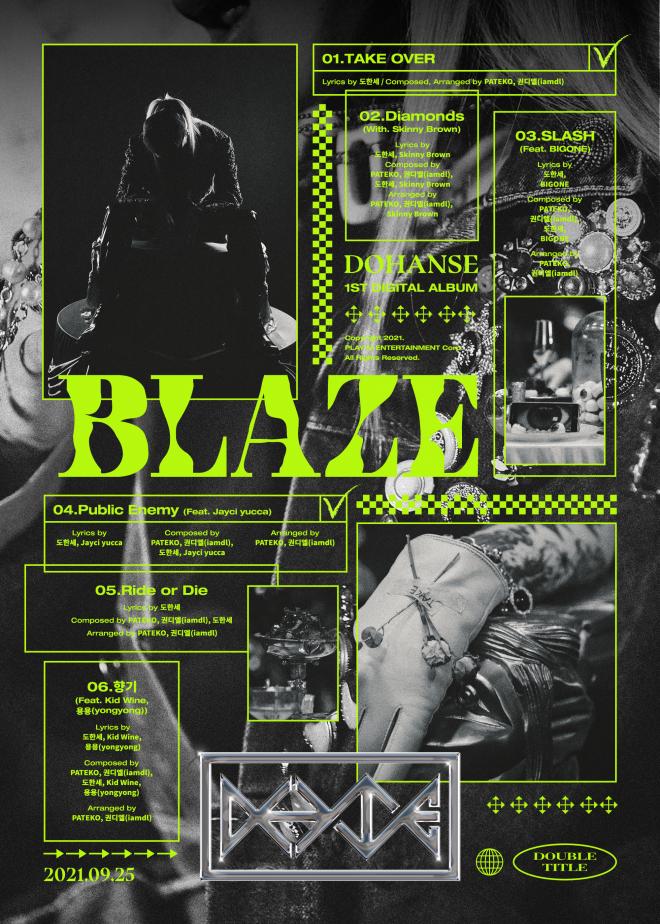 Play M Entertainment dropped the track list at the late hours of September 19, Korean time, drawing attention from fans. The image first impressed with its contrasting colors which immediately grab the eyes. Surprisingly, two out of the six songs will serve as the titles, further raising the anticipation for this solo debut.

The first listed star of the album is the music number “TAKE OVER”.  The track, which will highlight Hanse’s outstanding rap skills, is a house genre with a grand bass sound.

The second title track, “Public Enemy”, is a pop punk piece, featuring rapper Jayci yucca. This is a song which Hanse wanted to show the most and has the meaning of “even if hated like a public enemy, once the colored sunglasses are off, all you will see is a little boy who wants to be loved.”

In addition to all the exciting titles that grabbed out attention, the credits did not fall short either. Hanse actively participated in the creation of his album, meaning it will contain his own bright colors.

Do Hanse will release his digital album BLAZE on September 25 at 6 PM KST, the same day as the artist’s birthday.