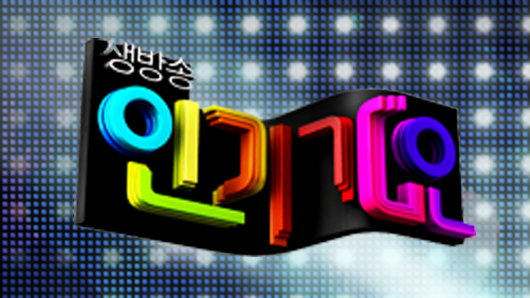 Who would have guessed? Inkigayo abolishes its mutizen award system

As everyone noticed, on July 15 2012, SBS‘s renowned Sunday music show, Inkigayo, has decided to remove the Take 7 and the Mutizen format from its show. From looking at the way SBS has been cutting off encore stages for the last year or so, I am guessing this was actually long overdue. If SBS did this as a move towards fairness, what does that actually mean to the regular Kpop follower?

When Mnet, KBS and SBS all had a weekly award on music shows, a rather fair equilibrium was found. To simplify it all, Mnet was based on votes, KBS on album sales and broadcast points, and SBS with privileged digital results. It meant that groups with a strong fanbase but poor public recognition (low digital sales), could hope to win on both Mnet and KBS. While the one who dominated the digital charts could hope to win on SBS without the support of a dedicated fandom. This is what happened to SISTAR, who, until this April, had only won on Inkigayo on two separate occasions, once with How Dare You and again with the one of the biggest digital success of 2011; So Cool. 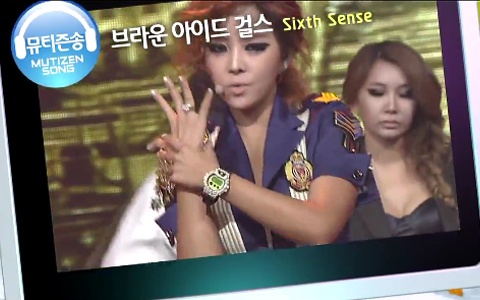 But Inkigayo also stood out for its fairness in the rankings, in that it took in consideration previous digital records. Instead of focusing solely on the last weekly charts, Inkigayo took the step to award songs released weeks ago that have been consistent on the charts without ever coming on top; songs that found success through their longevity rather than creating a boom upon release. The most notable examples includes T-ara‘s Roly Poly, Lee Seung Gi‘s You’re My Friend, Davichi‘s Don’t Say Goodbye and After School‘s 3rd win for Because of You, who had to weather T-ara’s triple win with Bo Peep Bo Peep to earn its own Triple Crown, back in January 2010.

Now that Inkigayo has gotten rid of these rankings, the equilibrium is indeed broken and the weekly awards are losing interest altogether. A quick look at the last Kpop month tells enough about how unbalanced Kpop has gotten. Despite killing the digital charts this summer, PSY, BoA, 2NE1 and T-ara all remain empty handed. So where is the logic in that? It is gone with Inkigayo’s mutizen. And that is UPSETTING even if SBS’s decision can be understood and approved. Kpop music shows need to fill in Inkiagyo’s role in weekly awards, or to simply follow its path and abolish those on all channels – but I don’t honestly see that happening.