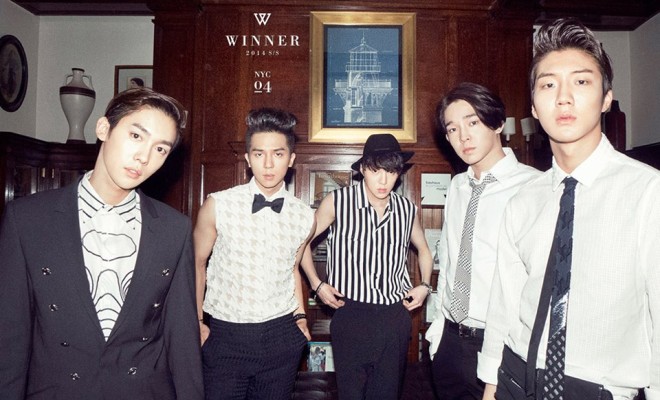 WINNER to debut with song by B.I and Bobby and self-written track

It’s been a long wait for YG’s newest group, WINNER. With the group’s debut nearing, the track list for their debut album has been released. The revelation however, comes with a little surprise.

The track list for WINNER’s upcoming album has been revealed by YG Entertainment on its Facebook page. 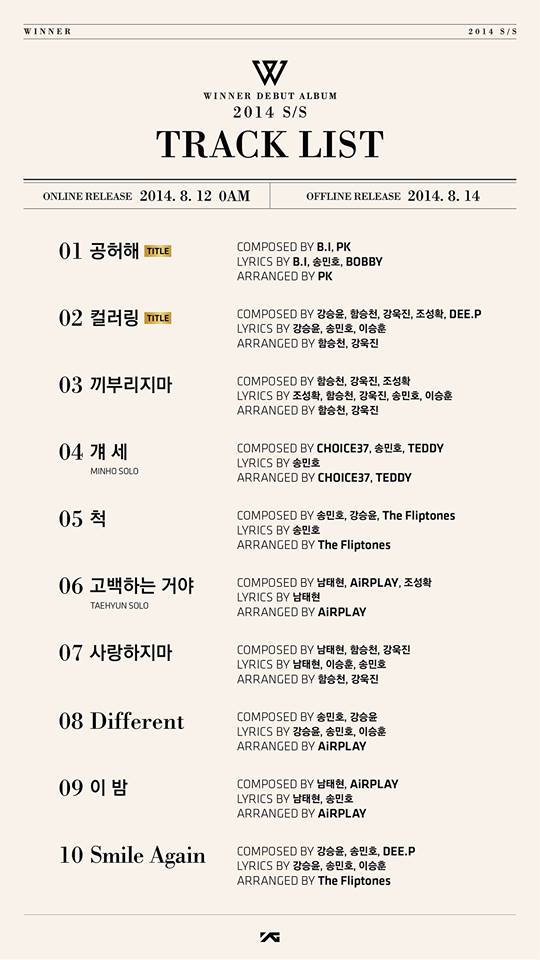 While fans were excited to see the names of the tracks, they were quick to notice that B.I and Bobby had contributed to one of WINNER’s title tracks, ‘Empty’.

B.I and Bobby were contestants along with WINNER on YG’s show, ‘WIN: Who Is Next’, though they were on the opposing team, “Team B” while WINNER were known back then as “Team A” before they won the show.

It’s no secret that there was definite heat and rivalry between supporters of both teams, and so the fact that Team B members had contributed to WINNER’s debut album is surprising.

It is important to note however, that through the show the members of Team A (WINNER) and Team B have shown that despite their rivalry, they are close to each other as they had trained together as trainees.

Leader Kang Seung Yoon, Song Minho and Lee Seung Hoon has participated in the creation of their other title track, ‘Color Ring’. The album will also include ‘Smile Again’, a track that WINNER has composed and performed on WIN.

The album will be released on online music portals on 12th August midnight, while the physical release will be on 14th August.

You can pre order your copy of the album on YG’s eSHOP. You can choose between the “Limited Edition” and the “Launching Edition”. 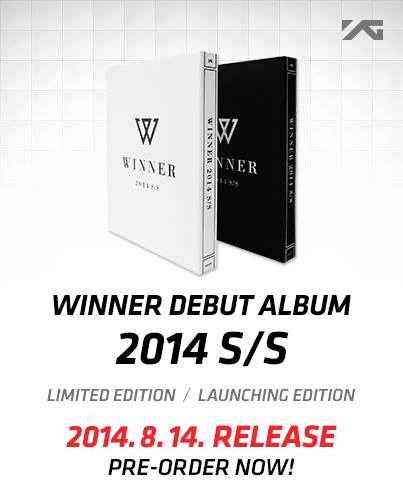 Will you be buying WINNER’s debut album?

Hellokpop, as an independent Korean entertainment news website (without influence from any agency or corporation), we need your support! If you have enjoyed our work, consider to support us with a one-time or recurring donation from as low as US$5 to keep our site going! Donate securely below via Stripe, Paypal, Apple Pay or Google Wallet.
FacebookTwitter
SubscribeGoogleWhatsappPinterestDiggRedditStumbleuponVkWeiboPocketTumblrMailMeneameOdnoklassniki
Related ItemsB.IBobbyKang Seung YoonKim Jin WooLee Seung HoonMinoNam Tae HyunSmile AgainSong MinhoTeam ATeam BWho is NextwinWinnerYG
← Previous Story Buckle Up and Get Ready for Winner’s Grand Launch
Next Story → BTS: Love can be ‘Dark & Wild’