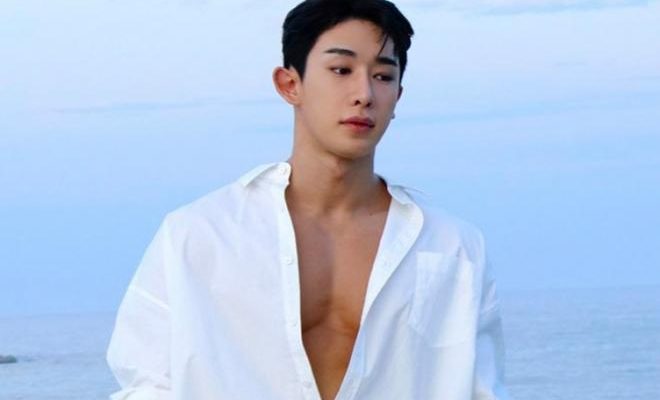 Wonho is certainly been painting the town red, or “Blue” in this case. This is particularly apparant on this week’s Billboard’s World Digital Song Sales Chart. 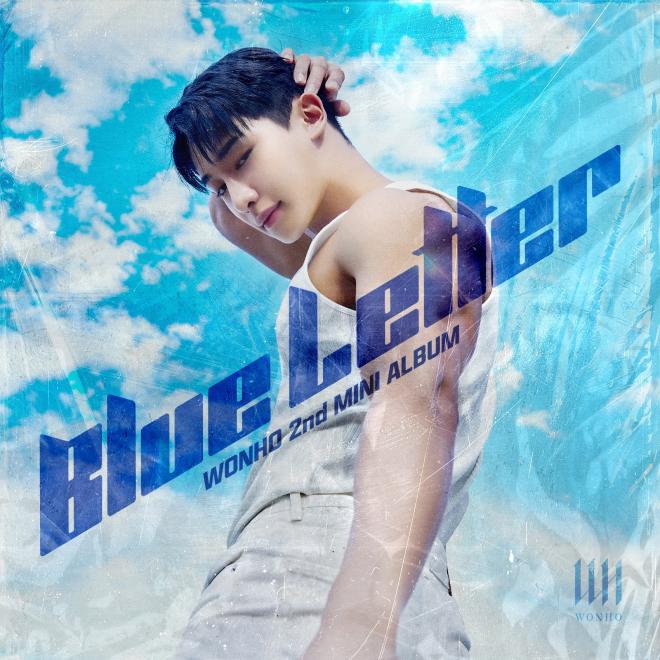 The loveable soloist’s peppy new number has been garnering a lot of praise from listeners across the world. And, this latest feat evinces just the same.

According to the charting this week, Wonho positioned at the No. 14 spot on Billboard’s World Digital Song Sales Chart with his dynamic dance-pop tune.

Ever since its release last week, the alluring artist’s title track has been receiving rave reviews from global fans and with good reason. The song is a perfect testament to Wonho’s evolution as a musician. 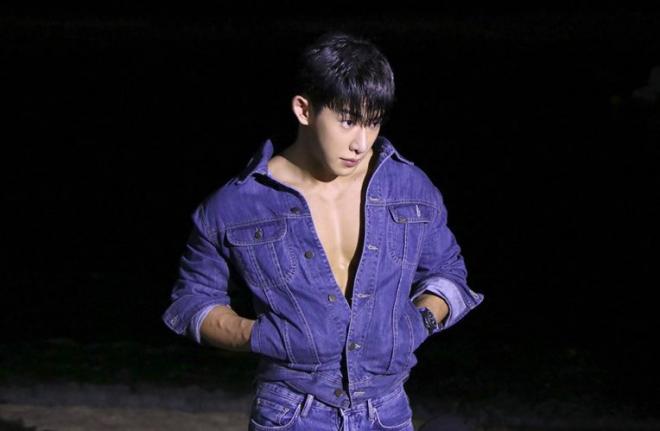 Having showcased a much more intense color through his previous releases, with this track the talented singer-songwriter raises the bar as he delves into a more buoyant style that he channels through “Blue”.

The song sees Wonho belt out his signature falsetto-laden verses with utmost élan. His breathy notes complement the bouncy melody of the track like a dream. The versatile vocalist stuns as he embodies the essence of summer. He exudes an undeniable sense of warmth with a lingering air of romance.

Wonho has definitely proved that he owns the title of being a powerhouse artist. With this latest accomplishment, he reiterates the same while indicating his unstoppable growth.

Meanwhile, Wonho is delighting fans with mellifluent tunes on his recently released comeback album titled Blue Letter. Moreover, he has been stealing Wenees’ hearts with his multifold charms through his lively performances of his title track “Blue” on various music shows as well.