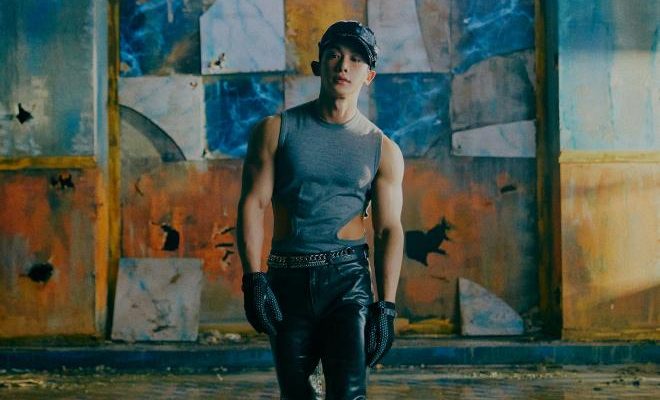 Wonho is all set to make September more special than ever as he prepares to drop his forthcoming comeback album!

Having turned up the excitement of Wenees across the globe with the announcement of his comeback album, Wonho further piqued the anticipation for the same with this latest reveal. The beloved star took to his official SNS to unfold a packed schedule poster for his 2nd mini-album Blue Letter. 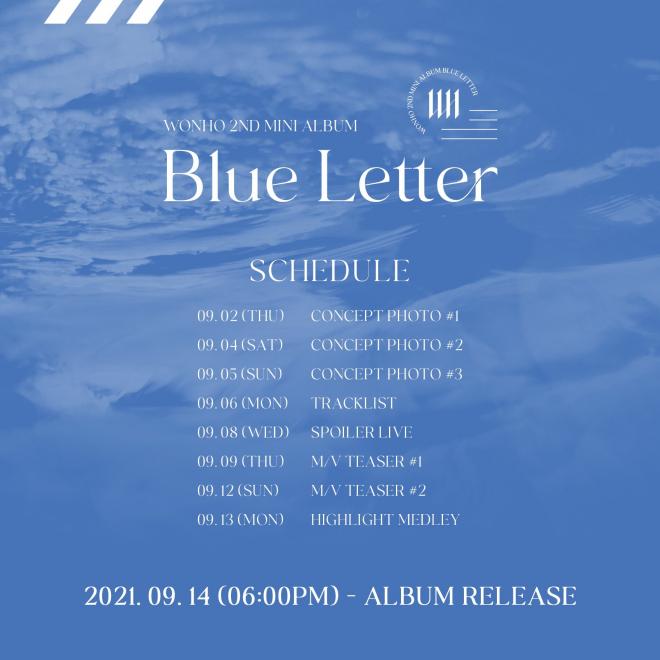 The schedule poster certainly exudes major chill vibes with its tranquil blue hues against the image of flowing waters.

This only kindles the intrigue as to what kind of musical styles Wonho will highlight through his upcoming release.

Leading up to the arrival of the much-awaited comeback album, fans will be treated to a variety of content spotlighting the vocalist’s multifaceted charisma.

First, the “Open Mind” crooner will stun with his regal visuals and style via three sets of concept photos. The photos are set to drop on September 2, 4, and 5, respectively. 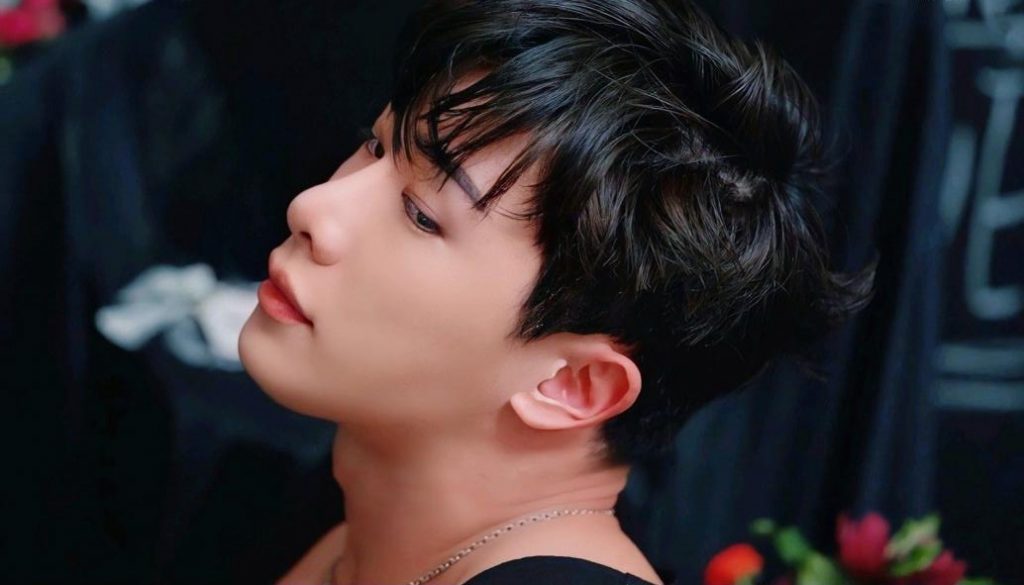 Following this, the dashing singer will unveil a track list on September 6. A Spoiler Live will release post that on September 8.

Wenees will surely have to prepare to be dazzled by Wonho’s showstopping glam. He plans to give a glimpse into the album through not one, but two music video teasers. 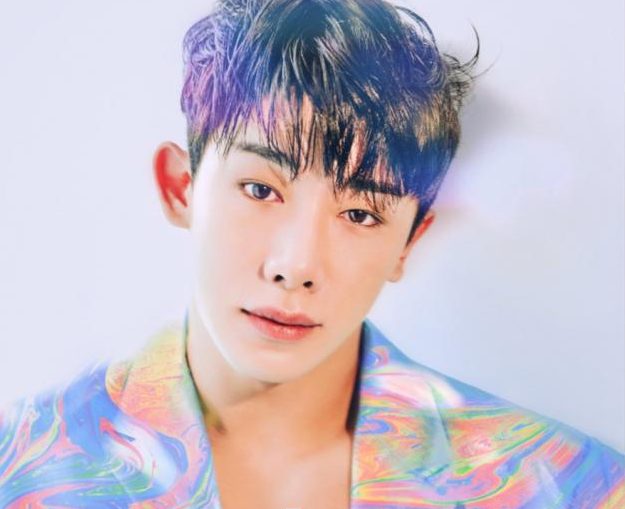 Finally, a day before the comeback, fans will be given a sweet sneak peek into the overall mood of the album through a highlight medley.

Meanwhile, Wonho is on his way to delight with his dulcet harmonies on his 2nd mini-album soon. The album will be available across various music sources on September 14 at 6 PM KST.