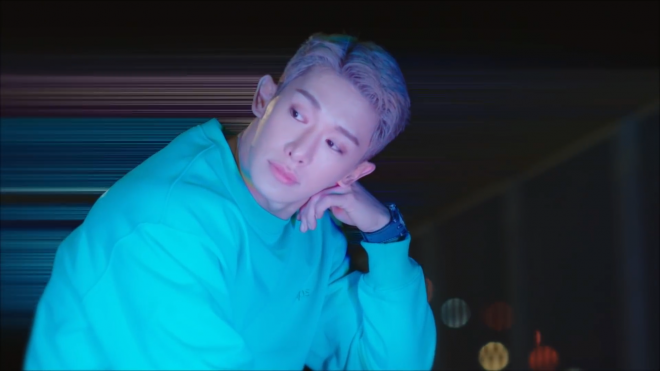 Wonho gets the excitement for his first single album soaring through the roof as he unveils a mesmerizing tracklist for OBSESSION!

Brace yourselves Wenee, Wonho is gearing up to enchant you with some dazzling tunes on his forthcoming release. The dynamic vocalist further piqued the excitement for the same. He took to his official SNS and revealed an artistic tracklist for his first single album OBSESSION. 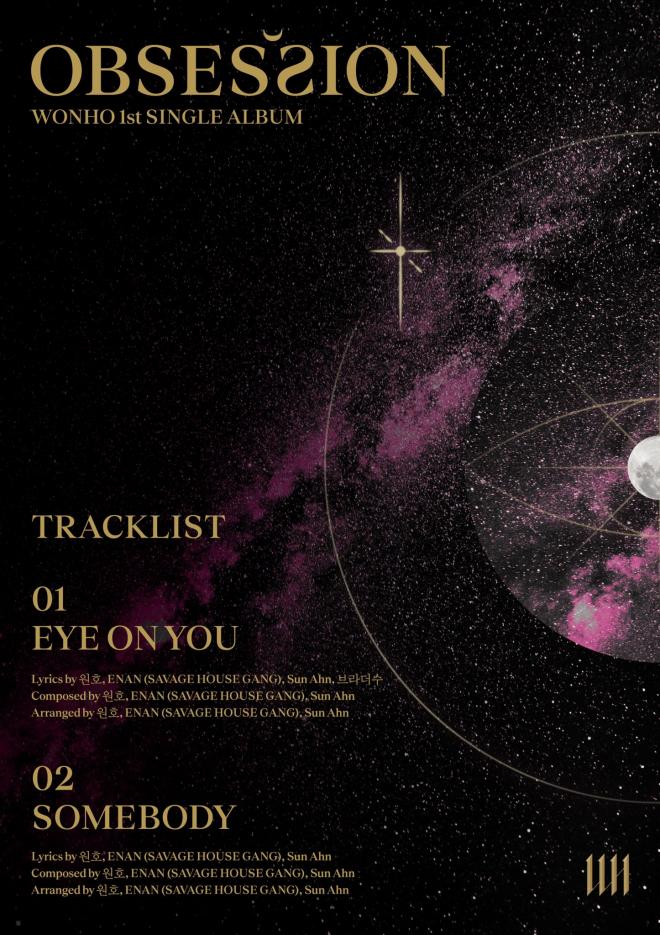 According to the tracklist, Wonho will be making hearts race with not one, but two power-packed tunes. The album will see the inclusion of two tantalizing tracks, namely the lead number titled “EYE ON YOU” and “SOMEBODY”.

But, that’s not all. The tracks will see the soloist showcase his artistry and multifaceted charms as not just a vocalist, but as a lyricist, composer, and producer, having participated in the making of both the songs. 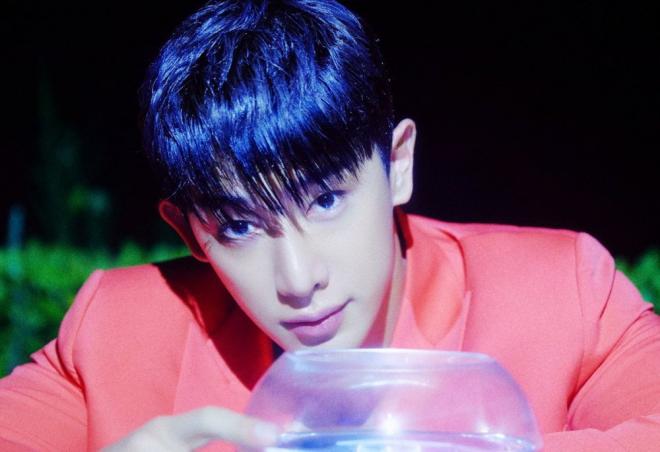 There is much intrigue for what kind of sound style and concept the talented idol will showcase through the release, and with good reason.

Since his debut, the sweet soloist has captivated fans with his diverse musical spectrum. Wonho has reiterated that he is an artist of exceptional versatility with every release, and has evinced the same through his exceptional performance on global music charts. 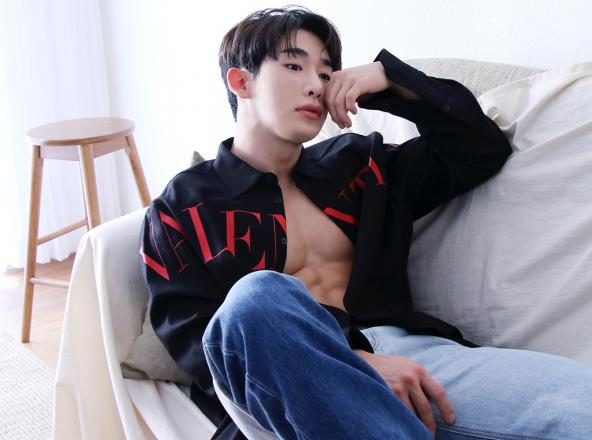 Before Wonho elucidates a new tale through his latest single album, he will be unleashing his lethal charms on three sets of story photos and three sets of concept photos. They will drop between February 5 to February 12.

Later, he will be showcasing a glimpse into his much-awaited album. The handsome artist will release a music video teaser on February 14. It will then be followed by a prepossessing preview on February 15. 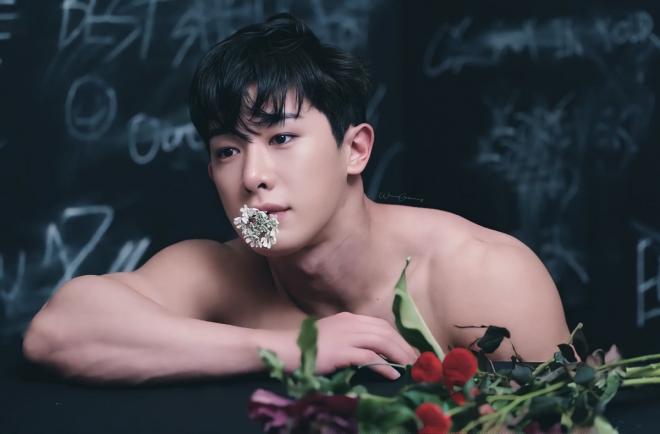 Meanwhile, Wonho will be dazzling listeners with his dulcet harmonies on his upcoming single album OBSESSION. The album will be available across multiple music sources on February 16 at 6 PM KST.