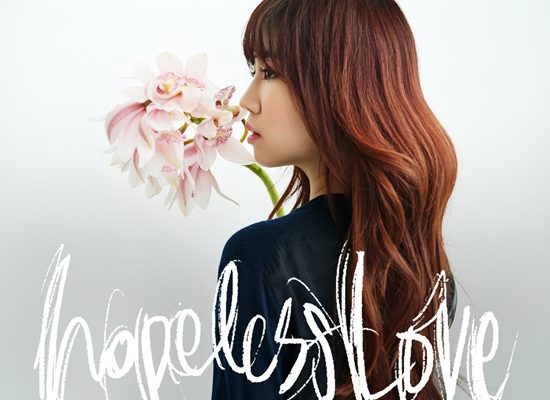 She is the next JYP female solo artist to return this year!

The 15& member Park Jimin was revealed to be making a comeback soon. JYP Entertainment confirmed the news to media outlet news1, saying: “Park Ji Min is currently preparing to release a new song for comeback in the middle of this month. It is in the final stage of preparation.”

Park Jimin will be next for comeback, following her fellow JYP female soloists Baek A Yeon and Baek Yerin with their respective tracks so-so and Bye bye my blue. This will mark Jimin’s return after 1 year and 4 months since her solo debut single Hopeless Love.

Hellokpop, as an independent Korean entertainment news website (without influence from any agency or corporation), we need your support! If you have enjoyed our work, consider to support us with a one-time or recurring donation from as low as US$5 to keep our site going! Donate securely below via Stripe, Paypal, Apple Pay or Google Wallet.
25
SHARES
FacebookTwitter
SubscribeGoogleWhatsappPinterestDiggRedditStumbleuponVkWeiboPocketTumblrMailMeneameOdnoklassniki
Related Items15&Baek A YeonBaek YerinBye Bye My BlueHopeless Lovejyp entertainmentPark Jiminso-so
← Previous Story BewhY And C Jamm Take Over Music Charts With New Release
Next Story → Former Wonder Girls Member Sunye To Stand On Stage Again