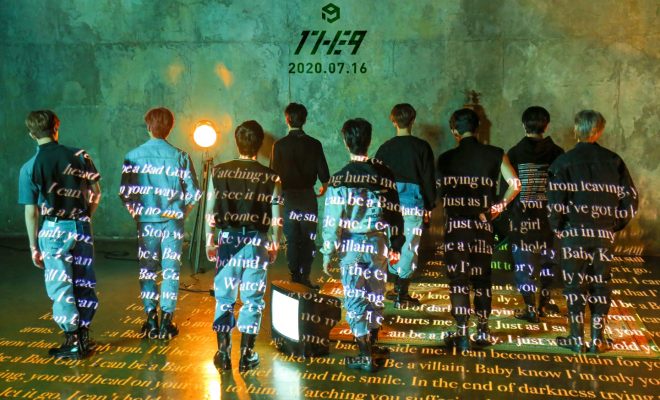 1THE9 Prepares To Soar High With “Turn Over” Comeback Mini-Album

1THE9 has unveiled a pretty poster signaling the countdown for their next comeback!

1THE9 is introducing their upcoming return with a new mini-album through an eye-catching poster prompting fans to stay tuned. 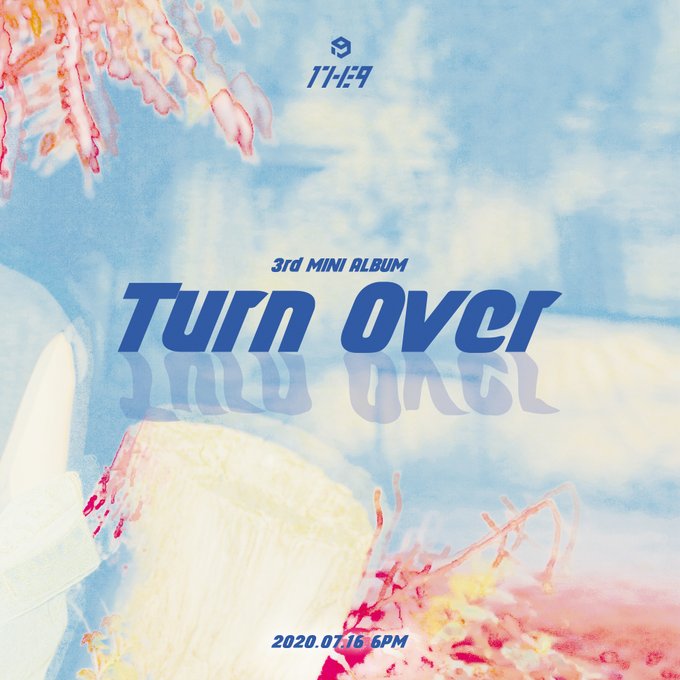 The boy group spiked fans’ interest for their nearing return with an aesthetically-pleasing poster dominated by a lovely combination of baby pink and blue hues unveiled on July 6.

Aside from the image which raised curiosity over their concept, 1THE9 also shared more details about their comeback. Titled Turn Over, their upcoming release on July 16 at 6 PM KST will mark their third mini-album since debut.

Earlier in July 5, the members of 1THE9 also gathered to pose for a group photo. In the image teaser, the members’ backs were turned against the camera, and words, which seemed like lyrics, were projected on their backs as well. 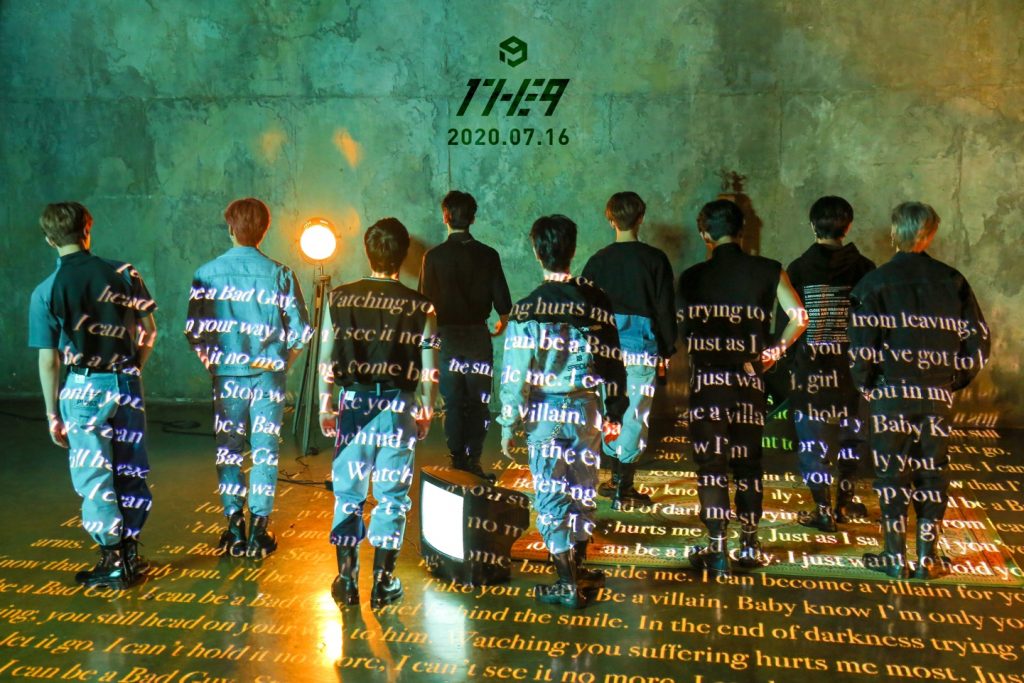 Prior to this teaser which made fans’ curiosity rise further, the group also hinted at their comeback by sharing a behind-the-scenes footage of their music video filming on their social media accounts last June 27.

The group, which was formed through the MBC show Under Nineteen, officially debuted in April 2019 with the mini-album XIX. It was headlined by the track “Spotlight”, and a pre-release single featuring Crush titled “Domino” was also shared by the group.

XIX was followed by the mini-album Blah Blah in October 2019, which was led by the powerful and charismatic track “Blah”. With this, fans are extremely curious as to what the group will show next, especially since the recently-revealed album poster projected a seemingly light and soft concept.

Re-watch the music video of 1THE9’s “Blah” below while waiting for the group’s comeback:

Hellokpop, as an independent Korean entertainment news website (without influence from any agency or corporation), we need your support! If you have enjoyed our work, consider to support us with a one-time or recurring donation from as low as US$5 to keep our site going! Donate securely below via Stripe, Paypal, Apple Pay or Google Wallet.
FacebookTwitter
SubscribeGoogleWhatsappPinterestDiggRedditStumbleuponVkWeiboPocketTumblrMailMeneameOdnoklassniki
Related Items1THE9Turn Over
← Previous Story Ahgases Appeal For #FairTreatmentForGOT7 Regarding Continuous Sasaeng Incidents, Promotional Activities & More
Next Story → MONSTA X’s Kihyun Launches Personal Instagram Account