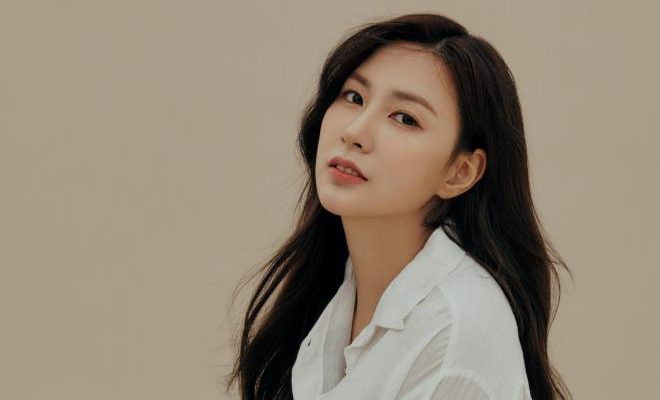 Apink’s Hayoung will be welcoming the next month with her beautiful voice being heard once again through a brand new collaboration single!

Play M Entertainment confirmed on August 31 that Apink’s Hayoung is scheduled to release a collaboration single with house musician SARANG this coming September. 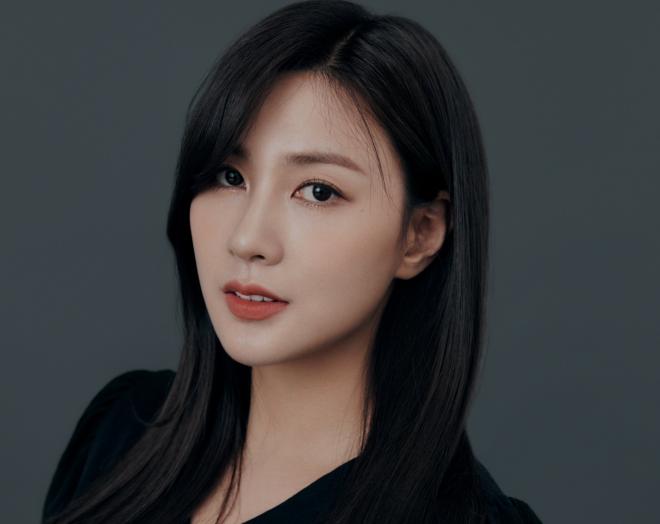 According to an article from the Korean news outlet OSEN, Apink’s lovely vocalist and sweet maknae Hayoung is preparing for her comeback through a collaboration track. The song will be produced by house musician SARANG, with Hayoung participating as a singer.

Hayoung made her debut as a member of Apink in 2011, and started her solo career as a singer by releasing her first mini-album OH! in 2019. The debut album was headlined by the title track “Don’t Make Me Laugh.”

Since then, she has expanded his realm as a solo artist by participating in the official soundtracks of KBS2 drama Soul Mechanic and the web drama Starting Point of Dating.

She also collaborated with various singers such as BTOB’s Seo Eun Kwang and the charismatic rapper Cheetah.

Aside from being active as a singer, she also demonstrates her acting skills by playing the lead role in the web drama Starting Point of Dating, which was released in June.

Meanwhile, fans should definitely watch out for more details regarding Hayoung’s comeback with a collaboration single as Play M Entertainment will surely unveil them in the following days.

While waiting for her new release, watch her lovely music video for “Don’t Make Me Laugh” below!