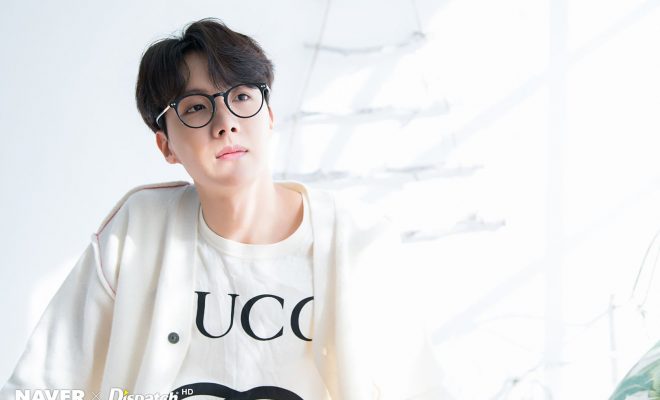 Just like how BTS’ J-Hope aims to be everyone’s ray of sunshine, ARMYs are also spreading warmth to several good causes for his upcoming birthday!

BTS’ J-Hope will surely beam brightly once he finds out about all the charity projects ARMYs have done in his name! 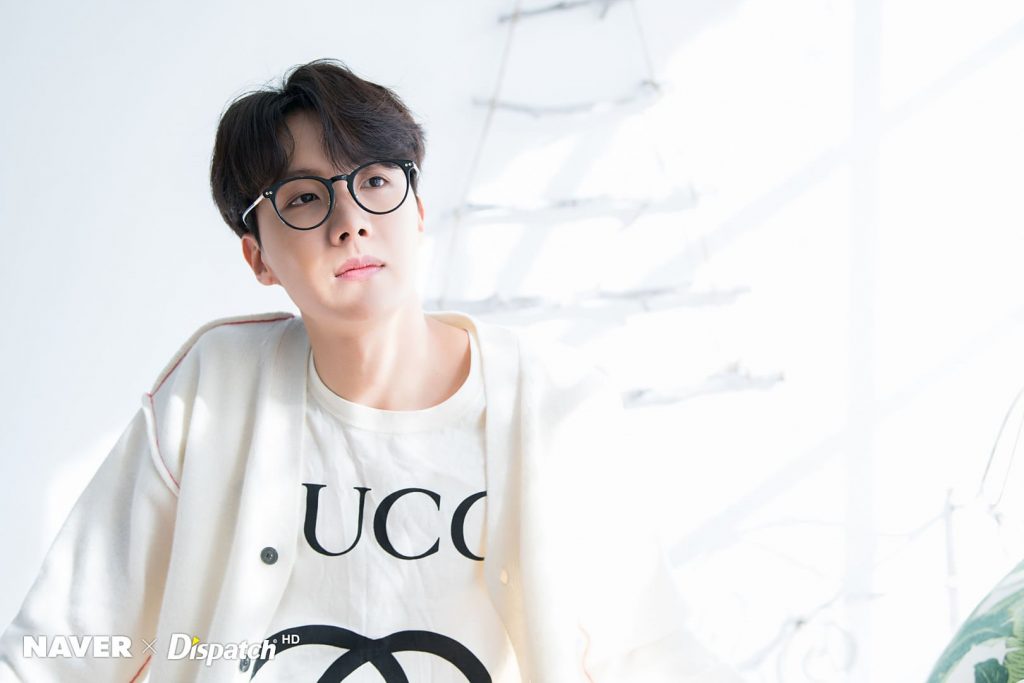 In celebration of the BTS dancer and rapper’s upcoming birthday this February 18, ARMYs fulfilled his wishes of how to celebrate such a special day from his Seasons Greetings diary – which is none other than making a donation. 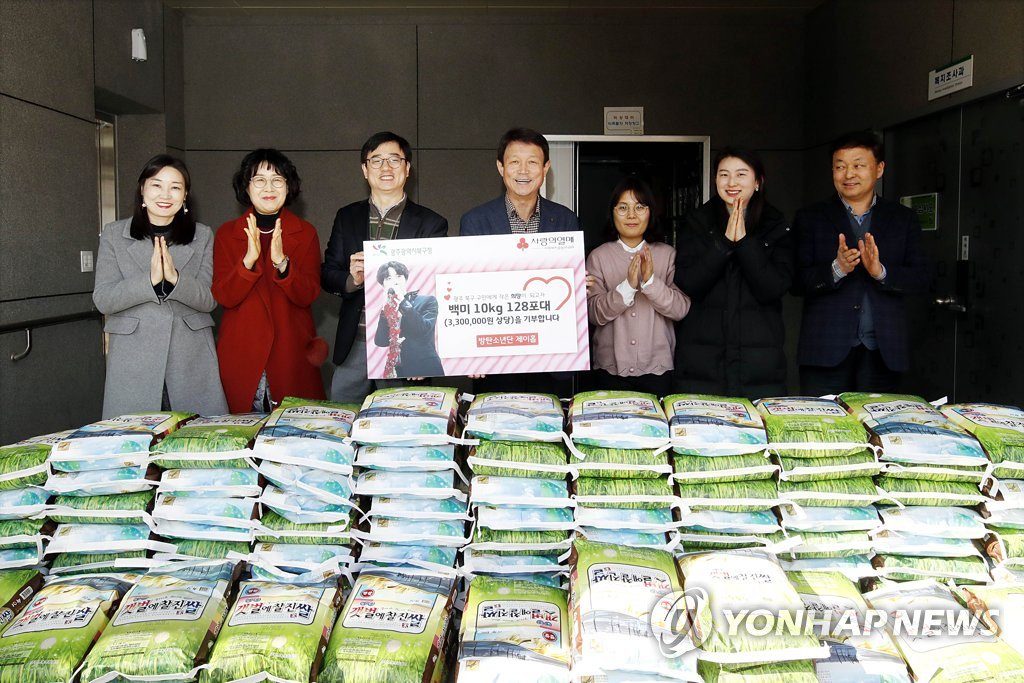 Fans made a meaningful donation on February 14 to Gwangju City’s Buk District, which is also known as J-Hope’s home town. They gave a total of 128 bags of rice, each containing ten kilograms and amounting to around 3.3 million won, which the district promised to distribute to the unprivileged neighbours from the town.

“It seems like J-Hope’s good influence spread to his fans and led to this donation. We will gratefully use the rice for those in need,” an official from the district commented. 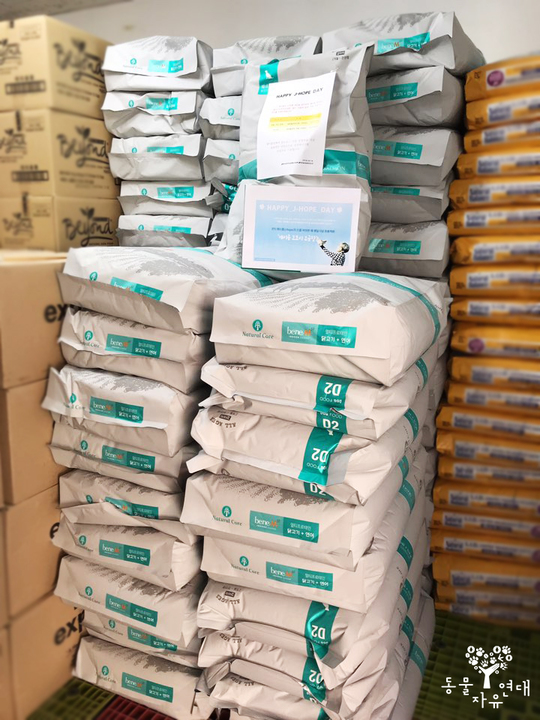 BTS fans from other countries are also on the move to make several of their own donations in time for the idol’s birthday, and a lot of fans have been wholeheartedly taking part in these birthday projects dedicated to the BTS member.

What are your thoughts on ARMYs’ several meaningful donations for BTS’ J-Hope’s birthday? Let us know by leaving a comment below, giving us a holler on Facebook, or tweeting us at @hellokpop!