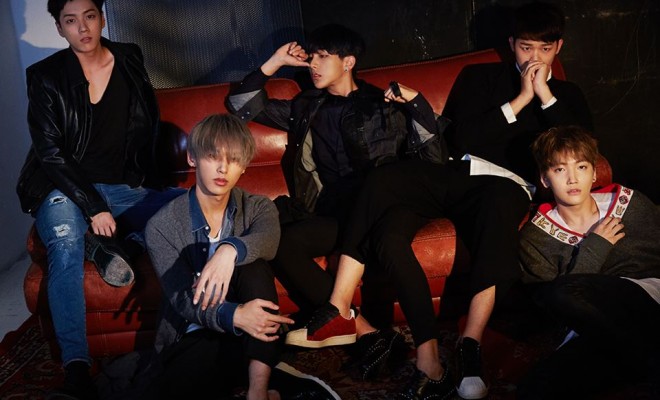 B.I.G To Make Debut In Japan This March

According to the boys’ agency GH Entertainment on January 25th, B.I.G will begin its full-scale activities in Japan next month, under Japan’s HY Entertainment. The group is set to release its Japanese debut single TAOLA through Universal Music in March.

During the month of February, the boys will carry out promotional activities for their Japanese single album, as well as holding a live show in Tokyo.

B.I.G debuted in Korea with a single titled Hello in 2014.