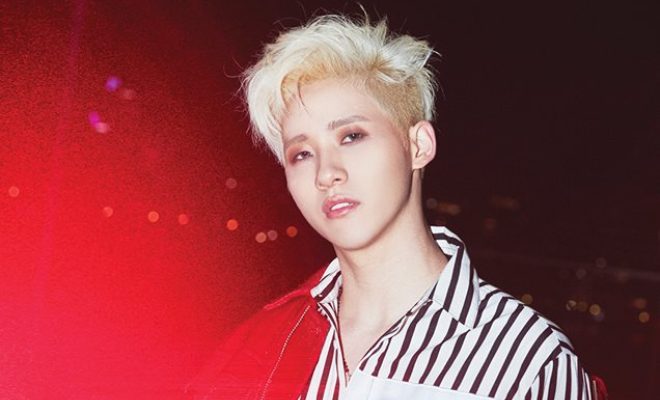 It’s time to say “see you again” to CNU, BANAs!

CNU will be the first member of B1A4 to enlist in the military as WM Entertainment confirms his enlistment date.

The singer-actor will enter boot camp and begin his mandatory service on January 22. According to the agency, he will enlist as an active duty soldier.

With his impending enlistment, WM Entertainment requested for fans’ understanding regarding the absence of CNU on previously scheduled overseas activities. It also asked fans to send supportive messages to the B1A4 member as he completes his duty safely. 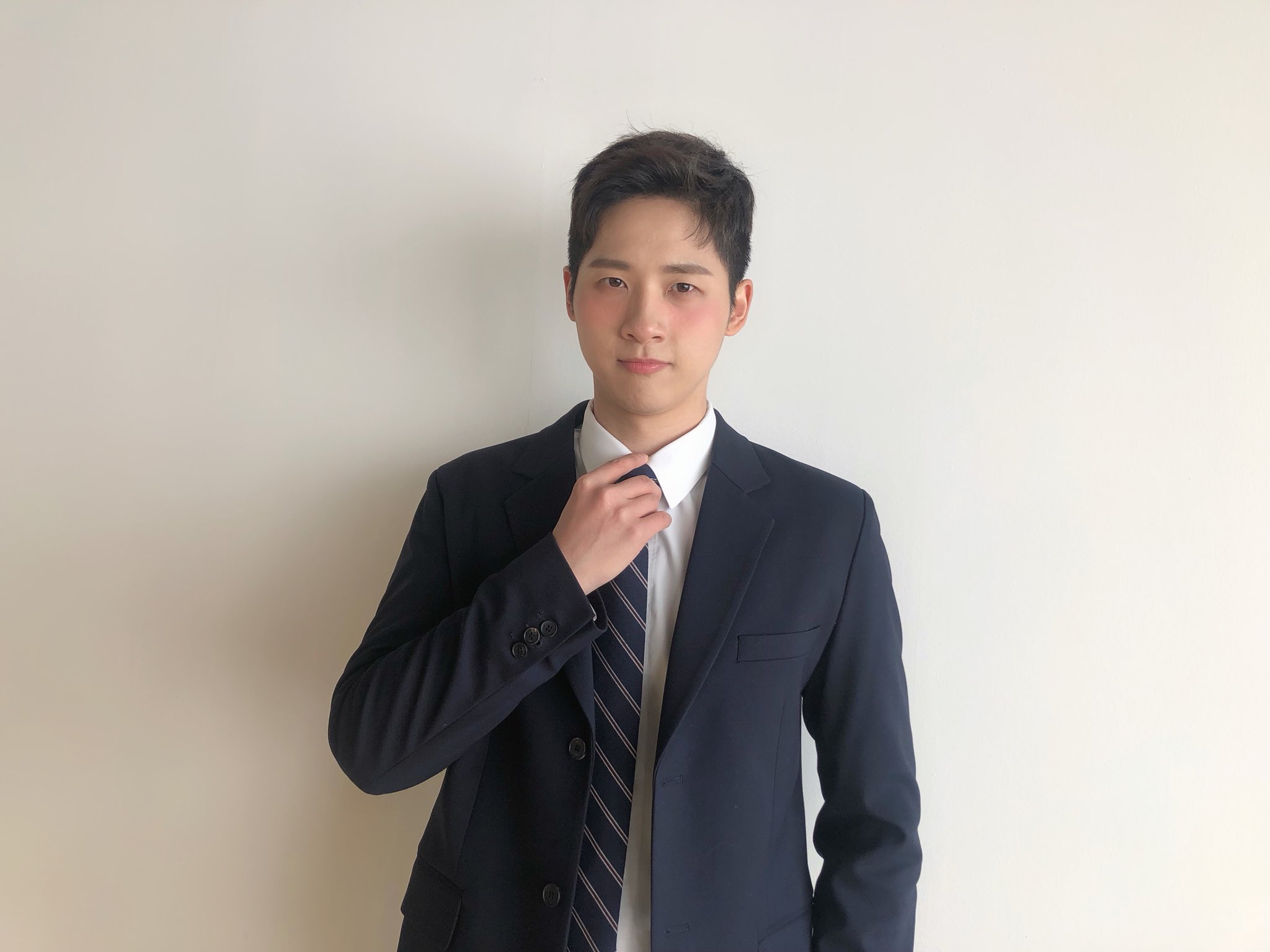 Meanwhile, CNU, Sandeul, and Gongchan will greet BANAs on January 5 through a fan meeting event Be the One, All for One at the Olympic Hall.

The event will be in commemoration of the boy group’s fifth fan club recruitment. It will also mark the first fan meeting of the group with three members following Jinyoung and Baro’s departure from WM Entertainment.

Moreover, it will be the first event of CNU after the confirmation and announcement of his enlistment date.

Read: B1A4 To Be One With Fans Through A Fan Meeting In January 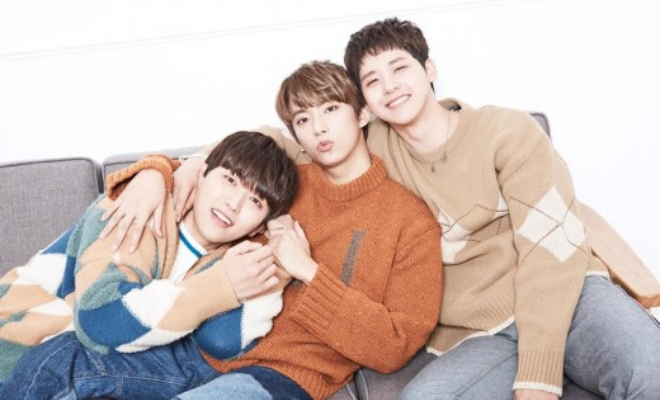 Through the fan meeting event, the boys aim to create great memories with fans and spend good times with them.

They are also preparing extensively to bring the best performances to BANAs who have been patiently waiting to meet them again as the members were busy with their respective solo activities last 2018.