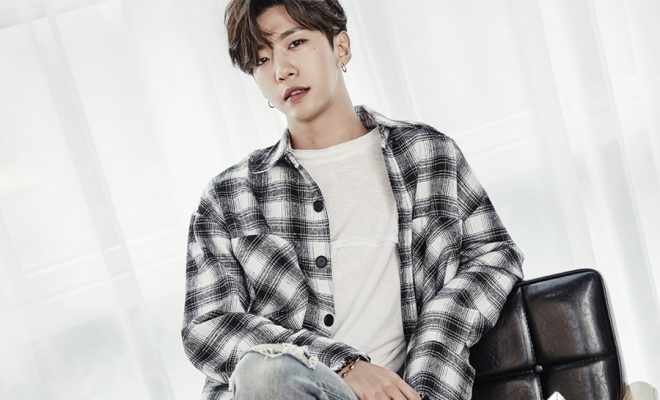 B.A.P’s Bang Yongguk decided not to renew his contract with TS Entertainment which ended on August 19.

In a statement, the entertainment company has announced the departure of Bang under its wing after seven years. It also thanked the rapper-songwriter for staying with TS Entertainment since his debut in 2011.

“We would like to express our sincere gratitude to Mr. Bang, who has been with us for many years. We are also sending our heartfelt support to him in the future,” the statement reads. 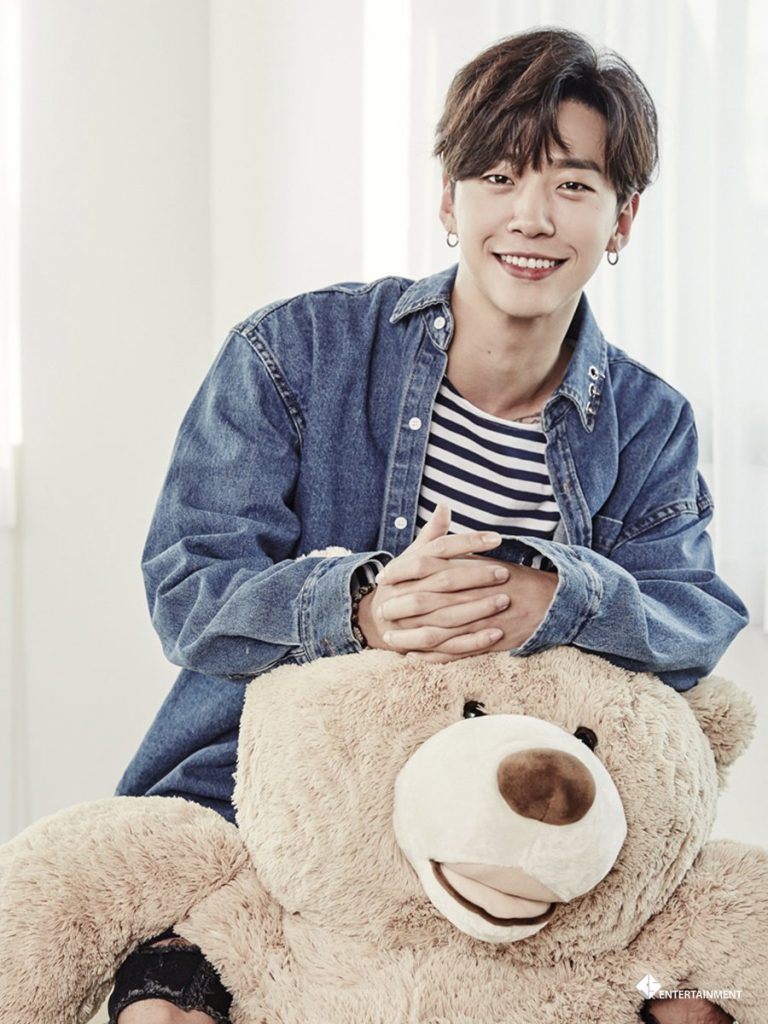 Prior to the end of his contract, Bang actively participated in the group’s activities, including the recent guerilla events held in support of the group’s upcoming variety show, Traince.

Fans were also supportive of the decision of B.A.P’s leader. They sent their well wishes and gratitude to him through messages including those posted on Twitter.

you are the best leader a group could have asked for, you are strong, kind, passionate, talented, and beautiful. no matter what happens i will always support you and you will always be part of bap. thank you for everything, i love you #ThankYouBangYongguk pic.twitter.com/f5A81cfGIt

Thank you for everything Yongguk @BAP_Bangyongguk

You’re free now, Yongguk. ?i admit that it’s breaking me so much but your happiness is my happiness. thus, im still happy. ? Embrace freedom. Live Life. @BAP_Bangyongguk i love you. I love you. pic.twitter.com/vWEP0Df6ab

ts has released the statement that yongguk has not renewed his contract with them and officially has concluded his term with TS Entertainment.. regardless bap will currently continue on as 5 members

Moreover, fans remain positive that the B.A.P will reunite in the future as each member reaches the end of his contract with TS Entertainment.

During their final concert in July as a six-member group, the members have opened up on the impending end of their contracts this year. Each member has a different end date on his contract, with Bang being the first member to reach the expiration of his contract.

BAP told us to believe in them. They all know what they're doing, Bang Yongguk knows what he's doing. Even if it took time, eventually things are gonna fall into place and they will all be back together as 6 again. BAP believes in Babyz & we, Babyz believe in BAP #ForeverWithBAP

yongguk might not renew contract with TS, but something that makes me calm is this: they're having patbingsoo as 6, right ONE day before yongguk's contract end ? u can doubt their loyalty to TS but NOT with their friendship.

means they're in a good terms even till now ?? pic.twitter.com/mAL4wVRJ5f