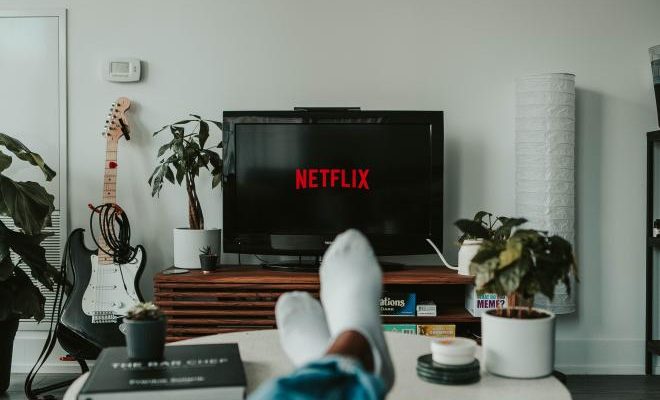 Best Korean Movies On Netflix In 2021

Korean movies are gaining more and more popularity on Netflix since they are loved by people from all over the world.

Korean cinematography has something to offer for everybody regardless of your taste and genre preferences. If you want to learn what is worth watching on Netflix this year, keep reading the article!

This movie has proved to many people that Korea knows exactly how to make really awesome movies. Lucid Dream will hook you from the very beginning. This science fiction thriller can make you sit on the edge of your seat till the end thanks to its unpredictable plot. Chances are, this show will become your favorite one, so if you want to watch it on your laptop even without an Internet connection, you can use 4k video downloader alternatives or some of the most popular downloaders. For sure, if you enjoy watching movies like Inception, you will love Lucid Dream.

The plot centers around investigative journalist Dae-ho whose son has been kidnapped. Hence, he seeks ways to rescue the child. After three years of work with a detective and a psychiatrist, Dae-ho learns a new form of therapy allowing people to relieve painful memories through lucid dreams. As this therapy is applied to him, Dae-ho goes back to the day his son was kidnapped to retrace his memory with the help of lucid dreaming techniques. However, the man comes across a new trail of evidence and decides to set out on a journey to finally uncover the truth.

They say Okja is a beautiful fairy tale for adults. Although it has a very simple message, it’s extremely heart-wrenching. The movie directed by Bong Joon-ho is wildly cartoonish in tone. The world depicted in the film is so astonishing that it brings watchers on a wonderful emotional journey. If you let yourself be absorbed by the movie, it will definitely enchant you. Here’s a quick write-up on the plot.

The CEO of Mirando Corporation is obsessed with revamping the image of their food company that aims at breeding super pigs. Therefore, huge investments are made to hold a world competition between 26 of their “best super piglets” that are sent to farmers in different countries to be raised. So during the next 10 years, Okja is raised in the idyllic mountains of South Korea by Mija, a country girl living with her grandfather. Unexpectedly, the corporation crowns Okja for the “best super pig” title, so it must be carted off to America. This news is terribly devastating for Mija who discovers that Okja doesn’t belong to her anymore. Therefore, the girl decides to set out on a journey to save her friend and reunite with Okja. From here on the film turns into an adventurous story as Mija exposes the evil doings of The Mirando Corporation.

Tune In For Love

Although the movie doesn’t contain much dialogue, it perfectly portrays the characters’ emotions through the actors’ body language and facial expressions. Tune In For Love is so heartwarming thanks to the amazing acting and sweet plot. This melodrama can provide you with lots of realizations about love and relationships. Many people say that the movie leaves them with a nostalgic feeling, so you may want to check if it’s true for you!

The storyline begins in the ‘90s, in the times of the Asian financial crisis. One day, two teenagers, Mi-su and Hyun-Woo, meet at a bakery and become friends. They work together and get closer, developing feelings for each other. But time passes and some obstacles separate them. However, the couple always looks for ways to meet and reunite. The problem is that despite strong feelings, one of them holds a serious secret that may completely destroy the relationship. Hyun-Woo carries heavy guilt from the past but still doesn’t want to reveal the truth to anyone. And the question is whether a fatal incident gets evident.

This South Korean movie crime drama film was released in 2020 and it has already become one of the most popular movies on Netflix. Night In Paradise was written and directed by Park Hoon-jung, so if you are his fan, it’s a must watch for you.

This gangster movie is centered around Tae-Gu, an ace member of a dangerous criminal gang. He flees to Jedi Island after a horrible family tragedy and his revenge on the person who must be responsible for his sister’s and nephew’s death. At the same time, Take-Gu is targeted by a crime gang so a few killers are on his trail. On Jedi Island, he meets Jae-Yeon, who is a terminally ill girl that doesn’t have much time left to live. They fall for each other but Jae-Yeon has too many secrets from the main character.