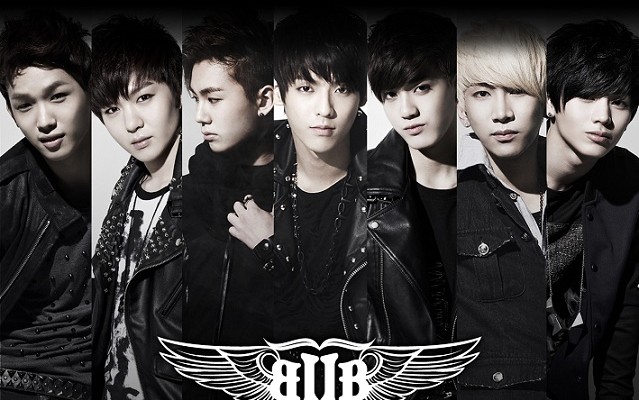 BTOB Will Say Hello in Busan in April

Following the brilliant success of the first two-day exclusive concert Hello! Melody at the Olympic Hall in Seoul last year, BTOB will be giving fans a special treat by adding one more concert entitled Hello! Melody in Busan in Busan.

On March 11, the boys made the official announcement via their fan café page that they will be kicking off their Busan concert on April 4 at the Busan KBS Hall due to the explosive amount of requests by Melodies.

For the Busan concert, BTOB will showcase energetic and amazing live stages, as well as unit and solo performances of the members, boosting the fans’ hopes for the coming concert. 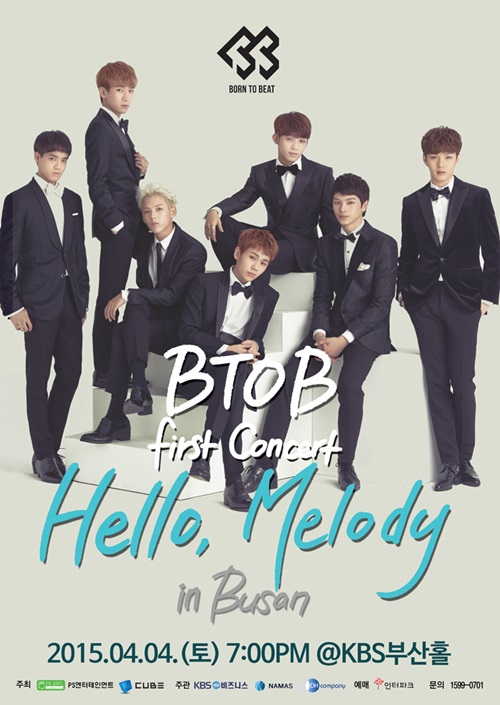 Previously, the septet held its 2014 concert Hello! Melody, which took place on October 31 and November 1, to a successful close, fulfilling the members’ dream of holding a first concert after 2 years and 7 months since their debut in 2012, and enjoyed great moments with 6,000 fans.

In related news, BTOB is scheduled to jump into the Japanese music industry, and will launch its first original single The Future on March 25 in Japan.

Hellokpop, as an independent Korean entertainment news website (without influence from any agency or corporation), we need your support! If you have enjoyed our work, consider to support us with a one-time or recurring donation from as low as US$5 to keep our site going! Donate securely below via Stripe, Paypal, Apple Pay or Google Wallet.
71
SHARES
FacebookTwitter
SubscribeGoogleWhatsappPinterestDiggRedditStumbleuponVkWeiboPocketTumblrMailMeneameOdnoklassniki
Related ItemsBTOBBusanBusan KBS HallconcertHello! MelodyHello! Melody in BusanJapanMelodiesMelodyOlympic HallSeoulThe Future
← Previous Story Super Junior D&E Dominates Asian Music Charts
Next Story → FTISLAND to Return this Month