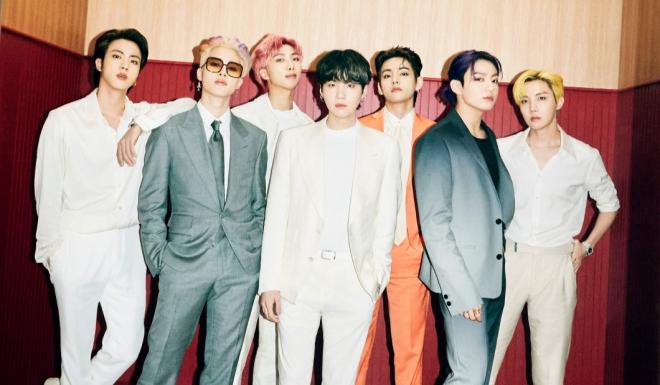 The supremacy of BTS continues!

Continuously taking over the worldwide music scene, K-pop boy group BTS makes another history as they extend their reign on Billboard’s Hot 100 with their second digital English single “Butter.” 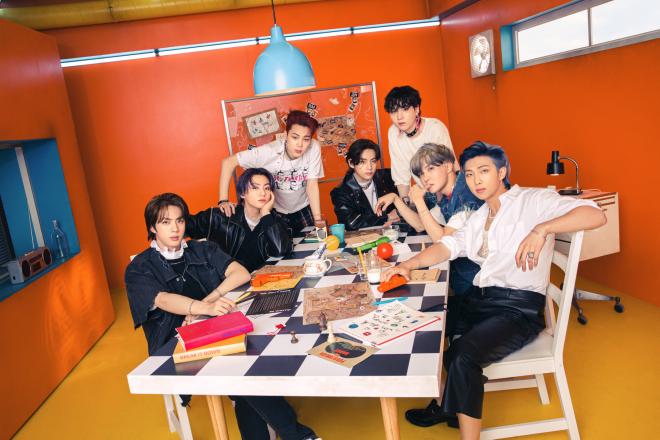 Earlier this week, Billboard reported that BTS’ “Butter” had topped the Hot 100 chart once again. It ranks the most popular songs in the United States across all genres based on streaming, radio airplay, and sales data. Notably, the septet impressively maintained the top spot for seven consecutive weeks now.

The song expanded its record as the longest-running No.1 reached by any Asian act.  It also continues to be hailed as the song with the longest No.1 streak starting from its debut on Hot 100 by any group since 1995.

In addition, “Butter” became this week’s top-selling song, winning over Aaron Lewis’ “Am I The Only One,” Walker Hayes’ “Fancy Like,” Ed Sheeran’s “Bad Habits,” and Toby Keith’s “Happy Birthday America.”

Released on May 21, “Butter” is a dance-pop song with a bright and exciting atmosphere. Its accompanying music video catches the eye with the contrast of brilliant colors and the respective charms of the members.