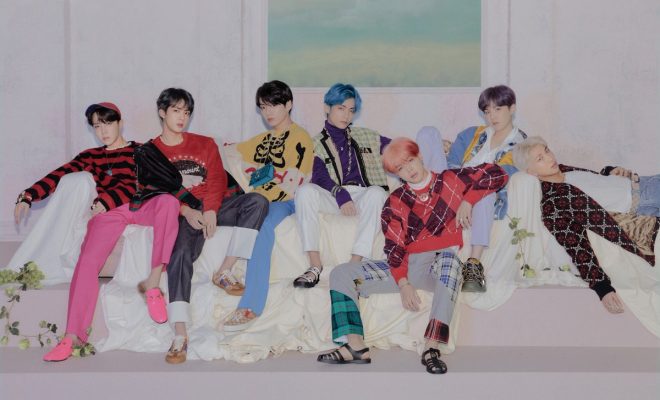 Another remarkable year for BTS as they continue dominating album sales.

BTS are setting new benchmarks as the trends for the sales of their physical albums rise every year. As per the data compiled by Korea Music Content Association covering the time period from January 1 to December 7, BTS has the highest album sales in 2019.

BTS’ last album, Map Of The Soul: Persona has sold more than 3.69 million copies since its release on 12 April 2019. Thus, taking the No. 1 position in Gaon album sales chart. Earlier in 2018 too, BTS has topped the album sales category at Gaon Music Chart. Their albums Love Yourself: Answer and Love Yourself: Tear sold 2.2 million and 1.8 million copies respectively. 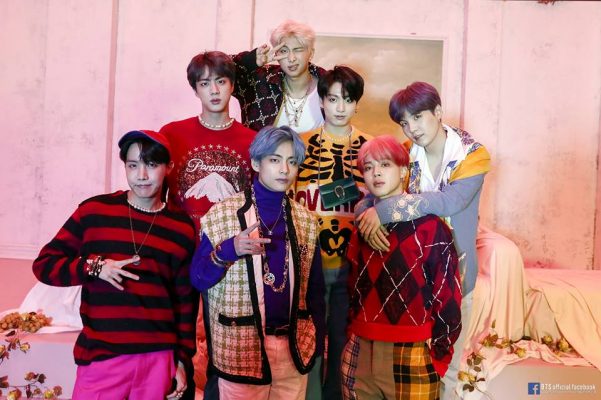 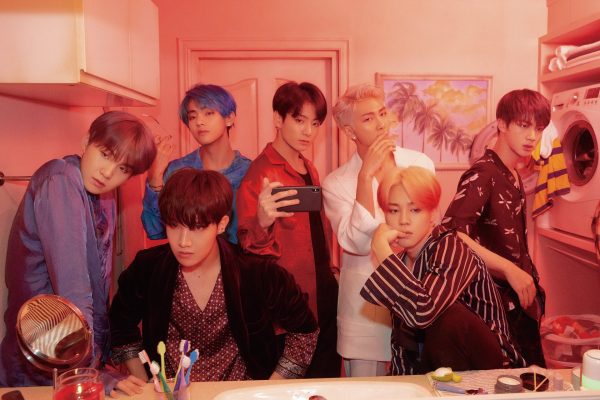 Coming in the second position is boy group SEVENTEEN. Their third full-length album An Ode which was released in September sold 849,282 copies. EXO who had a comeback recently took third place with sales of 730,945 copies of their sixth full-length album Obsession.

X1’s Quantum Leap is at the fourth place after selling 578,035. Taking the fifth spot is BTS’ OST album for their mobile video game BTS World after achieving sales of 553,376 copies. TWICE is the only female act on the 2019 Gaon album sales chart. They are in the tenth position having sold 406,434 copies of their Feel Special album.

On the other hand, the 2019 Gaon digital song chart is topped by British singer-songwriter Anne Marie’s “2002” becoming the first non-Korean song to do so. Lim Jae Hyun’s “If There was Practice in Love” takes the second spot followed by Kassy’s “The Day was Beautiful”.

Meanwhile, Map Of The Soul: Persona added another achievement to its name. The album has been certified Gold by the French recording industry. The National Syndicate of Phonographic Publishing announced on its website and social media handles on December 16 that the album has sold 50,000 equivalent copies thus making it eligible for the Gold certification.