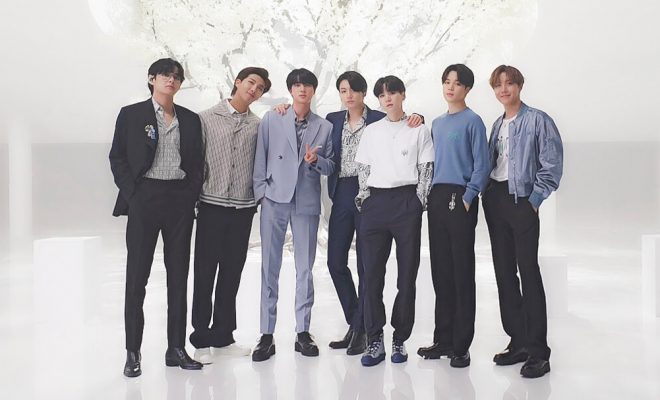 BTS has made a new historic record once again!

Worldwide K-pop septet BTS has unsurprisingly added yet another impressive accolade in their wide-list of feats. 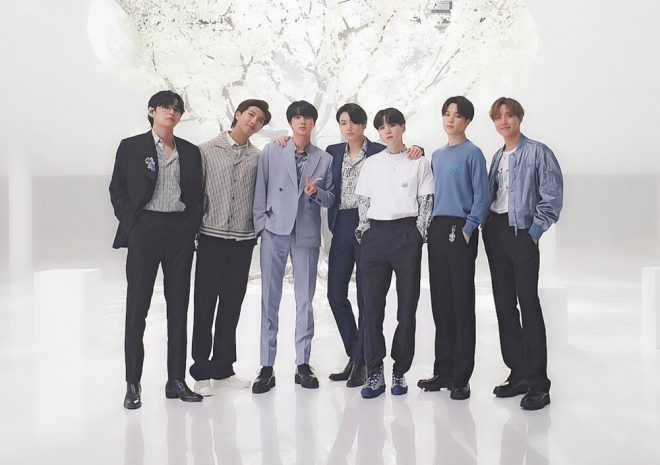 Recently, Billboard announced that the boys’ newest Japanese track “Stay Gold” was able to debut on the World Digital Song Sales chart at the No.1 spot for the week ending on July 4. Remarkably, this is the 20th song of the group to top the chart.

.@BTS_twt's "Stay Gold" debuts at No. 1 on this week's #WorldDigitalSongSales chart.

It's their record-extending 20th No. 1 on the chart.

RM, Jin, Suga, J-Hope, Jimin, V, and Jungkook were able to break another historic record as they became the artist with the most No.1s on the chart.

Showing their immense popularity around the world, “Stay Gold” also officially became BTS’ 89th song to enter the top 10 of the chart.