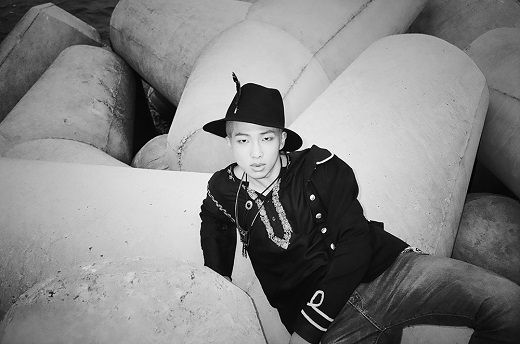 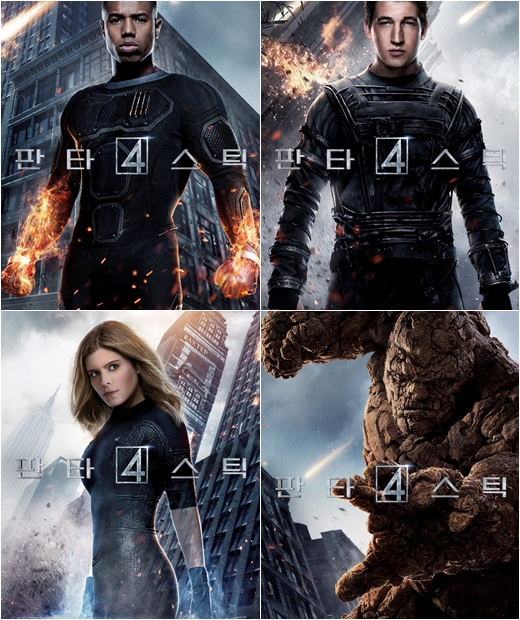 Aptly titled ‘Fantastic’, the ‘fast rhythm and powerful lyrics’ of the track will express the anguish and trauma experienced by the four heroes of the movie.

Regarding the collaborative project, Rap Monster said that:

As much as the movie is a large-scale production with compelling visuals, I created this track to be exciting, with a lot of tension. I hope that it is met with lots of anticipation!

Rap Monster’s digital single will be officially released on the 4th of August through various music sites.

Are our readers looking forward to what Rap Monster will bring in ‘Fantastic’?

Hellokpop, as an independent Korean entertainment news website (without influence from any agency or corporation), we need your support! If you have enjoyed our work, consider to support us with a one-time or recurring donation from as low as US$5 to keep our site going! Donate securely below via Stripe, Paypal, Apple Pay or Google Wallet.
1.2k
SHARES
FacebookTwitter
SubscribeGoogleWhatsappPinterestDiggRedditStumbleuponVkWeiboPocketTumblrMailMeneameOdnoklassniki
Related ItemsBTSFantasticFantastic Fourlistquizrap monster
← Previous Story U-KISS Reveals Jacket Images For “Stay Gold”
Next Story → VIXX Releases Hyuk’s Photo Teaser For “Can’t Say”