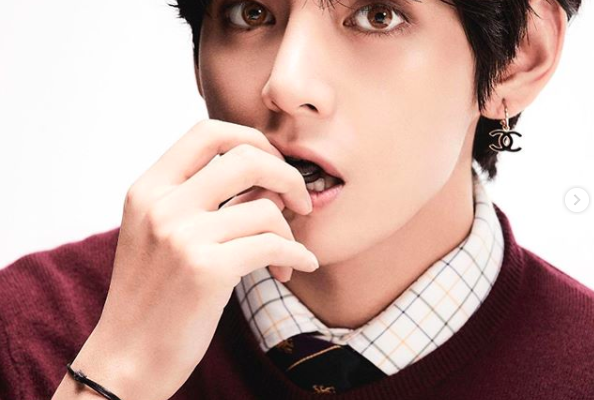 V of BTS has yet again set a new record with his solo single, “Sweet Night”.

Even if the well-loved K-Drama, Itaewon Class, came to a spectacular conclusion in March this year, the popularity of its official soundtrack just continues to climb the ladder of success. 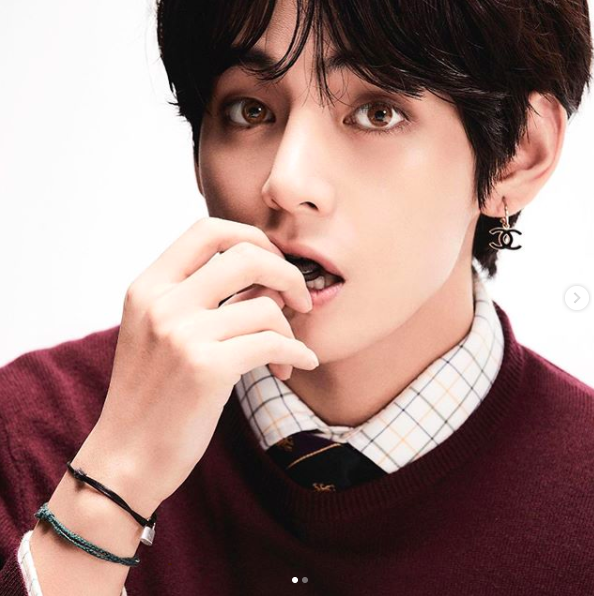 V created the song, “Sweet Night”, for Itaewon Class, the phenomenal series that got people hooked in an instant thanks to its enthralling storyline, stellar direction, and elite lineup of actors. V’s OST may have gone mostly unpromoted, but that did not stop it from flying all the way to the top of the iTunes charts. After recently hitting the line of 80, “Sweet Night” has now darted to the number one spot in 100 countries.

Due to this record-breaking feat, V has now officially made history as the first male soloist to have a song reach the top spot on iTunes in 100 countries.

The serene ballad is akin to a sweet lullaby that traverses the facets of a chance encounter, the feelings of longing, and meeting once again. The song carries a profound meaning interweaved with a sunny melody and V’s unique voice. We totally understand why it has been crowned with the number one spot in 100 countries. Congratulations to this amazing music maker!

In the previous week, V has dropped hints on social media, pointing towards what fans think is the upcoming launch of his mixtape. The short video he shared on Twitter featured a snippet of an English song that sounded like it came straight from the retro era. Following the explosive release of Suga’s mixtape lead single, “Daechwita”, one can only imagine how equally amazing V’s music will be!

Meanwhile, BTS’ collective mega-hit, “Black Swan”, has also been steadily making its way up the charts as well. Dethroning the amazing Adele and the extraordinary 5-year record she held with “Hello”, BTS’ “Black Swan” made it by hitting the top spot on iTunes in 103 countries.

BTS is an exceptionally unparalleled group of stars that has made their mark with trailblazing records and milestones. With the recent release and success of their newest Japanese track, “Stay Gold”, and the upcoming album, “Map of the Soul: 7 ~The Journey~”, the ensemble of seven proves once again that their star power is stronger than ever and 100% gold.

Hellokpop, as an independent Korean entertainment news website (without influence from any agency or corporation), we need your support! If you have enjoyed our work, consider to support us with a one-time or recurring donation from as low as US$5 to keep our site going! Donate securely below via Stripe, Paypal, Apple Pay or Google Wallet.
23
SHARES
FacebookTwitter
SubscribeGoogleWhatsappPinterestDiggRedditStumbleuponVkWeiboPocketTumblrMailMeneameOdnoklassniki
Related ItemsBangtan SonyeondanBTSBTS iTunesBTS Kim Taehungbts vBTS V Itaewon Class OSTBTS V iTunesiTunesKim TaehyungSweet NightSweet Night iTunes
← Previous Story EXO-SC Surprises Fans With A Buzzing “Telephone” Music Video
Next Story → Dreamcatcher Gifted Fans With Sweet Insomnia In Their First Online Concert