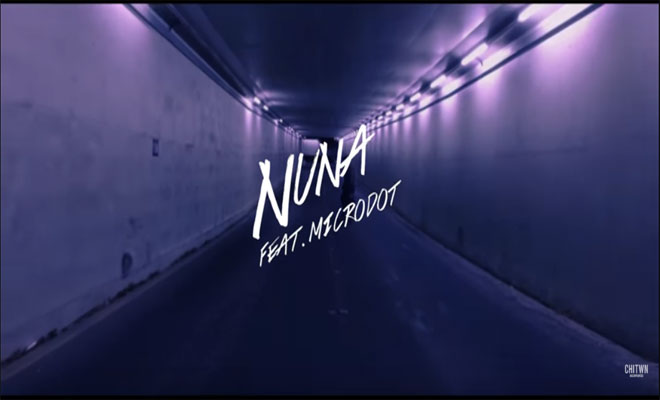 Guess who’s back in the K-music game!

Chitwn Music’s R&B artist OWOL (오월) has made his official comeback this year with a new title song and single album, Nuna, featuring MICRODOT from the popular reality TV rap series ‘Show Me The Money.’

The album and the official music video were released on the midnight of March 27.

The collaboration features the works of Chitwn Music producers MO’I and HETH. OWOL himself took a role in the compositions as well.

The single album contains three tracks, including the title single and its remixed version by producer EFFN YOUNG, and a third song titled When which was also produced by MO’I and HETH.

All three mentioned producers recently worked with GOT7 on a track called Don’t Care (양심없이) for their most recent album ‘FLIGHT LOG: ARRIVAL’, and another track called The Way You Are (그대로) for GOT7 Yugyeom’s personal SoundCloud account.

The new single album is available for purchasing and streaming on select sites, courtesy of KT Music. You can also download from the links below:

This update on the official music video of OWOL’s comeback single, Nuna, is brought to you by Big Events in partnership with CHITWN Music.