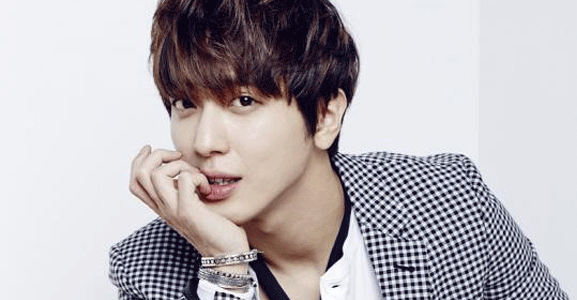 Song Joong Ki and Lee Min Ho are not the only popular Korean idols in China.

On Wednesday, local media outlets reported the CNBLUE leader, Jung Yong Hwa, would be the first foreign idol to model for a Chinese public campaign, titled ‘Power To Go’. Accordingly, this is a public beneficial campaign, which is set up by Chinese actor Chen Kun in 2011. It is created to instill a positive attitude toward life by participating in long marches. 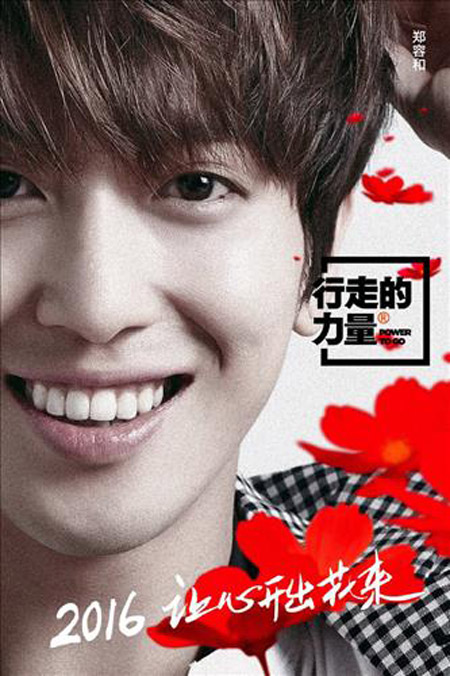 Together with entertainment friends and volunteers, Chen would go hiking for about a week every year, with the aim for each participant to achieve ‘spiritual redemption’.

The official stated, “We appointed the foreigner because we believe he can bring happiness and a positive mind to young people.”

Jung Yong Hwa’s popularity in China has been growing. He was the first Korean male star to be the cover model for the Chinese edition of Elle magazine, as well as the only Korean singer presented at the 2015 Elle Style Awards in Shanghai.

Hellokpop, as an independent Korean entertainment news website (without influence from any agency or corporation), we need your support! If you have enjoyed our work, consider to support us with a one-time or recurring donation from as low as US$5 to keep our site going! Donate securely below via Stripe, Paypal, Apple Pay or Google Wallet.
392
SHARES
FacebookTwitter
SubscribeGoogleWhatsappPinterestDiggRedditStumbleuponVkWeiboPocketTumblrMailMeneameOdnoklassniki
Related ItemsCNBLUEJung Yong HwaK-pop
← Previous Story BIGBANG To Enlist Into The Army Together?
Next Story → Three More Shows Added To Tiffany’s First Solo Concert