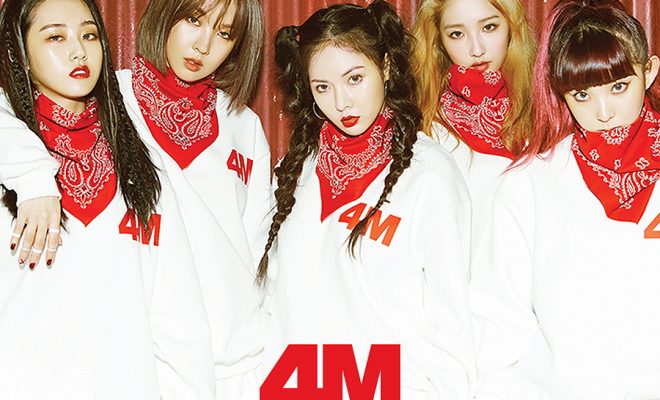 Unfortunate news for all 4Nias.

After initial reports of the potential break-up earlier on June 13, it has now been sadly confirmed by Cube Entertainment that 4Minute is indeed disbanding after 7 years of activities together.

According to a statement released by Cube, although the agency wished for the girls to continue promoting as a group, the 4Minute members believed that they could no longer actively promote as a group – a decision which the agency respected.

The decision was made after mutual discussion and agreement with all five members of the group. Due to the girls’ conflicting interests in the areas of their careers, it may have an impact on any future group activities together.

As the girls’ exclusive contracts will be coming to an end on June 15, it was revealed that Hyuna will renew her contract with the agency. The remaining members, Jihyun, Jiyoon, Gayoon and Sohyun‘s decisions to either resign with Cube or seek new companies were not disclosed in the reports.

We wish the girls all the best in their future endeavors!