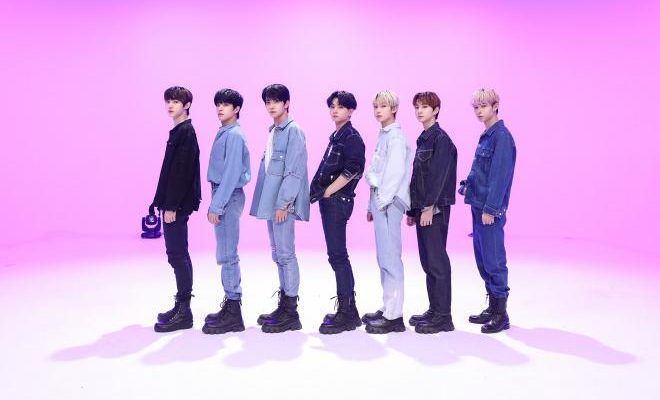 You better prepare your hearts now, ENGENEs! ENHYPEN has finally unveiled their first teaser for their upcoming comeback with DIMENSION : DILEMMA!

After some delays due to some of the members’ COVID-19 diagnosis, rookie boy group ENHYPEN is now ready to conquer the K-Pop scene again with another set of good music. 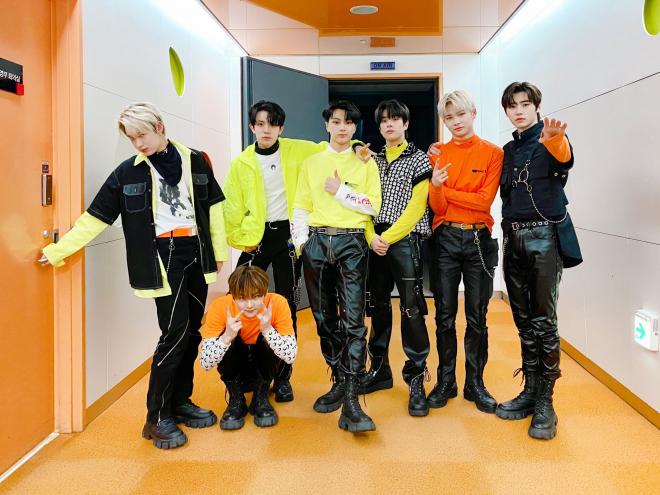 On the evening of September 16, BE:LIFT LAB announced the group’s official return through an artistic and mesmerizing teaser video.

This will mark as their latest comeback following the release of their second EP BORDER: CARNIVAL in April

The 1 minute and 41 seconds clip shows various vibrant and aesthetic imageries of the skies, the seas and other random objects while member Jake narrates the meaningful lyrics of the song while an upbeat melody plays in the background. The animated texts are all shown in fun and eye-catching fonts, which raises fans’ anticipation even more.

The whole video emits a refreshing yet mysterious vibe, which surely fits ENHYPEN’s image on stage. With the phrase “Whatever we choose, we’ve got to run. What do you think?” as the ending, ENGENEs’ curiosity got even higher regarding what kind of concept the group will exhibit and embody this time around.

Even without the physical presence of the members, the clip got so much traction and even set the online world on fire.

As of current writing, it already amassed a total 1.4 million views on the YouTube platform. The video also entered the trending list of the same platform in several countries globally.

THE BEGINNING OF A NEW ERA

Adding to the excitement, the agency also recently uploaded the official timetable for the comeback. From the looks of it alone, ENGENEs are in for an exciting and heart-fluttering ride starting on September 23 with the release of the first concept mood board for the album.

ENHYPEN has three types of concept teasers in store for fans, which correspond to their album versions namely, Scylla, Oddyseus, and Charybdis. They will release the second set starting on September 27 and the third one on September 30.

Following these amazing contents, the track list and album preview will take the spotlight on October 4 and October 6. The two music video teasers will grace everyone’s timelines on October 8 and October 10, few days before the group’s official comeback on October 12.