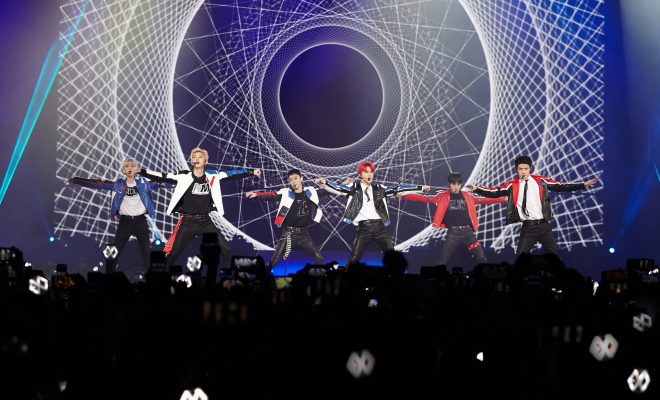 Over 10,000 Malaysian EXO-Ls capped off their 2019 with a bang with their favorite idols!

As expected, the Kings of K-Pop has dominated their fourth concert in the city on December 14 at the Axiata Arena. Kuala Lumpur is one of the stops for “EXO Planet #5 – ExplOration” tour series for 2019. 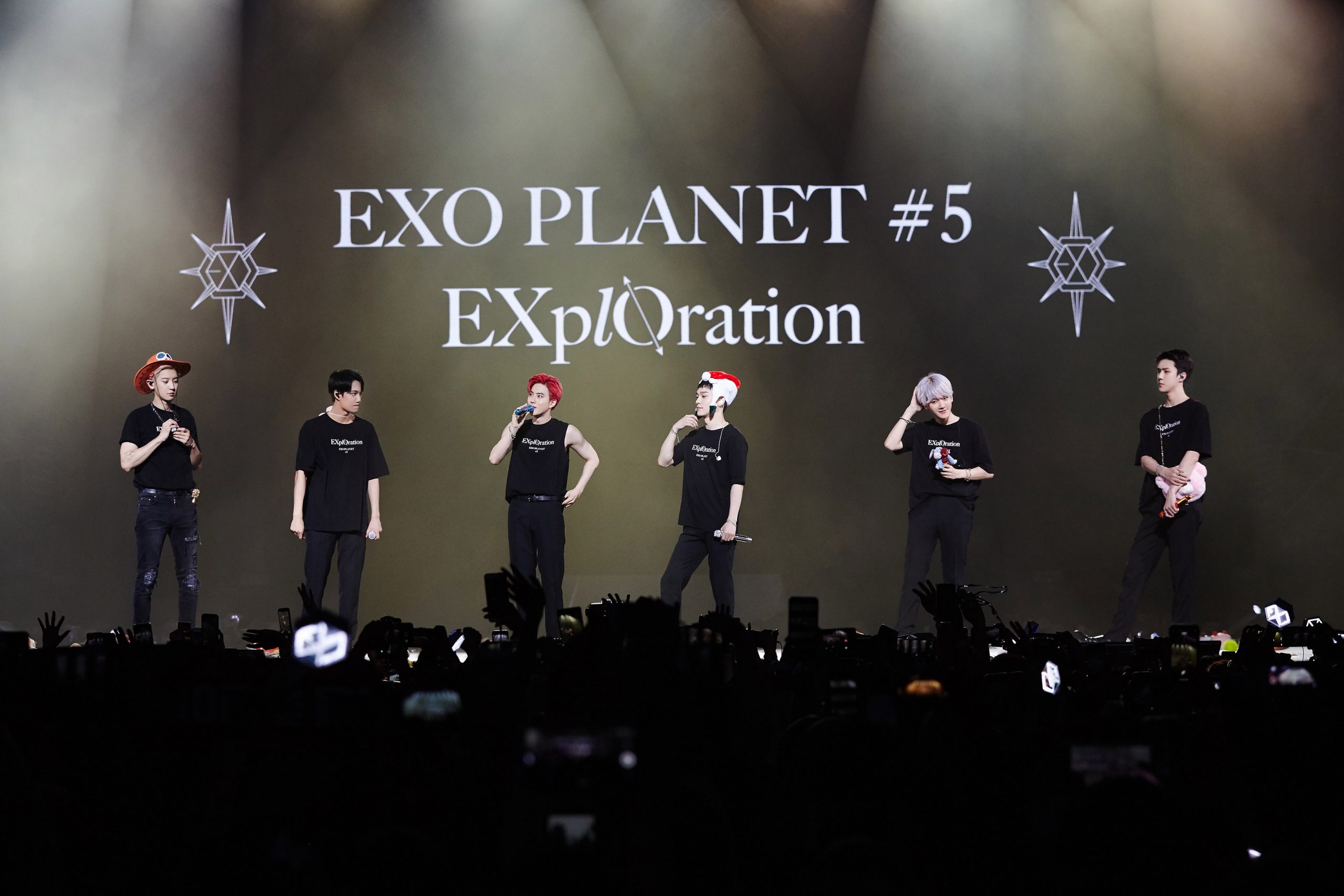 Only six members (Baekhyun, Chanyeol, Chen, Kai, Sehun, and Suho) were able to perform during the concert. Two of the members, Xiumin and D.O., are currently enlisted in the mandatory military services; while Lay currently promote activities in China. 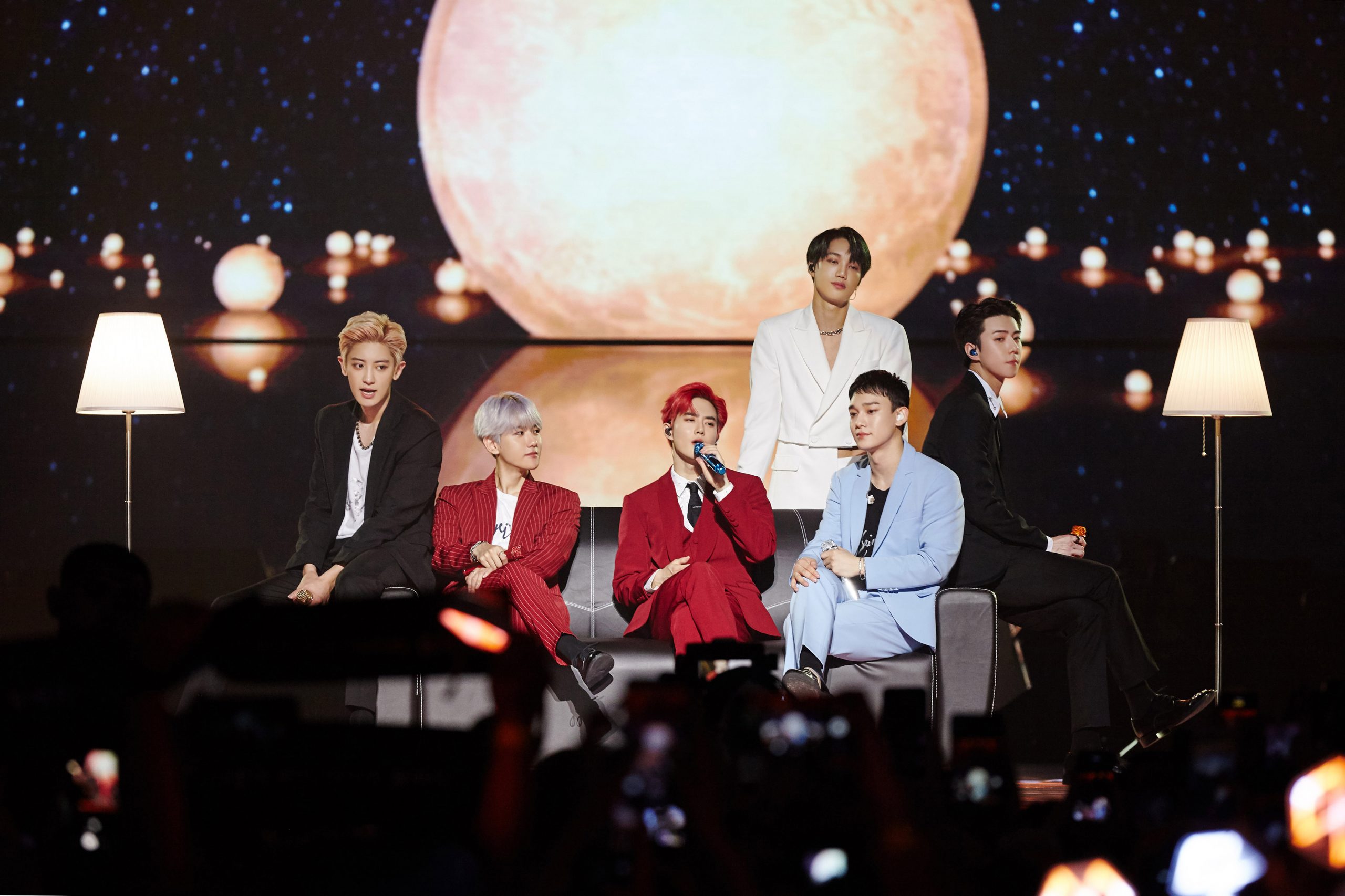 Despite having only six members, the concert was still a spectacular one as they have graced the arena with powerful performances of their iconic songs – “Growl”, Call Me Baby”, “Monster”, “Power”, “Tempo”, “Love Shot”, and “Gravity”.

During the solo sets, some members have performed their songs: “UN Village” (Baekhyun), “Been Through” (Suho), “Lights Out” (Chen), and “Confession” (Kai). While, the sub-unit EXO-SC (Chanyeol and Sehun) performed “What a Life” and “Closer to You”.

As for the surprise for the boys, EXO-Ls did not just prepare slogans but also wore clothes according to shades of the group’s official colors, cosmic latte – shades of beige, tan, cream, taupe, and khaki. The slogan said, “기다릴 필요 없어요 에리는 항상 여기 있으니까요” which states that EXO-Ls will always be waiting for them.

Meanwhile, EXO will wrap up its “EXO Planet #5 – ExplOration” tour series by performing on the last three days of 2019 at the KSPO Dome in Seoul.