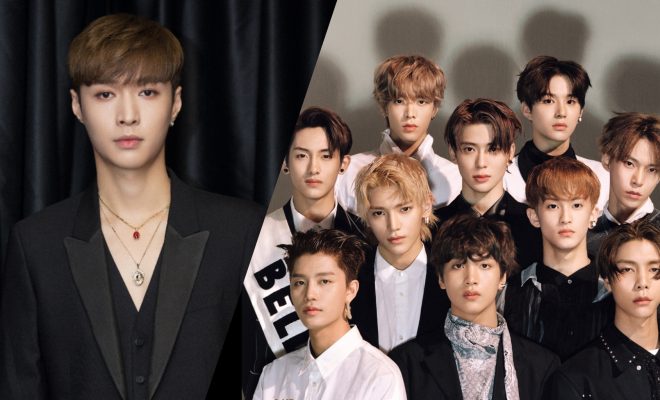 The highly anticipated collaboration of EXO’s Lay, NCT 127, and American singer-songwriter Jason Derulo titled “Let’s Shut Up And Dance” will finally be unveiled to the public in February.

“Let’s Shut Up And Dance” will be the first single and video homage of the Global Michael Jackson Tribute project. It will be released worldwide on February 22.

The participation of Lay and NCT 127 was confirmed in August 2018 by SM Entertainment. They will serve as Asia’s representative for the tribute project that will commemorate the 60th birthday of the King of Pop and will see the release of four-song EP box set. 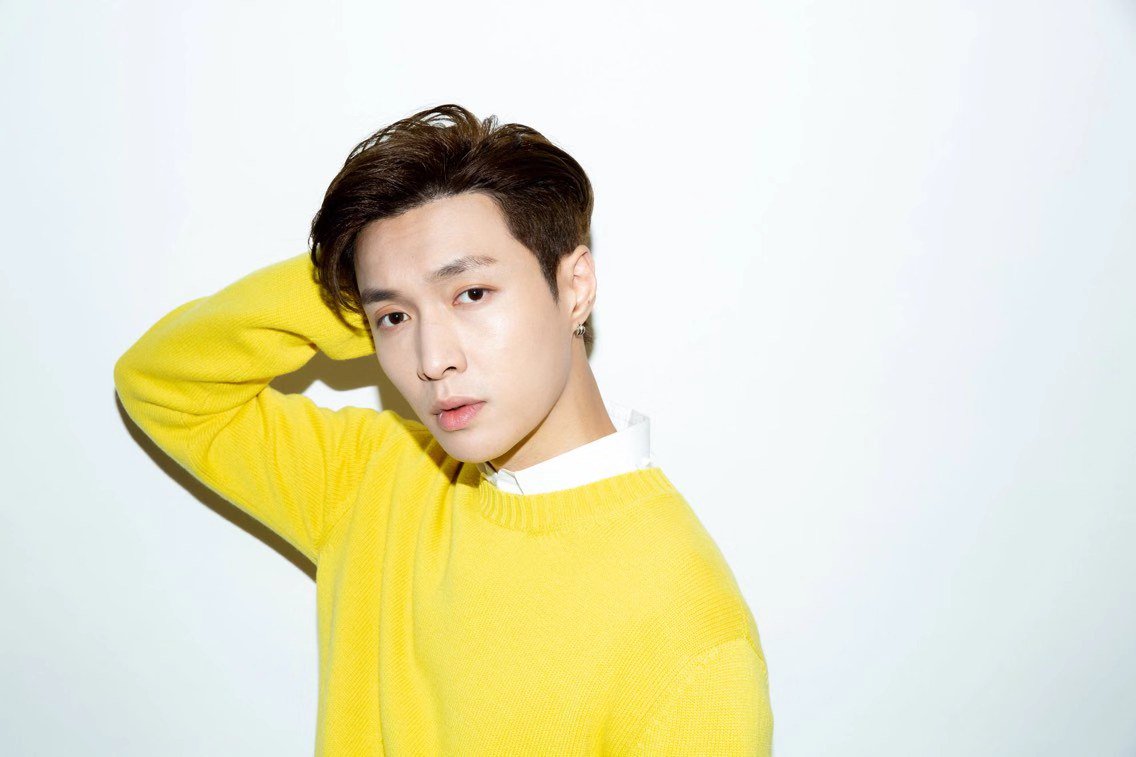 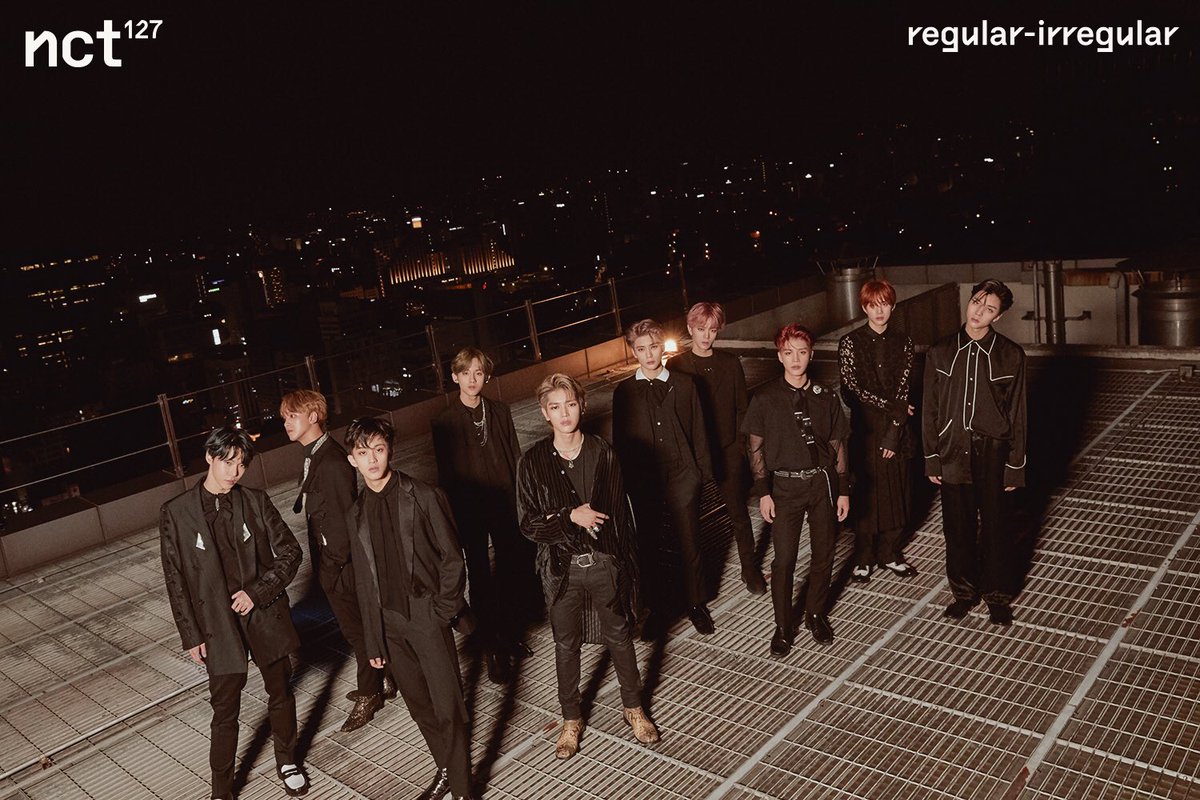 According to earlier reports, the upcoming single will be created by Derulo, together with Ant Clemons and Bong Bytheway. Meanwhile, the accompanying music video will be directed by Dave Meyers.

Lay and NCT 127 members also expressed their excitement on being part of the tribute project for Michael Jackson.

The tribute project aims to unite people through the commemoration of the legacy and music of the King of Pop. It also seeks to encourage diversity and inclusivity — a nod to Jackson’s artistry.

Aside from “Let’s Shut Up And Dance”, three more singles will be out. A special concert and feature films will also be released as part of the project although no official detail has been released as of press time.