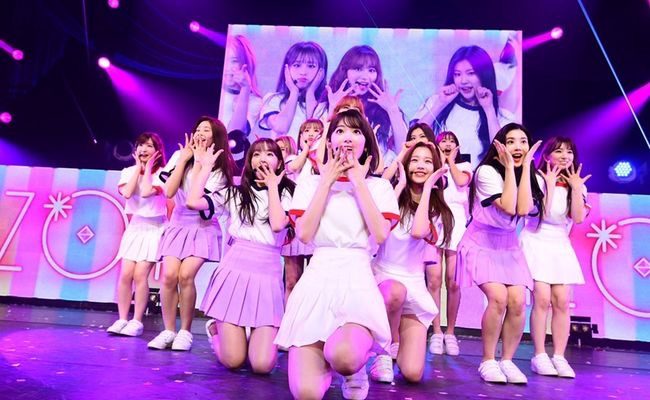 IZ*ONE is taking their first step into the hearts of their Japanese fans— and possibly the world.

On January 20, IZ*ONE held their first Japanese performance to promote the release of their debut single, “I Want to Say I Like You.” 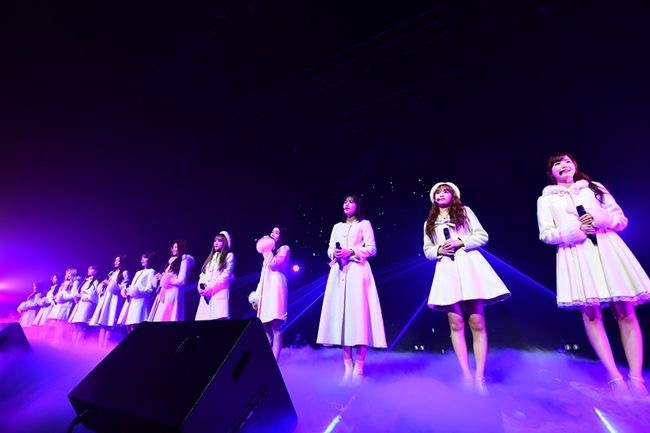 The showcase was held at the Tokyo Dome City Hall. Fans who pre-ordered their single were invited, and over four thousand people attended the show.

Definitely getting Japan’s eyes on their performance, it made their long hours of practicing worth it.

Prior to this stage, IZ*ONE appeared on Japanese media to announce their activities. They also announced their goals in the industry, which is “to be loved all over the world.” 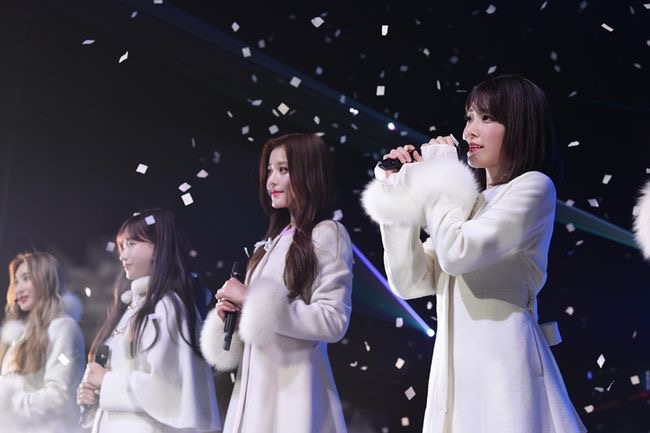 Yabuki Tamara addressed the crowds in Tokyo Dome City Hall, saying “Let’s work hard to grow as a group!” Miyawaki Sakura also reiterated the group’s goal, which is “to be loved all over the world.”

IZ*ONE has just debuted, but they’ve definitely shown a lot of promise. They’ve won newcomer awards and have been received well by Japanese and worldwide crowds thus far. Fans can definitely expect to see them growing from here.

READ: IZ*ONE To Take On The Variety Scene With Their Own Web Show