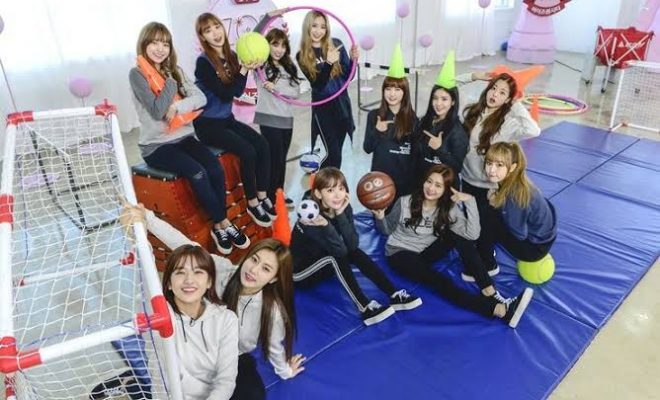 Are you ready to see what IZ*ONE City has in store? 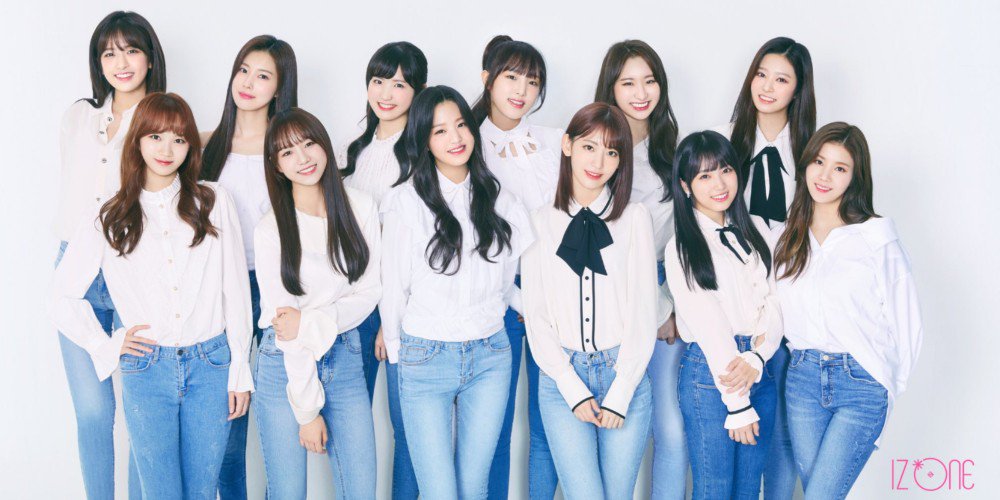 The mobile platform revealed on January 8 that the girl group will star in the third installment of the Idol City series. Following their Produce 101 predecessors I.O.I and Wanna One who first gave fans an enjoyable time through the series, IZ*ONE aims to show their charms and become idols who can give joy through variety programs.

Taking on their own version titled IZ*ONE City, the girl group will work around a school concept. It will have them performing missions together starting from the entrance ceremony up to the last class.

Through the Idol City series which serves as an entry-level entertainment program for idol groups, the group hopes to show their comedic and carefree sides. 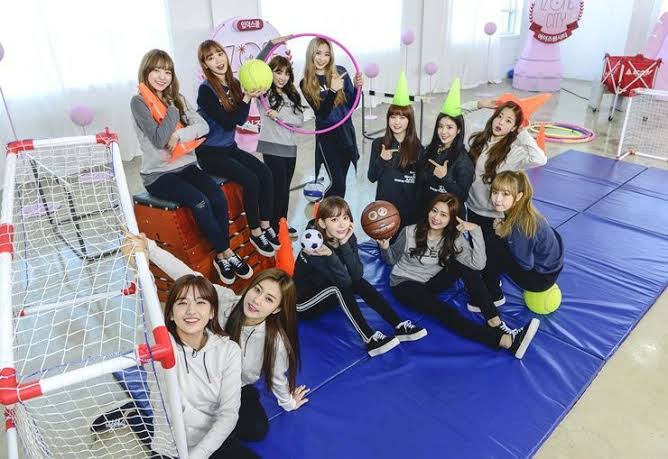 To attest to the group’s “variety-idol” capabilities, the show’s production staff even noted on IZONE’s leader Kwon Eun Bi’s little concern. “She confessed that she was worried because the group let loose more than she expected. Since IZONE had a lot of fun while filming, we expect that their individual and natural charms will shine through,” they said.

The group also showcased their competitive sides while playing the games on the web show. Fans will certainly look forward to it.

The web variety show will begin airing on January 18 through POOQ. It will also be made available on SBS Mobidic’s Youtube, Facebook, GomTV, and NaverTV channels from February 1.

Are you looking forward to IZ*ONE’S new web show? Let us know by leaving a comment below, giving us a holler on Facebook, or tweeting us at @hellokpop!