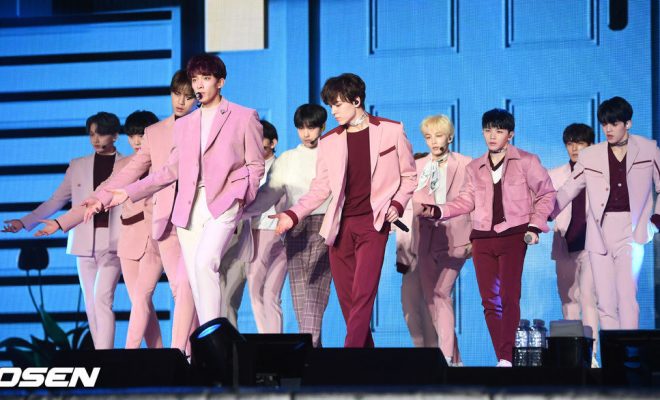 SEVENTEEN will surely warm your soul with its newest release!

SEVENTEEN returns with its sixth extended play You Made My Dawn led by “Home” on January 21, aiming to bring warmth to others while showcasing the members’ manly charms.

According to Woozi, the chief producer of the group, the new EP, just like their previous releases, has a message to tell people.

“As the members discuss the production of each album, we always cling to the message we can deliver to the public,” he said during the group’s album showcase in Seoul. 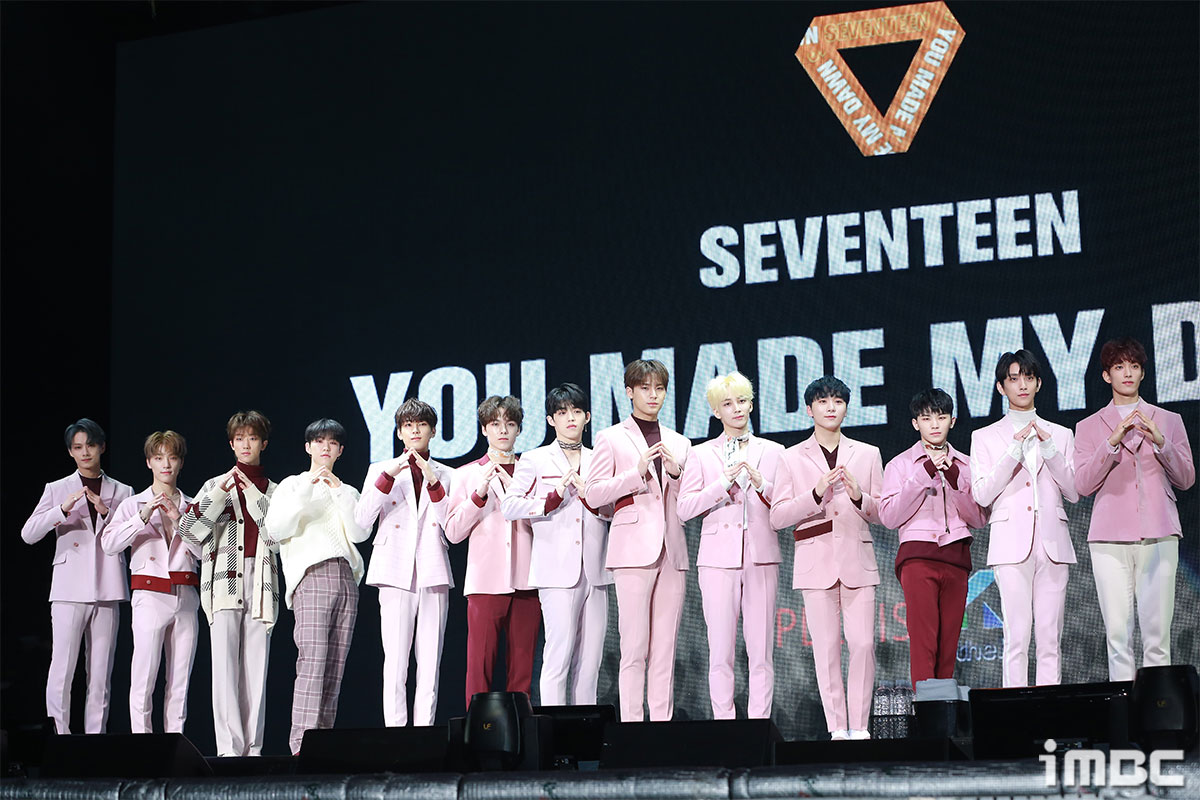 For You Made My Dawn, SEVENTEEN decided to create a song that will comfort people. And so, the title track “Home” was born.

The urban future, R&B song, which features synth sounds, sings about the warmth of a home as evident from its refrain which goes “I will be standing here anytime. You can take it easy ’cause I’m your home home home home.”

“I hope the public will savor this song as a genuine work, not just a commonplace idol song,” Woozi said.

The members admitted having difficulty with the moves when they were first introduced especially the turns. However, the group’s teamwork made it easier to bring the choreography together. 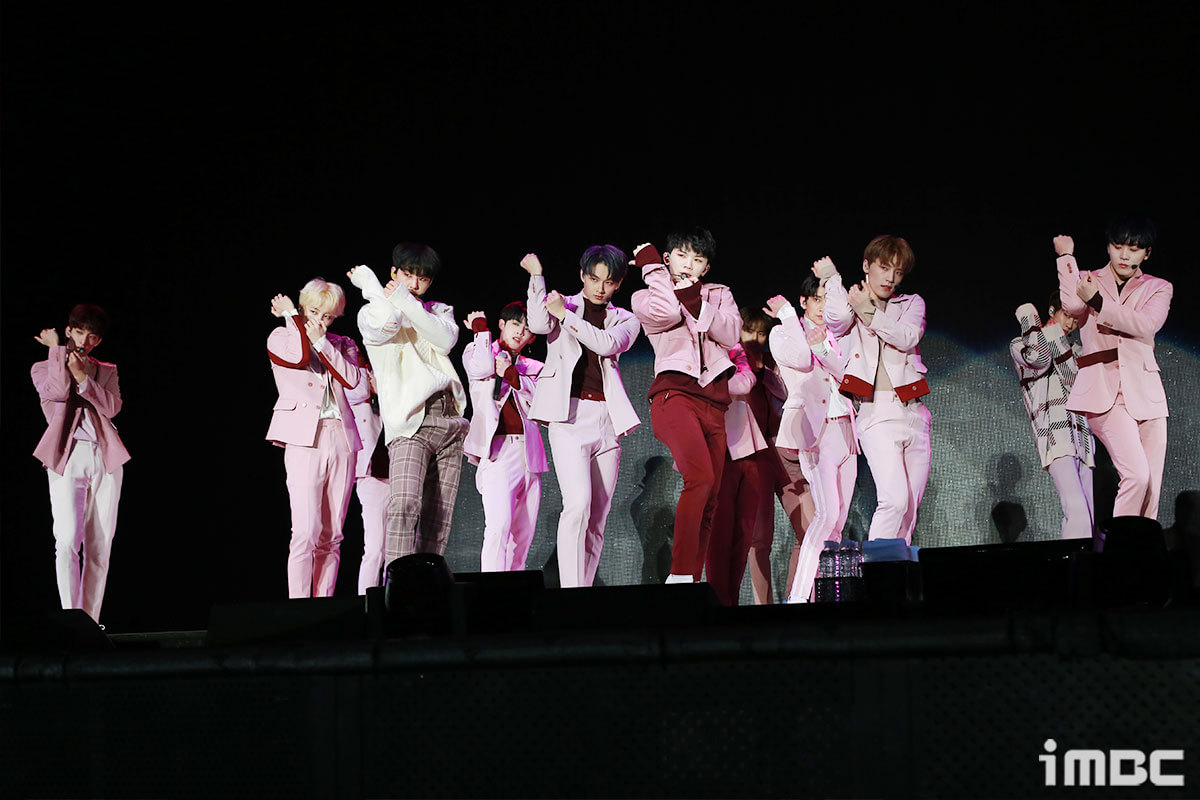 Aside from “Home”, the EP has five other tracks including “Getting Closer”, which was first introduced on the Mnet Asian Music Awards stage, and “Good to Me”, a hip and sexy number.

You Made My Dawn also features songs by each of the three units of the group namely Vocal Team’s “Hug”, Hip-hop Team’s “Chili”, and Performance Team’s “Shhh”.

“The keywords like warmth and consolation run through all the tracks,” said youngest member Dino. 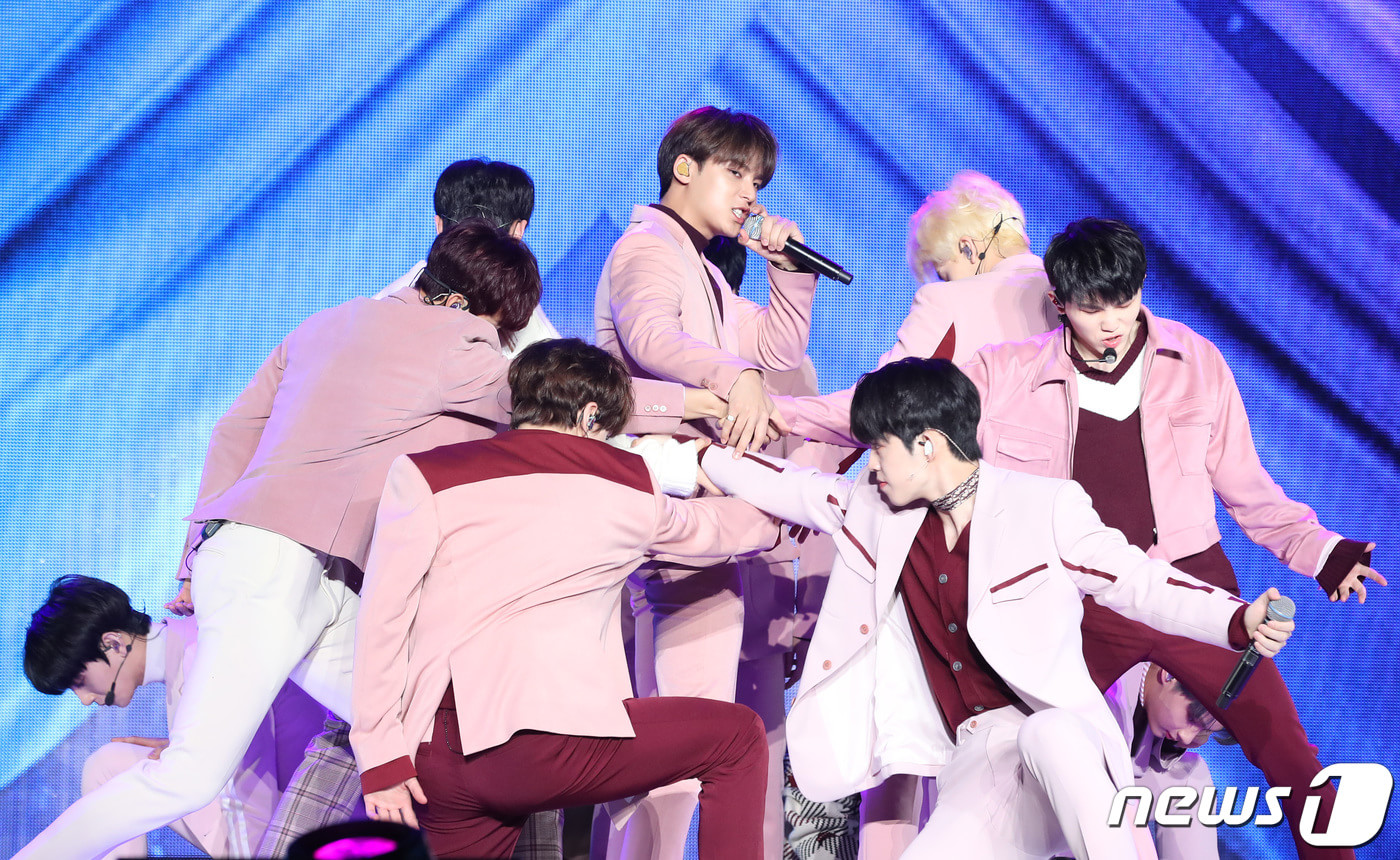